Parents of young transgender children said some scout leaders in the Metroplex have already reached out to them with invitations for their children to get involved.

North Texas has two large scouting councils; Longhorn Council, which has around 21,000 scouts, and Circle Ten Council,which has 56,000. 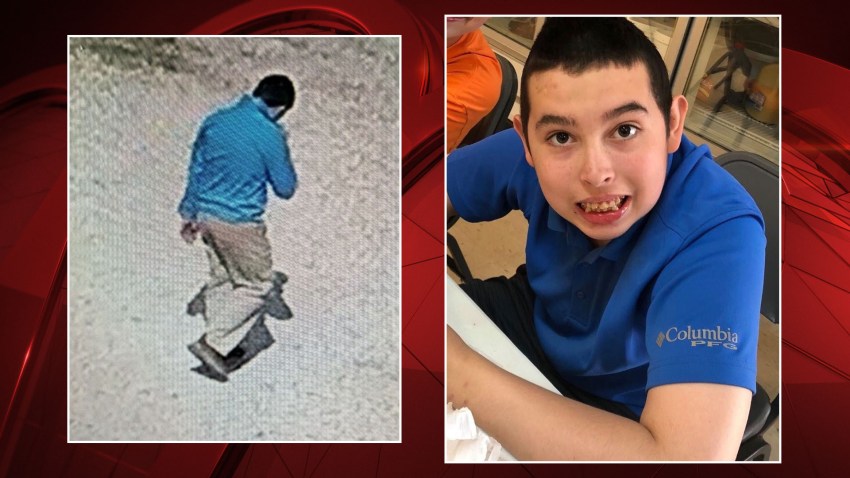 Search Ongoing for Missing Fort Worth Teen With Autism

“We are still absorbing the news and working with volunteers and staff in the next few weeks and months,” Circle 10 Scout Executive Pat Currie said. “Our mission is to serve kids.”

One council has already had youth who identify as transgender participating at the high school level where there are co-ed groups. Officials say, to their knowledge, there were no problems or issues reported by transgender members or other members of the group.

The Longhorn Council has three camps and Circle Ten Council has four. Leaders said all those facilities have separate bathroom stalls and showers.

Longhorn Council Scout Executive John Coyle said the national council will provide resources for the change moving forward but it has yet to arrive.