Bullying is such a big deal in so many schools. Even schools soaring academically deal with students having problems in the halls and lunchroom.

Students at Wilemon STEAM Academy in Waxahachie shared their experiences with bullying. 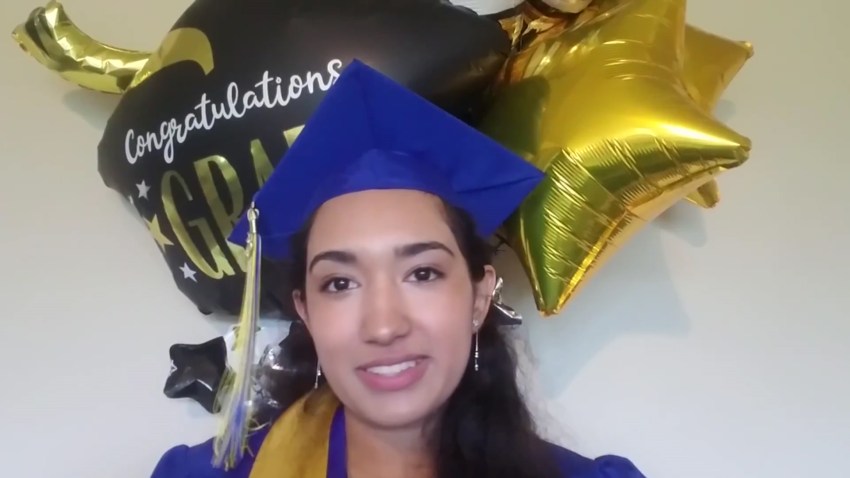 First grader Emmalyn told us that bullying made her sad and want to cry.

What used to just be a part of growing up has gotten cruel in many cases, forcing schools to tackle it head on.

Administrators at Wilemon invited in The Morris Brothers to give a show for students.

It was a high-energy rock concert. The duo performers mixed in conversations about bullies and how to stand up to them.

"It breaks your heart because it doesn’t have to be that way," said Mark Culbertson, one of the musicians.

Culbertson has put on shows for students across North Texas. They are not actors — and not actual brothers — but they say this role matters. They can relate to childhood bullying and the pain it causes.

"When we were in school things didn't go very well, because kids made fun of how we dressed and how we looked," Culbertson said.

Educators say they're finding success in stopping bullying by confronting the problem early on.

"It teaches us about being safe," said Judah, a 4th grader. "If someone’s bothering you, don't ignore it. Report it. Do whatever you need to do to get that person to stop."

When kids know from the very beginning how to spot it, the school can better control it and hopefully help wipe it out, teachers say.