North Texan and seven-time Olympic medalist Dana Vollmer says she is retiring from competitive swimming after a final event Aug. 2.

Vollmer, who was raised in Granbury and grew up swimming for the Fort Worth Area Swim Team, will race her trademark 100 Fly at the Phillips 66 National Championships before ending her career as a professional.

In a letter shared with supporters (below), Vollmer said, as "the dance between sport experience and life experience enriched me in ways that I appreciate daily" the "days only have so many hours, and other parts of my life are asking for my time and attention." 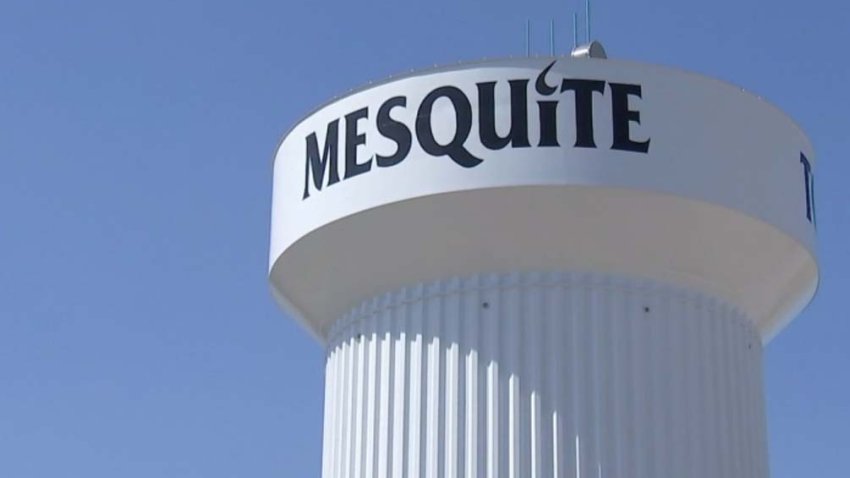 Vollmer's Olympic career began in 2004 in Athens where, as a 16-year-old high school sophomore, she won gold as a member of the 4x200-meter freestyle relay.

The city of Granbury has Dana Mania, as it prepares for a parade to celebrate swimmer Dana Vollmer, who brought home three gold medals from London.

She missed making the national team in 2008 but roared back in 2012 to win three gold medals, two for world records, in London.

She and her husband Andy welcomed their her first child, son Arlen, in 2015.

Vollmer quickly returned to Olympic form in 2016 where she won bronze, silver and gold in Rio.

Vollmer's second child, son Ryker, was then born in July 2017. She returned to competition in November 2018, but has since struggled with injury, NBCOlympics reports. Previously, she said she had hoped to try for the 2020 Summer Olympics in Tokyo.

Despite leaving swimming, Vollmer said she is not stepping out of the public eye entirely and hopes to continue her speaking career while remaining active in some capacity in the world of competitive swimming.

Vollmer's final race in the Phillips 66 National Championships this weekend will be broadcast on NBCSN and Olympic Channel: Home of Team USA.

The Games of the XXXIII Olympiad begin July 24, 2020 in Tokyo. Complete coverage of the games will be broadcast on NBC 5 and other NBC Universal television networks.