The founder of Feed-a-Hero Jim Searles said this year, the group distributed 5,100 meals on Christmas Day

Outside Music City Mall in Lewisville, cars of volunteers rolled through to pick up meals that would be dropped off for firefighters and police officers.

“From the bottom of my heart, thank you so much for your service,” Feed-a-Hero volunteer Amy Bertelsen said.

Boxes stuffed with Christmas meals were loaded into cars as volunteers headed to about 400 police and fire stations across nine North Texas counties.

Volunteer Anastovia Davis said she wanted to find a way to serve others on Christmas Day.

“This is definitely a new tradition, we were just saying when we pulled in. We were like, 'We’ll do it again next year,' but we now have a better understanding of how to do it. So we will probably end up doing more drop-offs next year,” Davis said.

Over at Dallas Fire Station 54, near Paul Quinn College, Marshaye Meyers and a friend surprised firefighters with the meals. 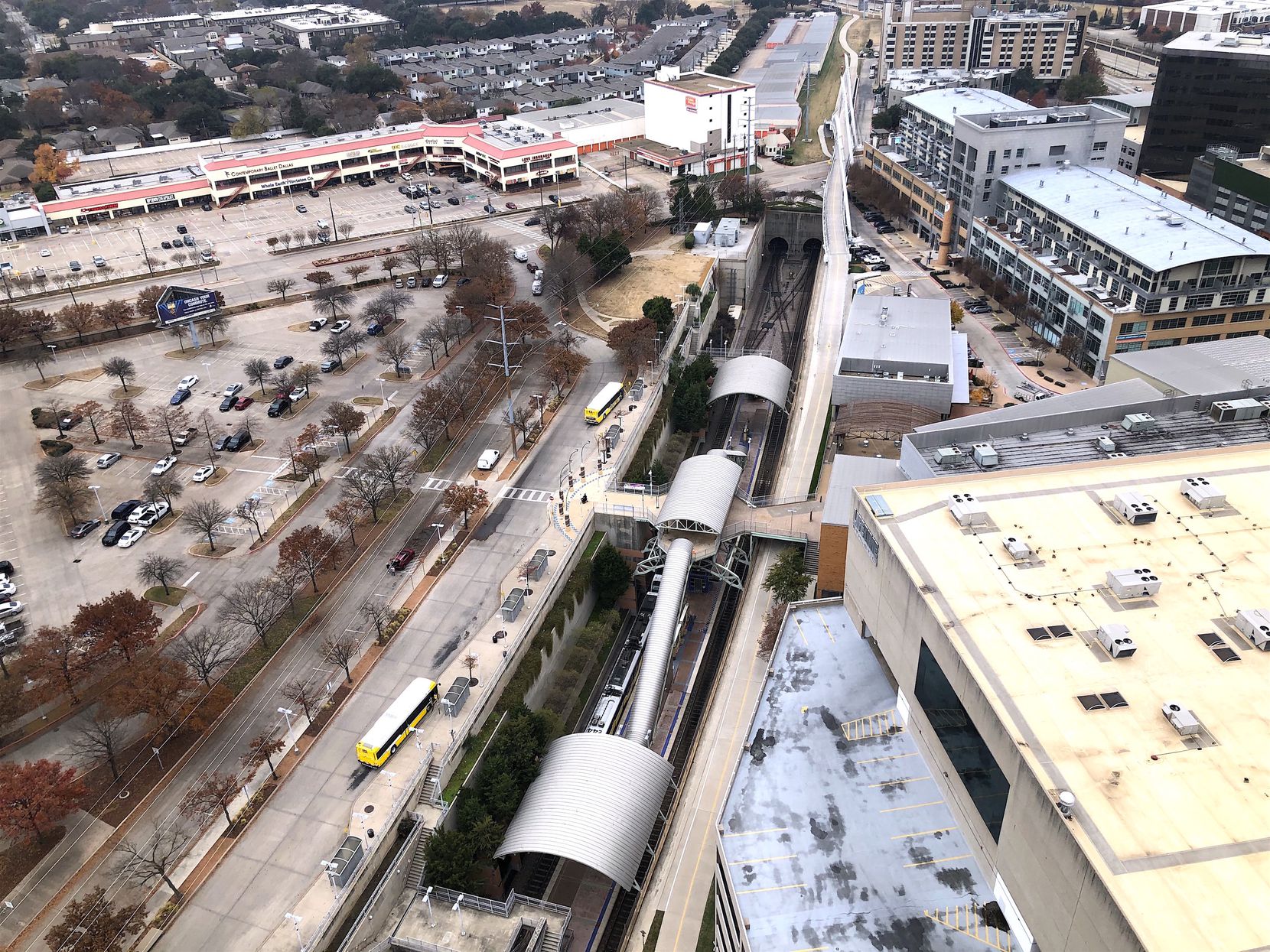 “I think this is going to make our Christmas a little brighter, because we were able to provide joy and hope to someone else,” Meyers said.

Meyers said the volunteer made this Christmas even more enjoyable.

“It was really nice because they weren’t expecting a meal from us today, so it added onto the joy of giving a Christmas gift almost,” Meyers said.

The founder of Feed-a-Hero Jim Searles said this year, the group distributed 5,100 meals on Christmas Day.