Selena Quintanilla-Perez would've turned 51 this Saturday, April 16. Instead, the Tejano artist and Texas native is posthumously celebrated every year on her birthday, officially known as Selena Day.

George W. Bush, then-governor of Texas, dedicated the singer's birthday to her after Quintanilla-Perez was shot and killed in March 1995. Since then, Selena has become a fixture in Latin influence and pop culture with a film and tv series made in her honor. The artist will even have a new album out later this spring, produced by her family and estate.

This weekend, events across North Texas will celebrate Selena Day with movie screenings and an art gallery commemorating the fallen artist.

The legendary Texas Theatre will host a screening of "Selena," the biopic film based on the artist's life. The screening starts at 8:30 Saturday evening, April 16 and is presented by the Oak Cliff Cultural Center and 214Selena, a Dallas organization honoring the fallen artist.

There will be a DJ set after the screening. For more information, click here.

Legacy Hall in Plano is paying tribute to the artist with a free screening of her namesake film on Saturday, April 6 at noon. The Italian Job restaurant will have pizza to purchase, Selena's favorite food. Margaritas will be sold at the bar.

Though the event is free, seating is first-come, first-served. For more information, click here. 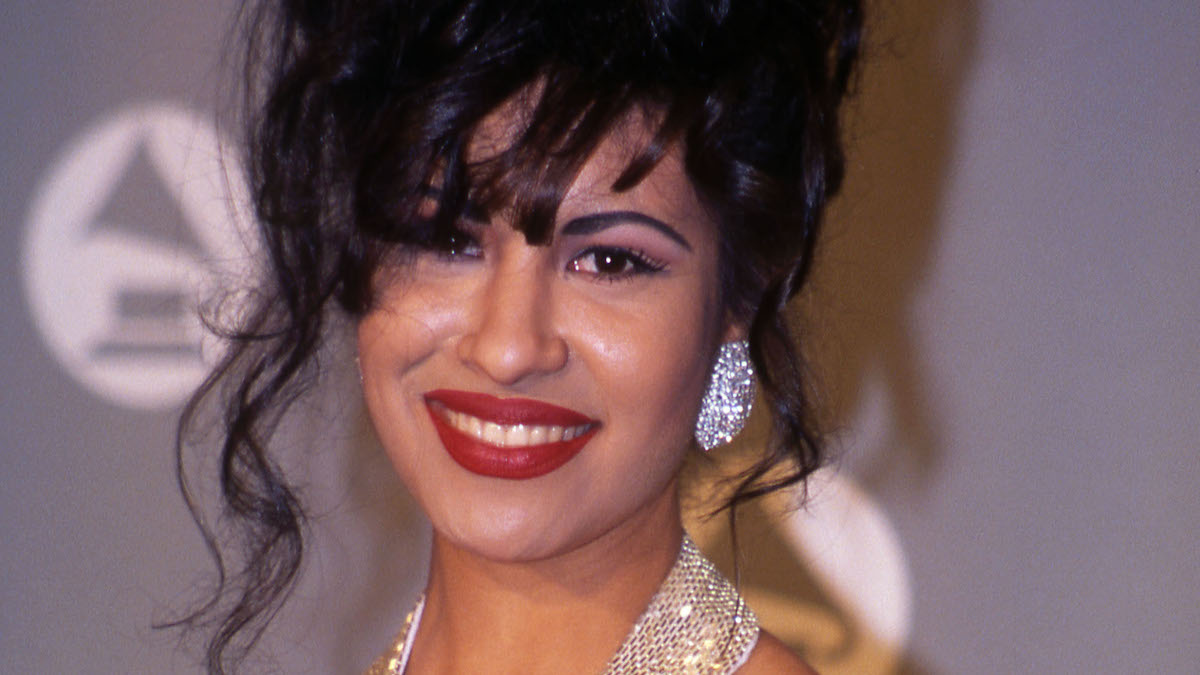 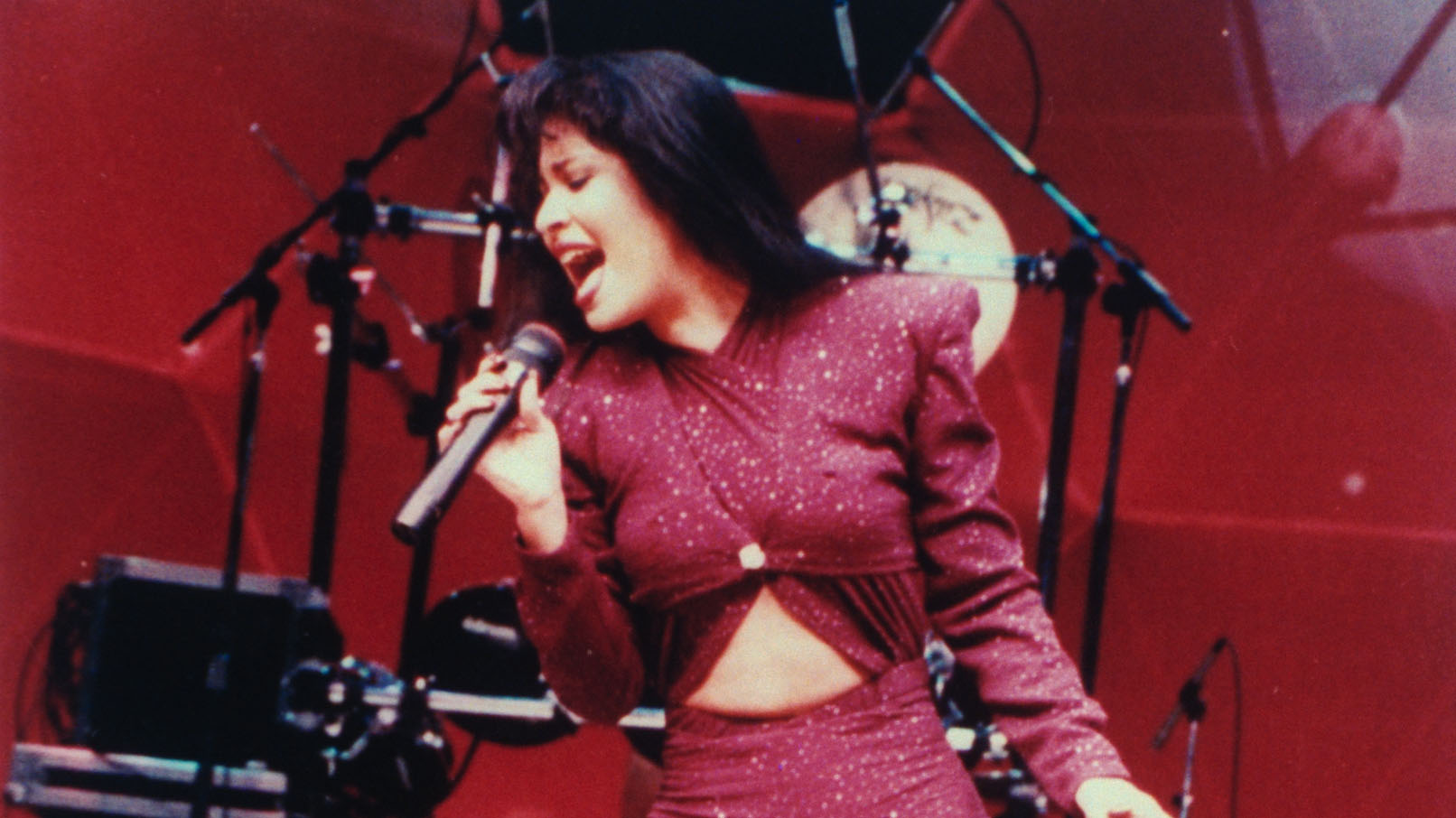 214Selena celebrated the artist last month with a weekend-long list of festivities that included a concert, an outdoor market with local vendors and a look-alike concert, among others.

One of the main attractions is still available to check out. Oak Cliff Cultural Center is home to the 214Selena Art Show, featuring a variety of artists' creations commemorating the fallen singer.

The event is open from 6 to 10 p.m. and is free for all ages. Saturday, April 16 will be its last day of operations. Oak Cliff Cultural Center is located at 223 Jefferson Blvd in Dallas.

Right around the corner from the center, a mural by local artist Jeremy Biggers is prominently displayed. Biggers created the mural, an Instagram and social media favorite, as a gift to the community of Oak Cliff and Selena fans alike.