We've learned that Fortino Solorzano, a local contractor, was arrested on a theft charge.

Last year, we heard from Micheal Williams who paid Solorzano $1,300 to upgrade his kitchen, but Solorzano never came back to finish the job.

At this point, I know that he's not a legitimate contractor," Williams said. "I know I just got scammed. To me, it is a criminal offense and I think he should be locked up." 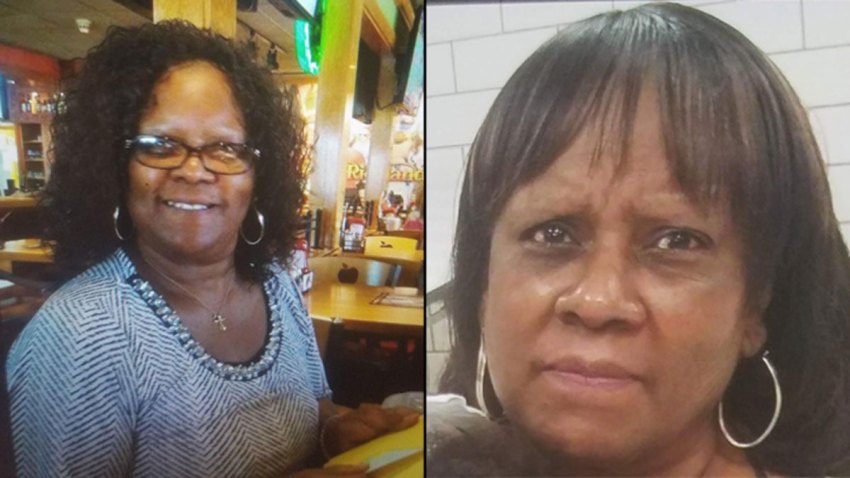 Back in April of last year, local police told us this was a civil case.

But after our story aired, the Dallas County District Attorney's office responded.

Solorzano was indicted on a theft charge.

The DA's office pursued the case and the contractor agreed to pay Williams his $1,300 back.

Even though Solorzano paid restitution and his charge in Dallas County was dropped, he was also on Tarrant County's radar.

He was transferred to Tarrant County on another theft charge involving contractor work and he just plead guilty to a lesser charge.

We've reached out to his attorney and have not heard back.

However, we did hear from Williams, who said he's happy he got NBC 5 Responds involved because no one was listening to him at first, but they are now.