A North Texas cheetah is the father of the world's first cheetah cubs born at the Columbus Zoo and Aquarium through in vitro fertilization and embryo transfer to a surrogate mother.

The biological mother of the cubs is 6-year-old Kibibi who has never reproduced and is too old to easily become pregnant naturally.

The biological father of the cubs is 3-year-old Slash from Fossil Rim Wildlife Center near Glen Rose, Texas. 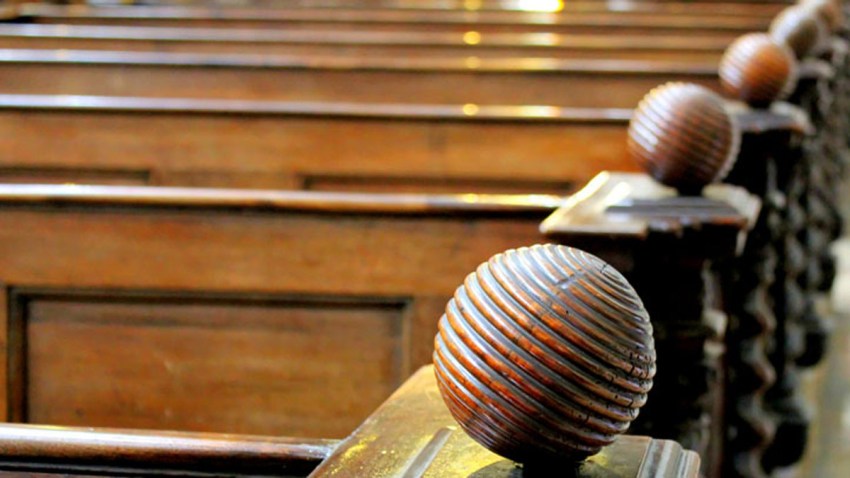 $15,000 Worth of Supplies and Food Stolen From West Dallas Church

Kibibi's eggs were extracted and then fertilized in a Columbus Zoo laboratory on Nov. 19. The early-stage embryos were implanted into 3-year-old Izzy on Nov. 21, and an ultrasound revealed she was pregnant with two fetuses about a month later.

The male and female cubs were born on Feb. 19.

Since the female cub wasn't gaining enough weight, zoo staffers are caring for the cubs, feeding them every four hours around the clock. Izzy is letting the care team express milk from her for the cubs.

Dr. Randy Junge, the zoo's vice president of animal health, said this development could have broader implications for managing the species' population in the future.

"We're extremely excited at the Columbus Zoo and Aquarium that we were able to collaborate with our friends at the Smithsonian to work with saving a species," said Tom Stalf Columbus Zoo and Aquarium President and CEO. "When we talk about cheetahs, everyone loves to see a cheetah, the fastest land mammal in the world, but unfortunately with only 7,500 in Africa they needed our help."

It was the third time scientists had attempted the procedure and it was the first time it worked, according to zoo officials.