As craft breweries across the nation brew a collaborative beer to raise awareness for the injustices faced by people of color, several North Texas breweries are among 900 to participate in 50 states and more than a dozen countries.

“As a brewer, we’ve always tried to position ourselves to do things where we can help our community,” said Hop and Sting Brewing’s co-founder and head brewer Brian Burton.

He, along with the others, will all use the same recipe for a "Black Is Beautiful" stout, while adding their own twist. 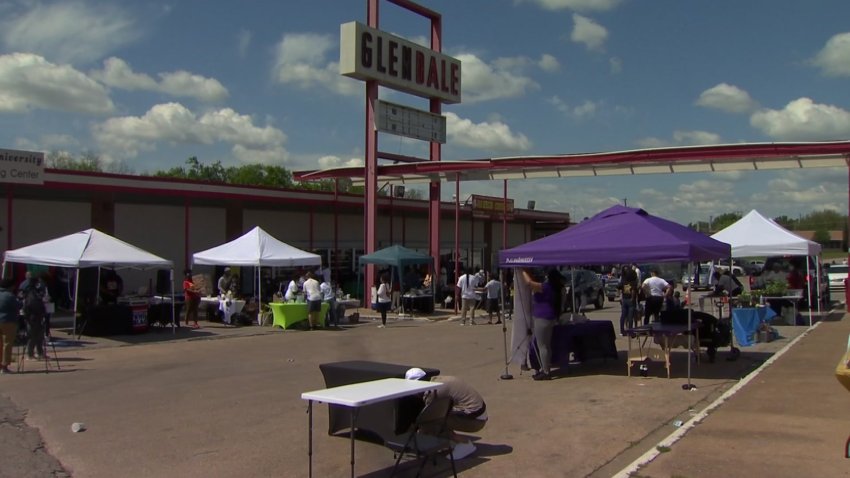 He noted the different shades of the beer he served and said to a novice they all may look the same.

However, that’s not the case.

It’s a characteristic of his industry that parallels some of the discussions being held around the nation as people rally for everyone to recognize that the lives of Black people matter.

“Everybody has value. Regardless of where you come from, what you look like, we’ve just got to take time to get to know each other,” Burton said.

Those participating have pledged to donate 100% of the proceeds from sales of the beer to local organizations that support police brutality reform, equality and inclusion.

Burton said he planned to begin bottling "Black Is Beautiful" in late July and serving it in his Grapevine tap room.

To learn more about the initiative and to see a full list of those participating, click here.