Both North Texans taking part in the Scripps National Spelling Bee were eliminated during the semifinals Thursday.

Smrithi Upadhyayula, a 12-year-old 7th grader from Coppell Middle School, will forever know how to spell "cimex" after misspelling the Latin word for bed bug as "cymex" on Thursday.

Up next after Upadhyayula, Bedford's Michelle Yabubek, a 14-year-old 8th grader from Harmony Science Academy in Euless, was ousted from the competition after misspelling "phylephebic," being or relating to the phase of maximum vigor of a race, as "feliphebic." 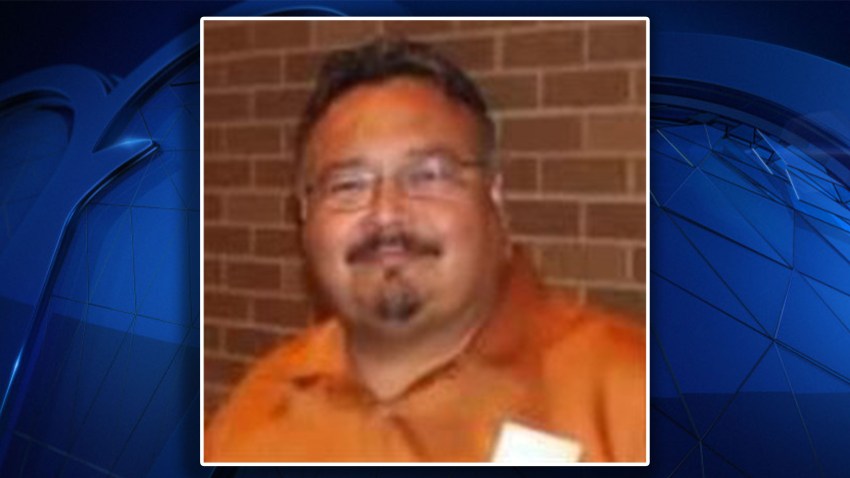 Former Wilmer Mayor Dies Friday at the Age of 57

Only 10 spellers move on to the finals, one of whom is a Texan from the Houston area.

Think you're up to the challenge of the National Spelling Bee ... take our quiz below.