Coyotes have been seen roaming around during the day

Several residents have reported seeing coyotes roaming around in their North Fort Worth neighborhoods.

Fort Worth City Council member Cary Moon, who represents the area, even received cellphone video of two running through front yards of his Heritage Trace-area neighborhood.

"It is different to see them during the day,” Moon said. “But they are out today because it's cold, it's wet, they are wild animals and they get cold and hungry like we do."

There has been a lot of talk about the sightings on neighborhood blogs.

"Some people have seen them,” neighbor Bill Gollery said. “They've reported a lot of them around."

He said is extra careful while he walks his dog.

"I'm leery, yes, I don't want to let her out by herself," Gollery said. 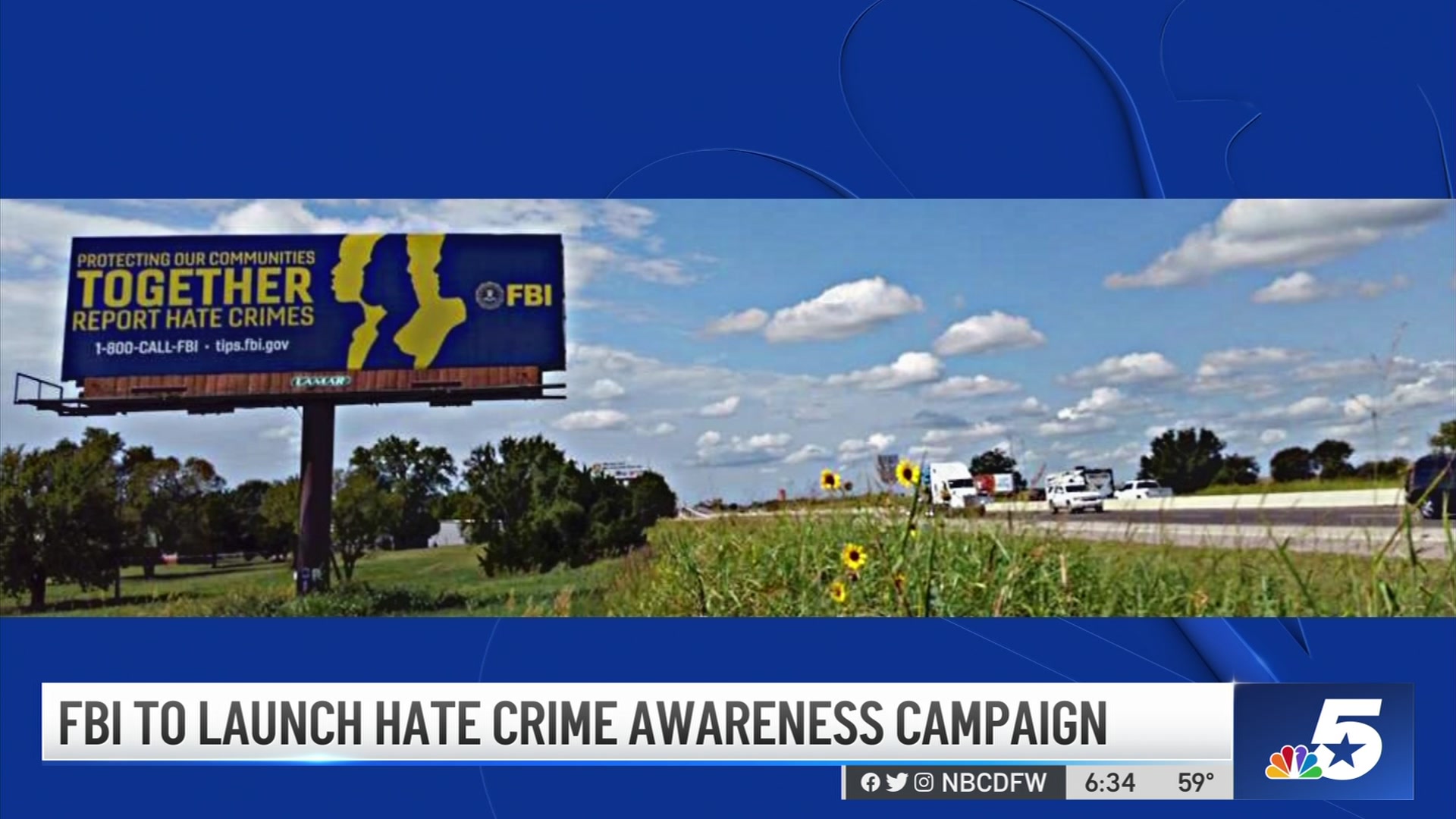 Some said they believed more coyotes are spotted because we are building more in their natural habitats.

"They were here before we were and they will be here after we are," Moon said.

"Just building in their territory,” Gollery said. “This used to be a great big farm."

To avoid attracting coyotes, the Fort Worth City Animal Care and Control advised residents to remove pet food from outside and secure their garbage can lids. They said, if you see a coyote make noise and try to appear bigger to scare it off.

And when it comes to protecting your small pets, Gollery has the right idea.

Animal Control said they usually get one to two calls a week about coyote sightings. The agency does not provide traps or capture wildlife. Fort Worth residents were advised to call private companies for that service.