Dealing with occasional heartburn is one thing, but living with debilitating acid reflux disease is another.

Millions of people spend years on powerful drugs to keep their symptoms in check, but a non-surgical procedure is giving them freedom from their disease and their medications.

Gastroesophogeal reflux disease, or GERD, is when stomach acid or bile flows up the food pipe and irritates the lining. 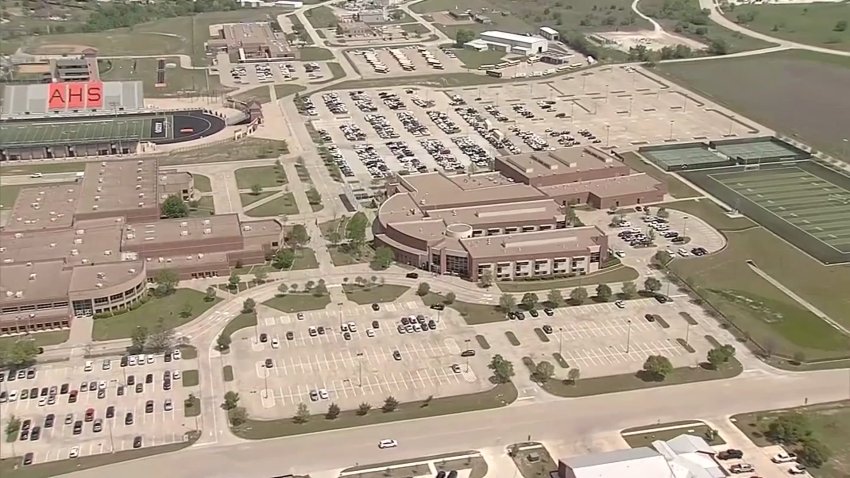 Carol Carlson, of Fort Worth, spent years suffering from a single symptom of GERD that she says controlled her life.

"Constant coughing, all the time, clearing your throat," Carlson said. "You worry about going some place that's quiet like a movie theater, graduation or church and you're going to be coughing all the time."

She has been taking a proton pump inhibitor, or PPI, for several years, but worried about the amount she needed, four daily pills of Nexium, and she worried about taking PPIs for a long period of time.

Studies show a link between proton pump inhibitors and increased risk of kidney disease and dementia.

"I'm 69 years old, so you're looking at these different things that can cause problems and then early Alzheimer's? Nobody wants to deal with these things," Carlson said.

Using an endoscope, doctors can apply heat in the form of radio waves to the sphincter of the esophagus.

The heat thickens the muscle, building a stronger barrier to help keep down stomach contents.

"It's a great stop-gap for patients who want to come off medications, but perhaps are a little leery of a more invasive anti-reflux procedure that can be permanent, because in some cases you're arranging anatomy. It's kind of a good in-between," Yepuri said.

Carlson got the procedure nine months ago and is now off all reflux medications and living symptom free.

"I don't get tired out so much. I can chase after those grandkids a lot easier," she said.

Doctors determine whether you're a good candidate for the procedure, and according to Yepuri not all health insurance policies may cover the procedure.