Hike and bike trails have been very popular in Dallas and the city council Wednesday approved several new segments.

The busy Katy Trail comes to a dead-end near the American Airlines Center where there are no dedicated lanes for runners or cyclists heading south or west from there.

Garrett Rodriguez is a bicycle commuter. He uses the Katy Trail to get to work. It’s just the sort of thing Dallas leaders want to encourage.

“There's not a lot of bike lanes throughout the city so if there was another connection to just bike-friendly lanes, that would be just great,” Rodriquez said.

The path west from the Katy Trail requires crossing under the Stemmons Freeway and DART rail tracks.

The Dallas City Council Wednesday approved $1.5 million to add bike lanes and sidewalks to the Hi Line Drive underpass and a new trail in the middle of Hi Line Drive to the west of the freeway to connect with other trails.

“That would be great. I'd love to see that as soon as possible,” Rodriguez said.

The Hi Line Connector is a key portion of The Loop trail, a 50-mile circuit trail planned around the entire city. 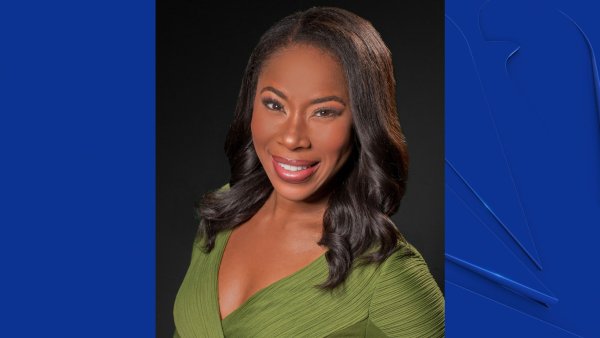 Philip Haight leads the Circuit Trail Conservancy, which is the loop’s main booster.

“More than half of the funding for The Loop will now be in transportation funding and that's a big shift from the past because in the past trails were only seen as recreation,” Haight said.

Haight spoke Wednesday near another trail segment under construction that links an Oak Cliff neighborhood with a DART rail station. The trails support foot and bike transportation in a city that was mainly designed for cars.

“It absolutely is a different philosophy,” Haight said.

Another $910,000 will build a trail connection in Oak Cliff to the Margaret McDermott hike and bike bridge across the Trinity River.

Ronnette and Eric Horton, who live nearby, crossed that bridge Wednesday with their 19-month old son Ahsyaad in his stroller.

“It's good, definitely. Especially on this side of town. They've been talking about developing it for at least a decade and now they're finally getting to it,” Eric Horton said.

Ronnette Horton said she grew up in West Dallas and appreciates the changes taking place in her city.

“This is a real win for connectivity, for runners, walkers, bikers,” West said. “The future of our city is to be more thoughtful about things besides cars.”

It will take several more years to complete all the work approved Wednesday.

Haight said about 21 miles of the 50-mile loop have been completed and all the projects in the loop will be under construction within the next two years.