As high school football teams around the state inch closer to spring training, the University Interscholastic Leagues is placing a new requirement on coaches to make the game safer.

Starting with the 2018-2019 school year, all high school and junior high coaches will be required to get certified in teaching tackling as part of the official UIL Coaches Certification Program.

The UIL along with the Texas High School Coaches Association selected Seattle-based Atavus Sports as the exclusive provider of that training. 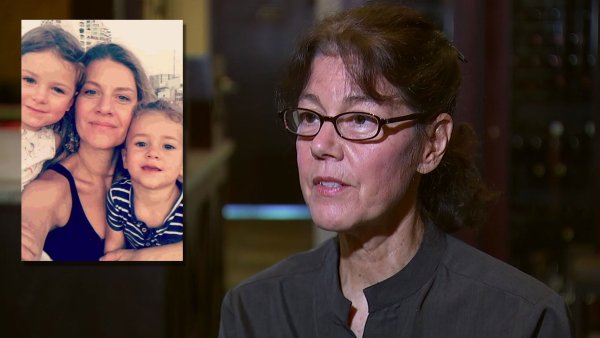 Fort Worth 45 seconds ago

Rockwall High School has been working with the company for three years now as part of a pilot program.

“The biggest reduction we’ve seen at Rockwall High School is a reduction in the number of concussions for our football players, but also we like to think our tackling has gotten better as well. It’s kind of a win-win for us,” said head football coach Rodney Webb.

It’s advertised as a progression-based approach that involves varying levels of contact with a focus on the shoulder rather than the head.

Webb said it can be practiced year-round, as many of the drills don’t require actual tackling.

“We’ve been able to teach how to tackle and how to keep the head out of tackling in off season as well as in season,” said Webb.

He said it’s changed his program for the better and believes it will do so for the game as a whole.

“I think Texas right now is a leader nationally when it comes to football regardless. I think everyone takes their lead from Texas,” said Webb.

The training will begin a statewide coach’s convention in July. Atavus will continue to hold workshops regionally around the state.

While it does become mandatory this coming school year, coaches will have two years to get certified.