The city of Mesquite is pumping money into a mall in an effort to give the retail area a boost. 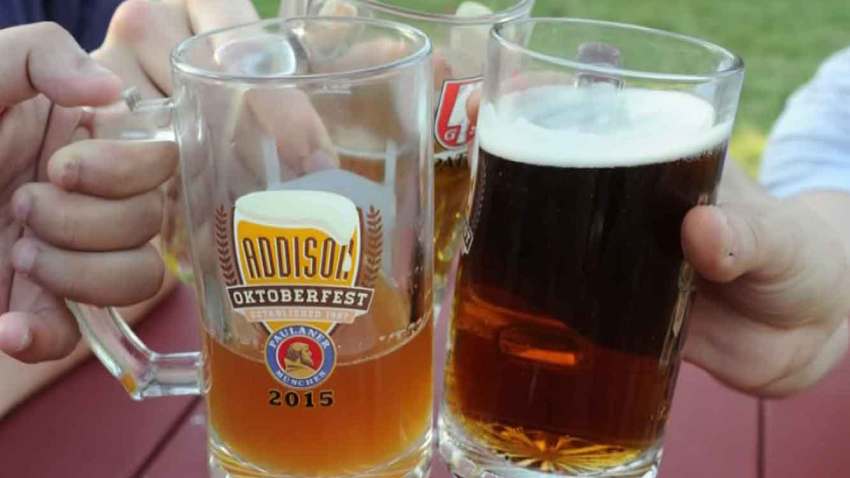 The plan includes putting in a $650,000 dollar marquee sign---like the monumental marquee sign constructed at the Mesquite Pro Rodeo in 2012.

The longtime shopping center is trying to standout as it sits lost in the long line of business signs positioned along Interstate 635.

"The sign helps promote and helps draws attention to the new things that are happening, this is an established area, it always important to stay a couple of steps ahead of the competition," said Mesquite Manager of Economic Development Tom Palmer. "They'll see this sign and say, 'hey, something new is happening and it's an opportunity to direct attention so maybe the person will say, 'Hey I haven't given Town East Mall, I haven't given the Town East retail area a chance in a while."

The mall was built in 1971 and officials have tried over the years to reinvent the mall. The last big renovation was in 2005.

"When I used to come here and it was packed, now you can get around easily here," said shopper Michael Shafer. "That's not a good sign for a mall."

City leaders recognize the lack of foot traffic and are prepared to invest money to help the mall turn things around.

Some shoppers said, it'll take more than a sign to give the mall a boost.

"They need to do what they can to draw people here otherwise it's gonna go downhill," said mall-goer Chris Shafer.

The city said sales are at a 17-month all-time high and new development is in the planning stages.

Mall operators say it’s a matter of convincing the 200,000 people driving down I-635 every day to notice the difference.

"I tell you, that perception issue will change the moment they step into Town East Mall," said Hastings. " Because it is a beautiful mall."

The new sign is expected to make its debut by summer of 2013.