A new owner has taken over completion on the long stalled renovation of the former First National Bank Building in Downtown Dallas.

Todd Interests now promises to have the job done by the end of 2020 instead of the previous owner's promise of 2019.

When the 52 story tower first opened in 1965, it was the tallest building west of the Mississippi River. The building at 1401 Elm Street occupies an entire downtown block.

The plan is still to convert the former office building to a combination of hotel rooms, apartments, restaurants and stores. Iconic features of the building would be preserved. In 2017 the previous owner was restoring marble clading on the structure.

The price tag for the project has risen to $450 million.

Downtown boosters have been anxious for the street level attractions shown in renderings of the finished product. The location has been a vacant eyesore in Downtown Dallas for the past 10 years. 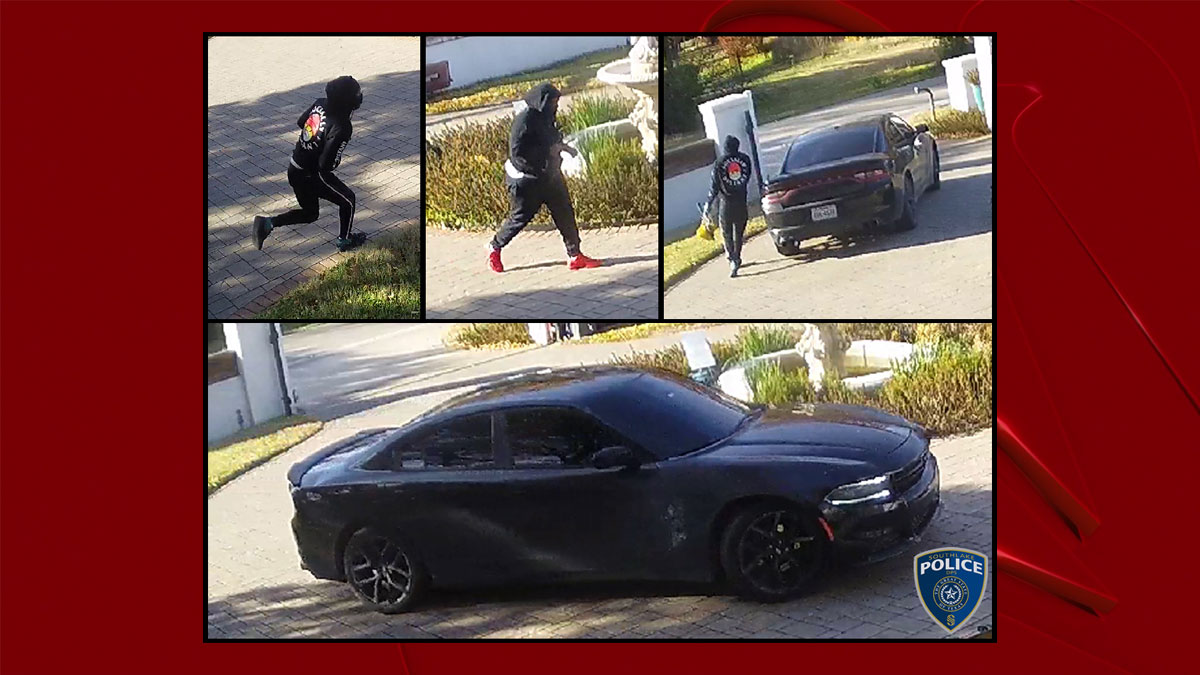 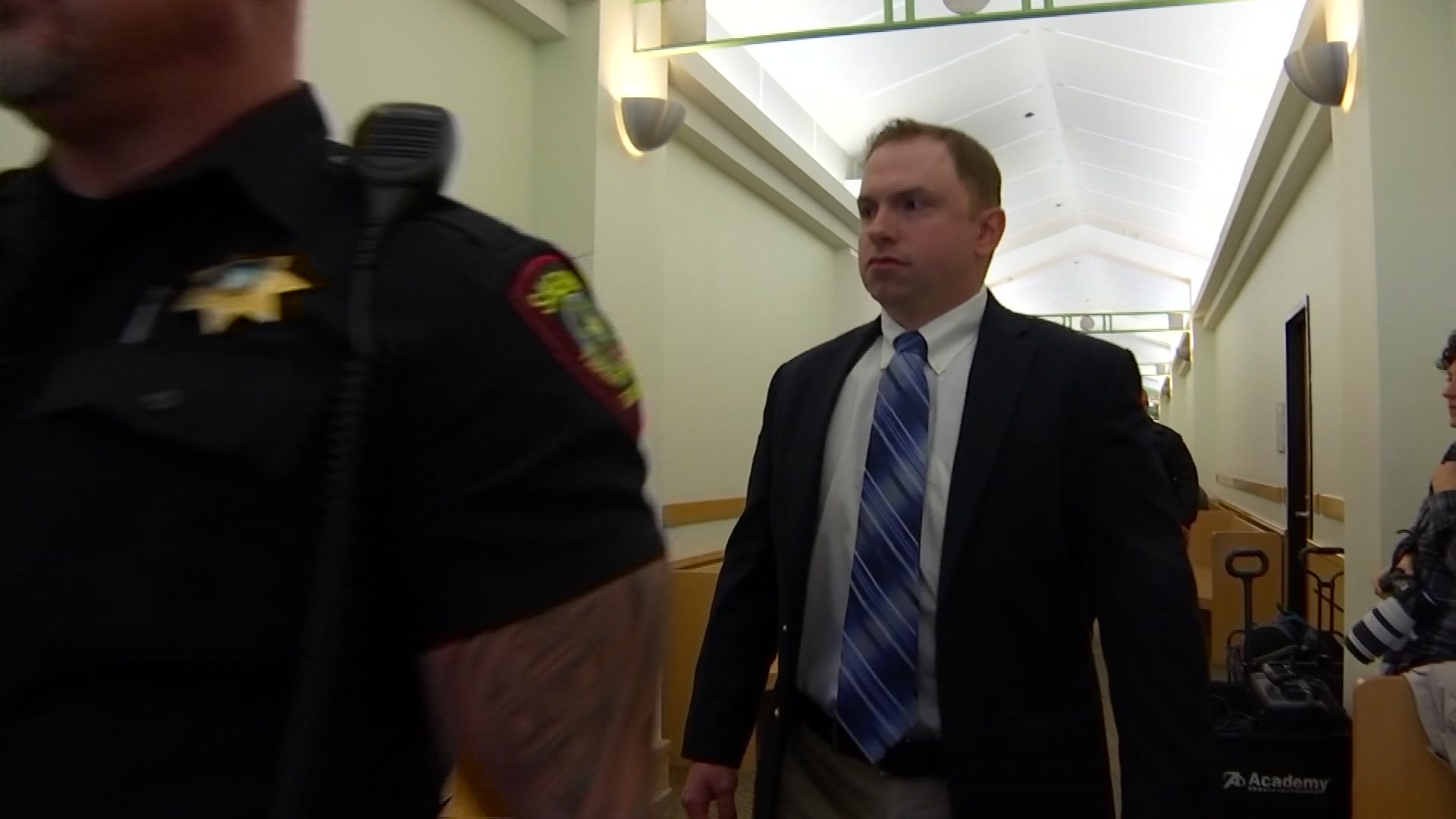 A press release Tuesday said new financing has been assembled to get the First National Bank Building renovation finished.