The construction of a new StarCenter facility is underway in Mansfield after a groundbreaking ceremony was held Tuesday.

The Dallas Stars and the City of Mansfield have teamed up to bring a two-sheet ice rink to the area, providing a facility for ice skating and hockey programs. The rink has the ability to host youth and adult hockey leagues, tournaments, figure skating lessons and public skating. 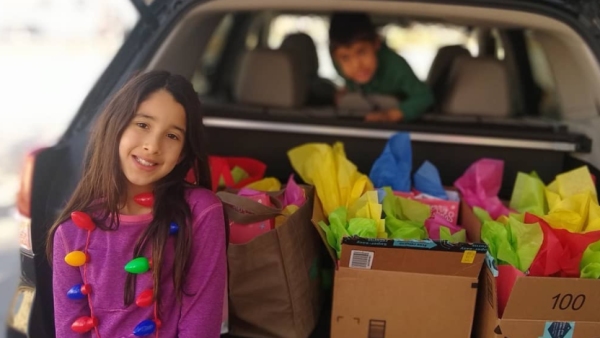 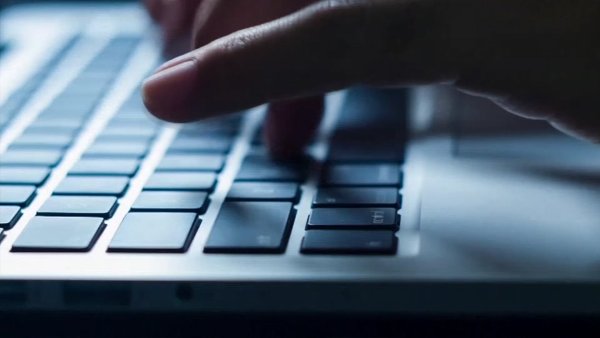 "The construction of the StarCenter in Mansfield is a testament to the growth and success of hockey in the North Texas region," said Jason Farris, Dallas Stars Executive Vice President and Chief Operating Officer.

The StarCenter in Mansfield will become the eighth location in the area.