Finally some traffic relief for residents, commuters and businesses in southwest Fort Worth. On Friday afternoon the new Hulen Street bridge opened to traffic.

The new bridge crosses over the Trinity River and Union Pacific rail yard, but is not fully complete.

After more than 18 months of one-lane traffic in each direction on the old bridge, which opened in 1967, the North Texas Tollway Authority and City of Fort Worth opened two northbound lanes and one southbound lane to traffic. 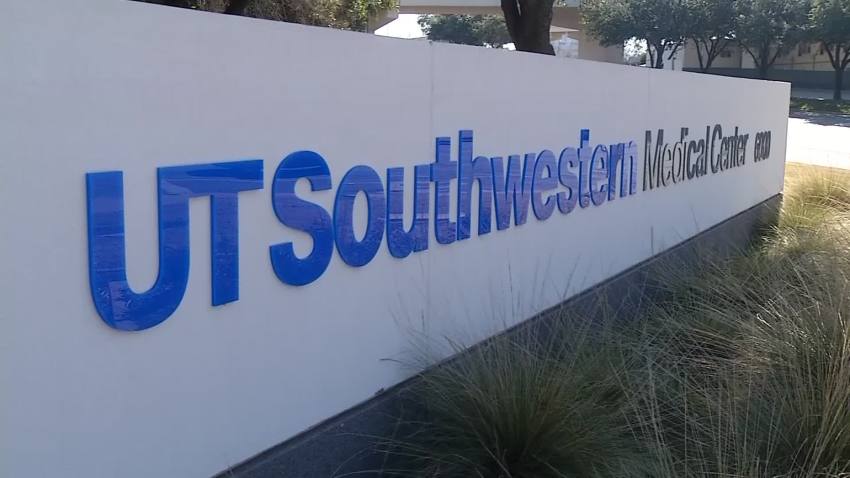 "This will be an improvement, two full lanes northbound, one lane southbound," said NTTA spokesman Michael Rey. "Eventually when we get done deconstructing the old bridge we'll have three lanes in both directions, that will happen in spring of next year."

On Friday afternoon crews were busy fixing signal lights, removing old lane markers and adding new ones. The northbound lanes made the switch around 1 p.m., the southbound lane around 2:45 p.m. The traffic switch was a traffic nightmare at times though.

The NTTA originally planned to make the switch on Saturday, when there would be less traffic, however with the impending rain they moved it up a day.

"Although we'd rather get this done on Saturday, with less activity, we felt like by getting the striping done and all the adhesive materials we use had to be done (Friday), before the rain gets here," Rey said.

Crews finished with the last lane markings right before showers rolled in around 3:30 p.m. on Friday.

The new bridge was needed to allow the new Chisholm Trail Parkway toll road to safely pass underneath. The new bridge, while wider, is only ten feet taller than its predecessor which opened in 1967.

"In its final form it'll be something to see," Rey said.

A few blocks away from the intersection at Hulen and Vickery Boulevard, the Swiss Pastry Shop was packed with a lunch time crowd, something employees said they haven't seen a whole lot of lately. In February, owner Hans Peter Muller told NBC 5 that his business was down eight to ten percent due to construction traffic. He says it's the first time his family business has been in the red in its 40-year history.

On Friday afternoon, Muller's employees were unaware that the new bridge was opening, but were thrilled to hear about it.

"That's exciting news, can't wait to try it out myself," said Mona Gyll, the shop's manager.

"That is great news, (it will) bring business back for breakfast," said Monica Lordon, an employee.

And while there were certainly some headaches, and near accidents, during the switch, everyone in the area is happy to see traffic flowing.

"The folks in the Hulen Street area have been very patient with us," Rey said.

The area is still a construction zone though and the NTTA advises drivers to remain attentive and off their cell phones. The three remaining lanes of the bridge will be used for the next several months to complete the work.

Guard rails need to be finished on both sides, including along a 10-foot wide pedestrian walkway. And two lanes will be used to help dismantle the old bridge.

Crews will have to be very careful in demolition, as hundreds of trains and rail cars will pass beneath it every day in the Davidson Yard.

However, the partial opening of the bridge is a big step in the Chisholm Trail Parkway and opened slightly ahead of schedule.