A new approach to illegal dumping in Dallas is winning praise Wednesday from neighbors and Dallas City Council members.

A proactive team known as a Pro Team is patrolling neighborhoods, looking for illegal dumps even before they are officially reported.

Debris left in the public right of way is immediately removed.

Residents on Hamilton Avenue near Dallas Fair Park said their street is a frequent target for illegal dumpers.

“They don't want to go to the dump, so they dump it in a vacant lot, feel like it will get picked up,” resident Earnest Smith said.

A pile of what appeared to be construction remodeling trash was removed by the Pro Team on Hamilton Avenue Wednesday, just a day after code compliance workers spotted it.

The team is equipped with boom arm trucks operated by Code Compliance to hoist away debris. 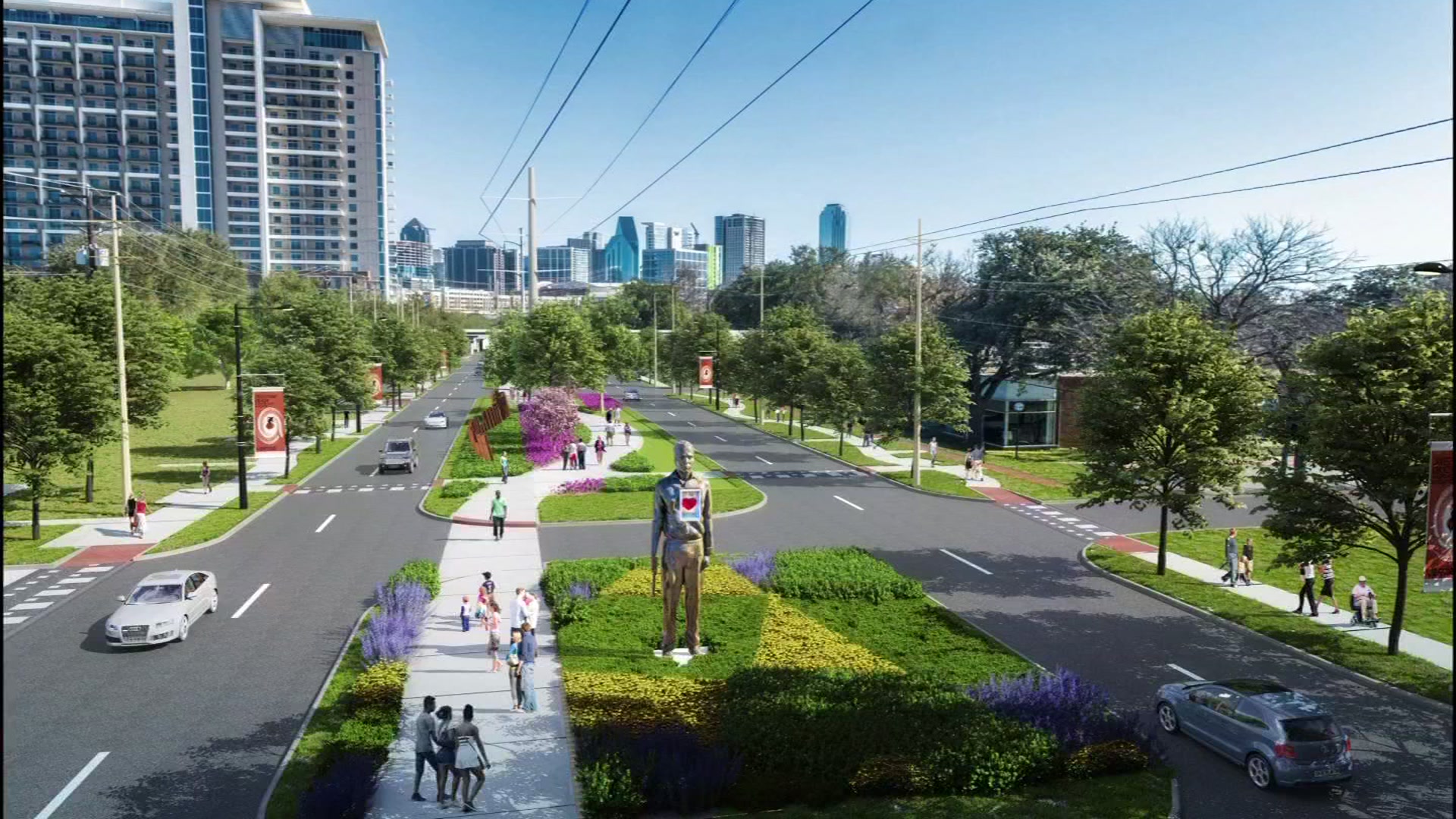 “They're driving to and from, throughout the great city of Dallas, mitigating illegal dumping violations on the spot. We eliminated the red tape and eliminate the long wait,” Code Compliance Supervisor Cedric Secoundiata said.

In the past, an illegal dump like that might have plagued a neighborhood for weeks before the proper crew picked up the trash, perhaps from the Dallas Sanitation Department before Code Compliance had its own trucks.

“It's a very good turnaround. Like I say, they've been working our neighborhood and the trucks have been coming through," she said.

The Dallas City Council Wednesday heard a briefing on the new approach to Illegal Dumping and Blight Abatement.

Councilman Omar Narvaez said he has noticed illegal dumping improvement in West Dallas. He said much of the progress is due to code compliance people partnering with residents and encouraging the reporting of problems without citations.

“That eliminates the blight. That's happening, and giving people that excuse to illegally dump, oh I see it here. I see it there,” Narvaez said.

The Dallas City Council added money and manpower to help boost code compliance and members were generally pleased Wednesday with the progress.

“We will be reaching out to be sure that the work that we start has a lasting effect,” Council Member Carolyn Arnold said.

“And we can also work with the Dallas Marshal to install some surveillance cameras,” he said.

Hamilton Avenue neighbors said the dumping generally happens overnight when there are no witnesses.

“When they clean it up, two or three days later, somebody comes and drops something else down. And they don’t live in our neighborhood,” Kathy Stephens said.

“The area that we live in used to be a drug area and now it’s not anymore. So everything is getting better. They’re picking up the trash. They’re giving citations. They’re talking about animal control. So they’re really making our neighborhood better. And I can sleep much better at night,” she said.