As a funeral service was being held Saturday for 12-year old Rickie Tave who was killed in a hit and run accident while collecting money for his track team this month, Elite News publisher Darryl Blair said he saw other kids seeking contributions along a busy road.

"For those that want to call it fundraising, it's begging and panhandling," Blair said. "To put these kids in harm's way in light of, in the shadows of what just took place with this kid Rickie Tave? It's unthinkable. It's irresponsible."

Hoping Dallas police would stop the kids and cite the adults that were collecting money for a Little League team, Blair called 911 Saturday. 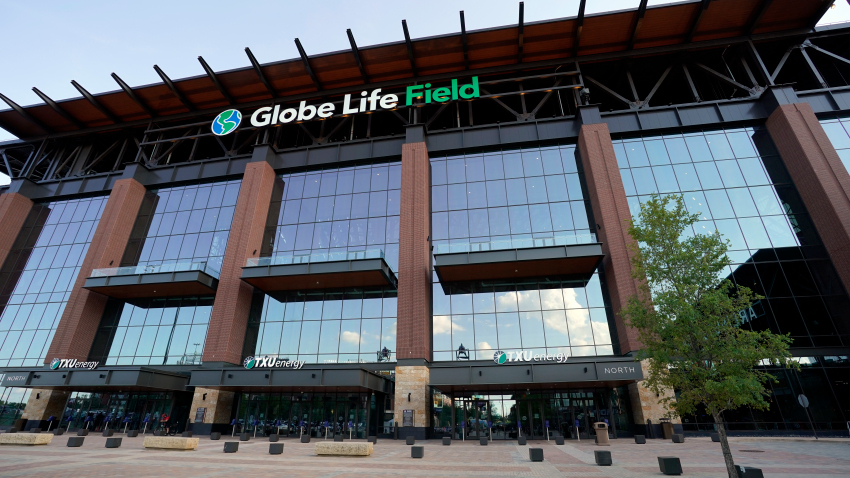 "And the woman engaged me for a moment and said 'I'll get officers on it immediately.' Whereby, I was there for another hour and 45 minutes. No, it's not a priority call. But, in an hour and 45 minutes, some officer should have stopped," Blair said.

He said he saw officers drive by, but they did not stop.

After the July 6 death of Rickie Tave, a Dallas police spokesperson said there was confusion about panhandling enforcement because of a lawsuit against the city.

That ongoing federal case, which claims panhandling enforcement violates the free speech rights of people collecting money, does not block enforcement of city code related to solicitation adjacent to a roadway.

Attorney Ramon Rodriguez, who represents plaintiff Yvette Gbalazeh, provided a response to questions about the case by text.

"As far as we are aware, nothing in our lawsuit prevents law enforcement from enforcing any traffic safety ordinance, statue or law," Rodriguez wrote.

The case does block enforcement of some statutes regarding individuals in a roadway. A preliminary injunction takes effect July 25.

"The city of Dallas needs to protect our children and provide resources for us, instead of making unconstitutional laws to silence our cries for help," Gbalazeh said.

Police have been busy in Dallas lately, dealing with a spike in violent crime. The force is 700 officers smaller than it was in 2011.

Blair said it was difficult for police to prevent death by murder.

"They can only investigate in the aftermath. There's not a lot you can do to prevent it because it's a spontaneous, instantaneous crime," he said. "However, when you have something like this -- kids in the road way -- that's something that you can. It doesn't take much."

Blair took action on his own Saturday, offering to have his Elite News sponsor the Little League team, to keep the kids away from street collection in the future.