Technology that could silence illegal scam and spam robocallers has passed a major test and is now just months away from arriving on your phone.

On Wednesday, AT&T and Comcast announced they had completed the first-ever exchange of "authenticated" calls between separate networks. Both companies hailed the test as a milestone ahead of rolling out new caller ID authentication for all phones nationwide by the end of the year.

A Comcast spokesman told NBC Bay Area the calls were made using ordinary phones and phone lines on Comcast and AT&T's digital networks. The calls were verified using the new SHAKEN and STIR standards created by a coalition of phone service providers and technology firms.

It's known as "caller ID authentication." Here's how it works: calls made from authenticated phone lines will come with digital "tokens." When your phone receives a call with one of these tokens, it will display the caller's true phone number and a "VERIFIED" notification, so you know you can safely answer and trust your caller ID.

Spammers and scammers, who mostly use computers to generate fake caller ID and often operate overseas, won't be able to access the digital tokens. Any calls you get from them will show up as "unverified" or can be blocked altogether.

The FCC has ordered all U.S. phone service providers to make caller ID authentication available on all phones and phone lines by the end of this year. Comcast and AT&T said Wednesday that other major phone providers will be conducting similar tests, ahead of the nationwide rollout anticipated over the next several months. 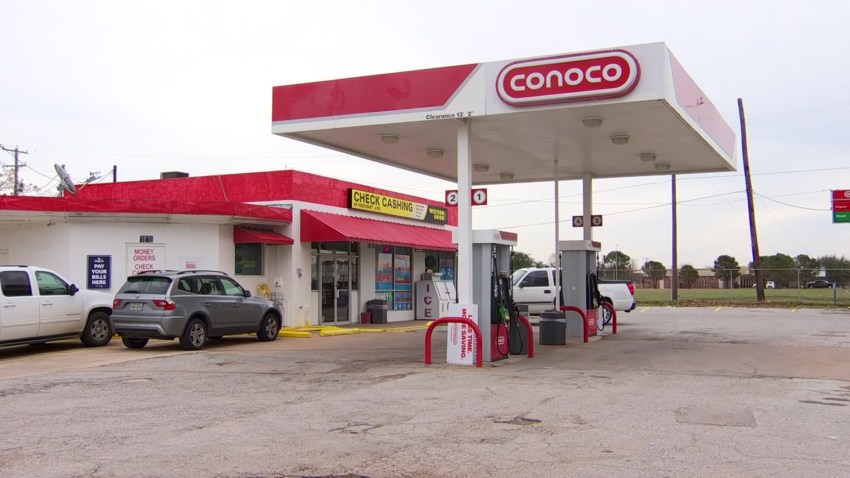 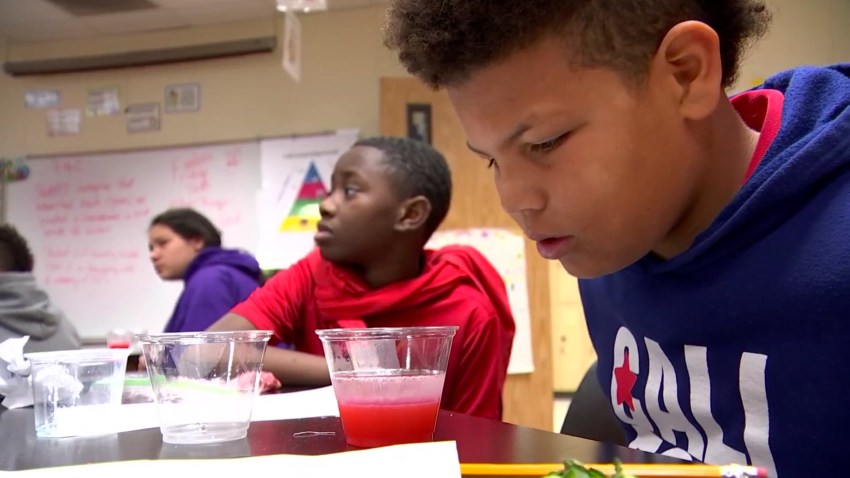 Comcast is the parent company of NBCUniversal, which owns and operates this station.