Internet video service Netflix is telling the Federal Communications Commission that it should reject AT&T's purchase of satellite TV company DirecTV unless some changes are made.

In a letter dated Monday, Netflix said if the deal is completed in its current form, AT&T could decide to hurt online video producers like Netflix and Hulu in order to protect the investment it's making in DirecTV. It could do that by implementing data caps or usage-based pricing that would make Netflix video more expensive to watch, Netflix said, adding that AT&T has already shown it's willing to degrade consumers' access to Netflix streams.

"AT&T's investment in a business model that profits by selling bundled programming packages will result in a powerful incentive to protect that model," Netflix says in the letter. 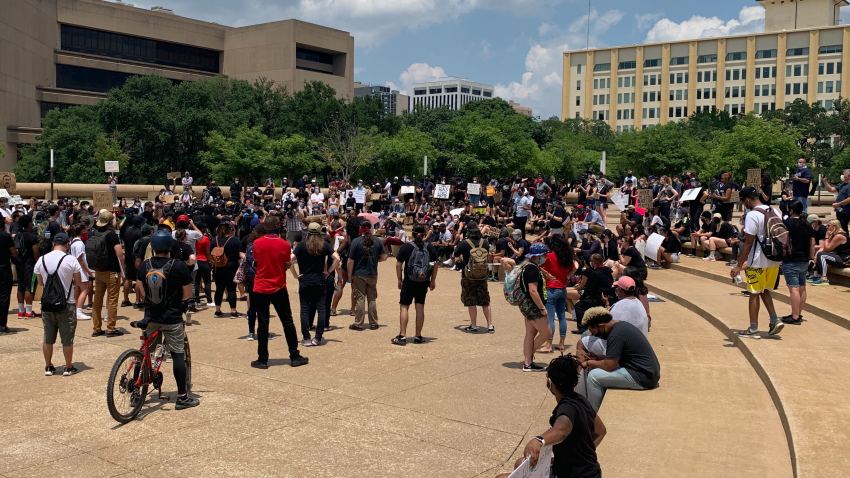 Netflix said it isn't opposed to the deal in principle and only has concerns about its current form.

AT&T said it won't comment on Netflix's letter and that it's already addressed Netflix's concerns during the review process.

AT&T, the second-largest U.S. wireless carrier, agreed to buy DirecTV last spring for $48.5 billion. The companies hope to complete the deal by the end of June.

DirecTV reported its first-quarter results on Tuesday, and CEO Mike White said on a conference call that he expects to learn about the government's conditions for approving the deal in the next few weeks. White said consumers will benefit from the deal because it will make AT&T's video business more profitable, allowing AT&T to build out its broadband Internet network and make it a "more vibrant competitor to cable."

Netflix also spoke up against Comcast's purchase of Time Warner Cable, a $45 billion deal that would have combined the two largest cable companies in the U.S. Regulators opposed the deal because it could have hurt the online TV business. Comcast dropped its effort last month.

NBCUniversal, which owns this NBC station, is wholly owned by Comcast.