"We all know Selena the icon, but we don't know the other Selena. In this series you have a little of that, or a lot, I would say. And I think the fans will love it," said Gabriel Chavarria, who plays Selena's older brother A.B. Quintanilla

The wait is over. The two-part Netflix docuseries "Selena: The Series" started streaming worldwide at midnight Friday.

"Selena: The Series" is described by Netflix as a coming-of-age drama that follows Selena Quintanilla from talented youngster to musical phenom, aided by her family.

A breakthrough star in male-dominated Tejano music, the singer was just shy of her 24th birthday in 1995 when she was fatally shot by a former business associate.

The first part covers Selena's childhood and adolescence and follows her ascent, from playing with her family at weddings and restaurants to her early successes in Tejano music and her contract with a record company. The second, more about her life as a star.

Californian native Christian Serratos, best known for her roles in "The Walking Dead" and "The Secret Life of an American Teenager," plays Selena Quintanilla. To land the role, Serratos said she decided to prepare as if it were already her own. She sought out as much information as she could, watched videos, and hired three trainers to hone Selena's dialect, voice and physique.

"If I started preparing for the role and they didn't give it to me, at least I would have had fun researching Selena," Serratos said in an interview with The Associated Press prior to the show's premiere on Friday. "And I am so happy that I did. It was fun, although it was very difficult to combine what I felt were three jobs: I was a mom, I stayed in character as 'Selena', even though I didn't have the role yet, and I was also working on another series, so I was dealing with many things at the same time."

Madison Taylor Baez speaks on playing the child role of late singer Selena as star of 'Selena: The Series' and breaks down while discussing why the series means so much to her and her father. 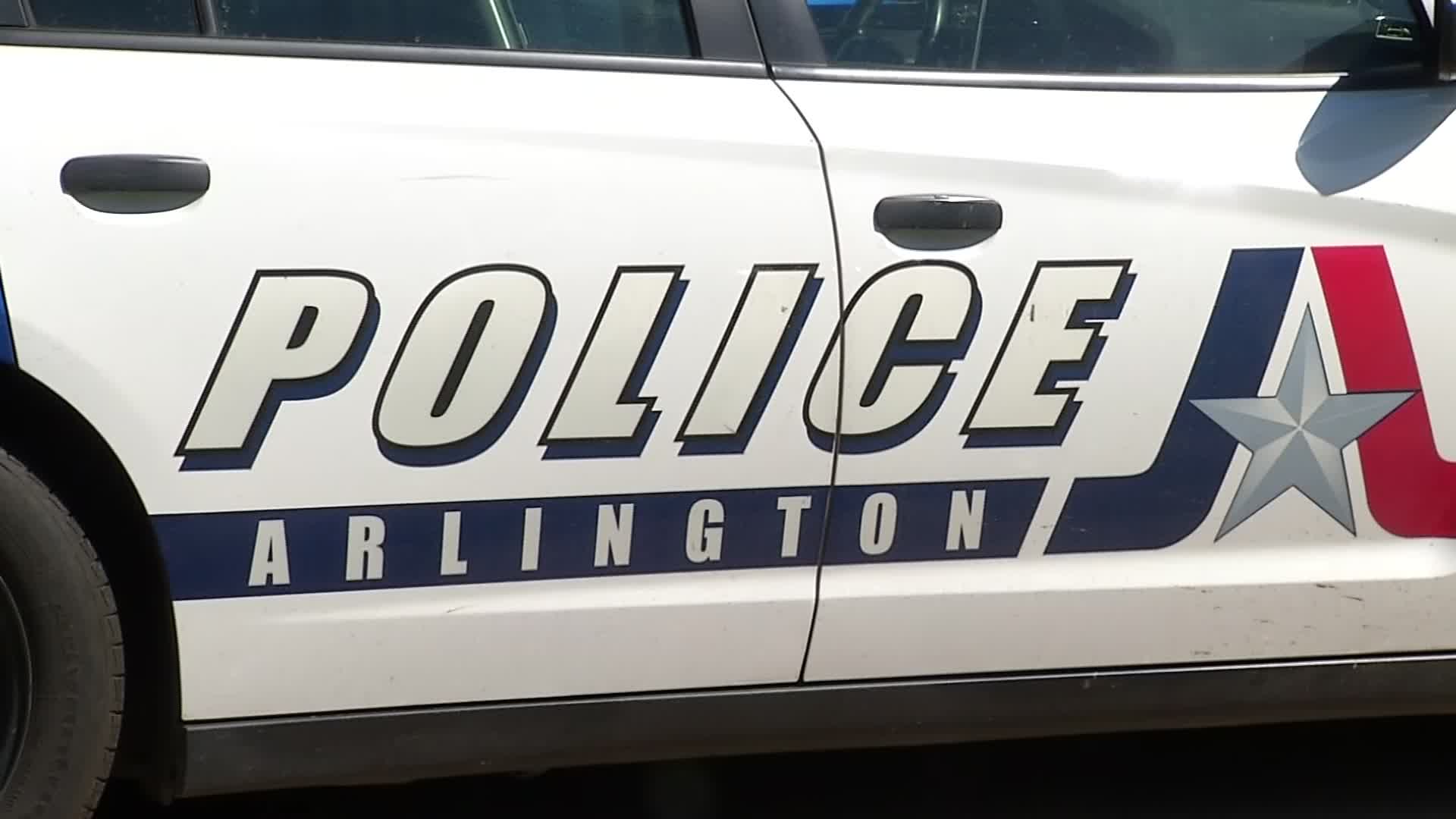 The hard work paid off and Serratos landed the role of Selena, which she plays from the star's adolescence until her death at age 23, in 1995.

Noemi González, who plays Suzette Quintanilla, Selena's sister and the drummer of her band, Selena y Los Dinos, said that being inside the tour bus was something that impressed her as a fan of the group even before the series. She said Being inside something tangible like Big Bertha, a moniker the Quintanilla's gave the bus, made her aware of the story they were telling. The original bus is in a museum dedicated to Selena. Big Bertha is also the name of one of Selena's Mac lip glosses colors.

During production for the series, there were actually two buses used for filming, one for the indoor scenes and one for the outdoor scenes. The second was smelly, according to Seidy López, who plays the Quintanilla family matriarch, Marcella.

Rare video of late Tejano superstar Selena that has not been seen in decades has surfaced.

“When we had to go in, oh my God, it smelled so bad that we looked at each other and literally said, 'can you hold your breath?' Without exaggeration, we said 'ready? One, two, three! Let's go into Big Bertha," López said.

Ricardo Chavira, who plays the patriarch of the family, Abraham Quintanilla, was in charge of driving Big Bertha and loading and unloading the instruments, but above all, of managing the band.

"They sacrificed a lot for their success," Chavarria said. "We all know Selena the icon, but we don't know the other Selena. In this series you have a little of that, or a lot, I would say. And I think the fans will love it."