Dallas police said they're investigating a stabbing that left one woman dead in an Oak Cliff apartment complex Friday morning.

Neighbors told NBC 5 that Marietta Shaw, who was fatally stabbed at the Ridgewood Terrace apartments in the 400 block of South Walton Walker Boulevard, was a mother of two daughters, 4 years and 2 months old.

Family friend Ebony Smith said Shaw, 24, had been seeing the father of her 2-month-old daughter off and on, but they had been fighting recently. According to Smith, he stopped by the apartment to visit them Friday morning. 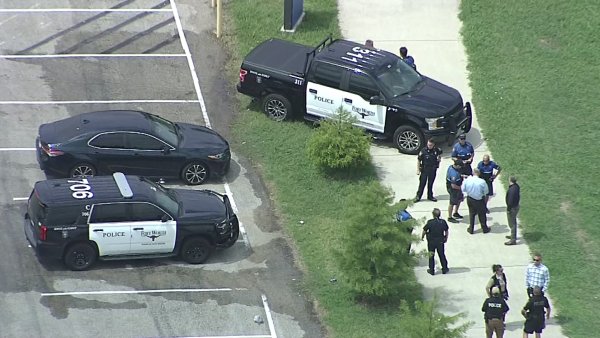 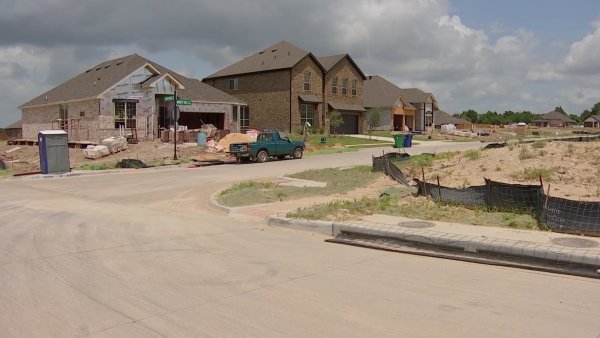 "Emotionally, I don't know what to feel," Smith said. "It's someone I've known for a really long time."

Police are interviewing a person of interest as they continue their investigation.