Phone lines should be fixed between two to four days, officials say

Nearly 800 Seagoville residents are without phone or Internet access after a crash damaged an AT&T terminal box, according to Seagoville police.

This phone outage has also affected city offices such as the Seagoville City Hall, Police Department and Library. 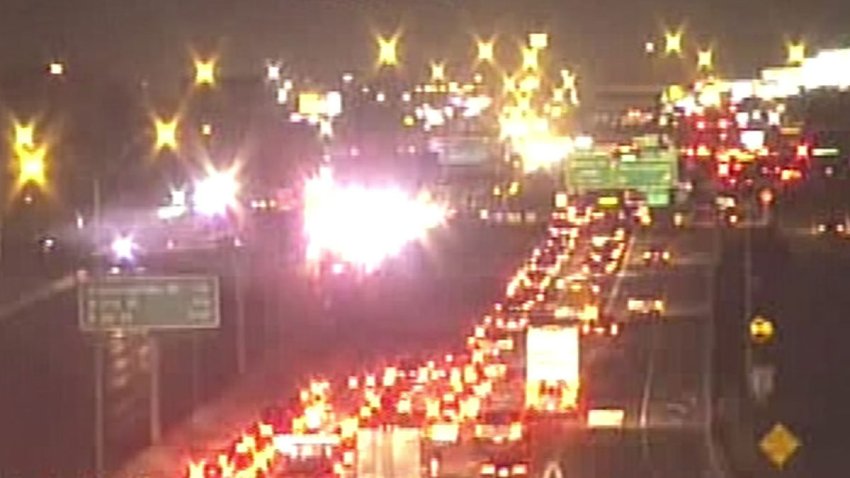 AT&T is working on restoring services as quickly as possible to the area, however it could take between two and four days before services is restored.

The cause of the crash is currently unknown.