NBC 5 Investigates: New Details About How Gunman Planned, Trained for the Attack

NBC 5 Investigates is learning new details about the massive crime scene in downtown Dallas and about how the gunman, Micah Xavier Johnson, planned and trained for the Thursday attack.

A law enforcement source familiar with the investigation tells NBC 5 Investigates Dallas SWAT officers got within about 50 feet of Micah Xavier Johnson during the four-hour standoff on Friday at El Centro College.

Officers used a ballistic shield for cover as they negotiated with Johnson face to face. 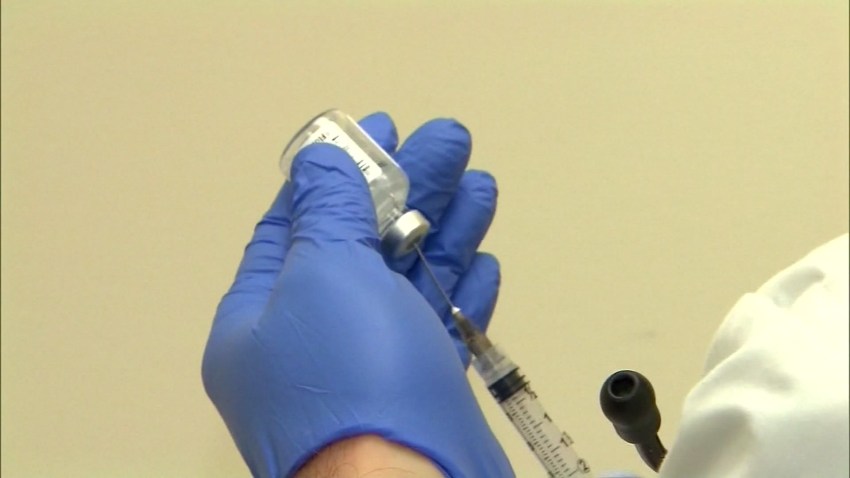 More than 150 FBI agents and analysts have descended on downtown Dallas, some from FBI headquarters, to help the Dallas Police Department scour a 20 block crime scene — so big it make take three more days to collect evidence.

Dallas Police believe Johnson spent months planning for this moment, stashing weapons and bomb making materials at a home he shared with his mother in mesquite.

“We didn’t teach him any firearms tactics. We don’t support any of the stuff he did,” said the school’s owner and chief instructor, Justin J. Everman.

Everman said that Johnson only took basic self-defense classes there about a year ago, no weapons training and that Johnson didn’t talk much with staff.

“He came in and left so if you describe that as being not interacting with people too much then I guess that would be a loner,” said Everman.

A law enforcement source tells NBC 5 Investigates, during Thursday’s standoff, Johnson shared police conspiracy theories and said he wanted nothing to do with white officers.

He even taunted officers saying he had an explosive vest, which turned out not to be true.

Police decided to end Johnson’s life with a bomb-carrying robot because even after hours of negotiations they say Johnson continued to threaten he would attack again.

A photo has appeared online showing Johnson’s body at the crime scene after the deadly blast.

A law enforcement source with direct knowledge confirmed the authenticity of the image for NBC 5 Investigates.

Dallas Police and the FBI have declined to comment.

The image shows Johnson surrounded in pieces of drywall demolished by the force of the blast.