The Lone Star Chapter of the National Academy of Television Arts and Sciences awarded NBC 5 and Telemundo 39 a total of 33 Lone Star Emmy® Awards across a wide range of categories during the 18th annual awards gala held virtually on Saturday, Dec. 5.

“Our teams work very hard to tell the stories of North Texans and provide the information they need to make their daily lives more livable – in both English and Spanish,” said Tom Ehlmann, NBC 5 and Telemundo 39 President and General Manager.  “It’s rewarding when industry peers recognize our work with honors like the Lone Star Emmys. I am proud to see our teams continue to receive recognition for their efforts.”

NBC 5 and Telemundo 39 were awarded a Lone Star Emmy® in the “Community Service” category for a second year in a row in recognition of their collaborative work. This year’s joint campaign, Reading With You/Leyendo Contigo, shined a light on the critical reading deficiencies many children are facing. Together, the stations found innovative ways to directly engage kids in reading and purchased over 2,000 books to assist educators in the goal to help children read at grade level across the metroplex.

NBC 5, working in collaboration with Telemundo 39, received a Lone Star Emmy® in the “Investigative Report -Single Story” category for "The Invisibles.” "The Invisibles” exposed how some young and vulnerable Texas-born children living in Mexico are severely impacted by delays in obtaining their Texas birth records and the implications. The yearlong investigation and reports gave a voice to these invisible children, causing lawmakers to address change.

NBC 5 was awarded 13 Lone Star Emmy® Awards across categories, including “Investigative Report,” “Serious Feature,” “Public Feature,” “Short Format Program,” and others. NBC 5 received multiple awards in recognition for Texas Today, the station’s local, informational and entertainment show that was successfully developed, launched and expanded in the market in the midst of the pandemic.

“I’m proud of the consistent, high-level effort our teams put forth every day to keep our viewers informed,” said John Stone, NBC 5 and Telemundo 39 Vice President of News. “We never rest on our laurels but earning these prestigious awards is a wonderful sign of success for our staff.  We take pride in our responsibility to serve our communities and it is humbling to see recognition go to many of the teams involved to make a greater impact.”

Following is the full list of wins for NBC 5 and Telemundo 39:

One man with a camera, Dallas Morning News photojournalist, Tom Fox, was allowed to capture every moment from inside the courtroom.

They are known as “The Invisibles,” American children now caught in a bureaucratic nightmare in Mexico struggling to prove their identity and receive basic services. Many of these children were born in Texas, and are, therefore, U.S. citizens, but left America when their families returned to Mexico. At least 600,000 U.S.-born American children are now living south of the border,...

Jean’s family arrived in Dallas for the trial this week and his church family will gather several times before the trial’s start to pray for justice.

The FBI commander in charge of part of the investigation into the 1995 Oklahoma City bombing had never been back to the site in 25 years — until he went with NBC 5’s Kris Gutierrez.

Allan Saxe spent more than half a century teaching political science at UT Arlington. Texas Connects Us to how the now retired professor has left his mark, both inside and outside the classroom.

Award was for a composite entry featuring these stories: 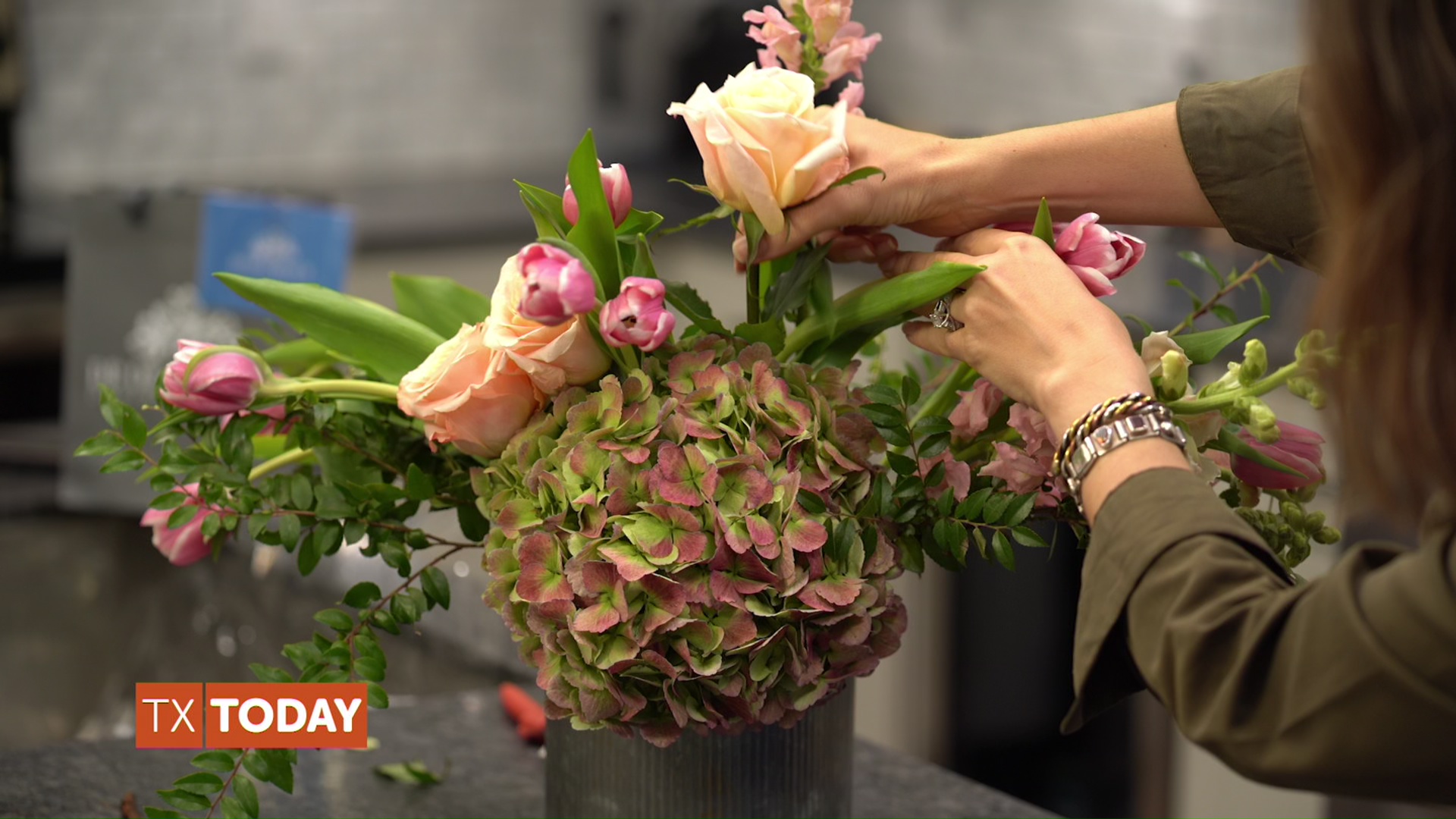 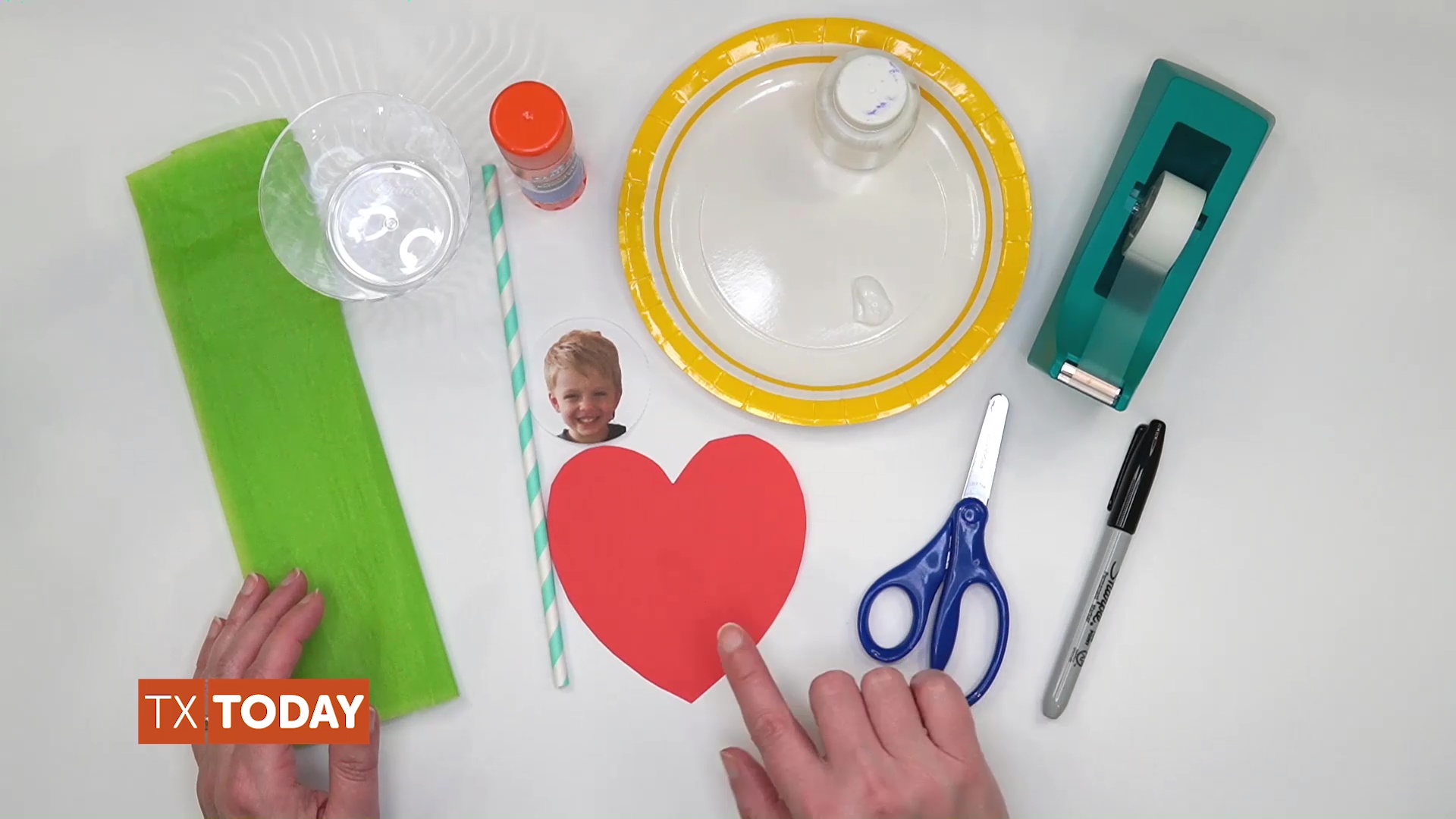 Mental health is a tough subject to talk about, especially when it comes to children. On Thursday, Aug. 22, NBC 5 focused an entire newscast on raising awareness of issues involving teen mental health.

Award was for a composite entry featuring these promos: 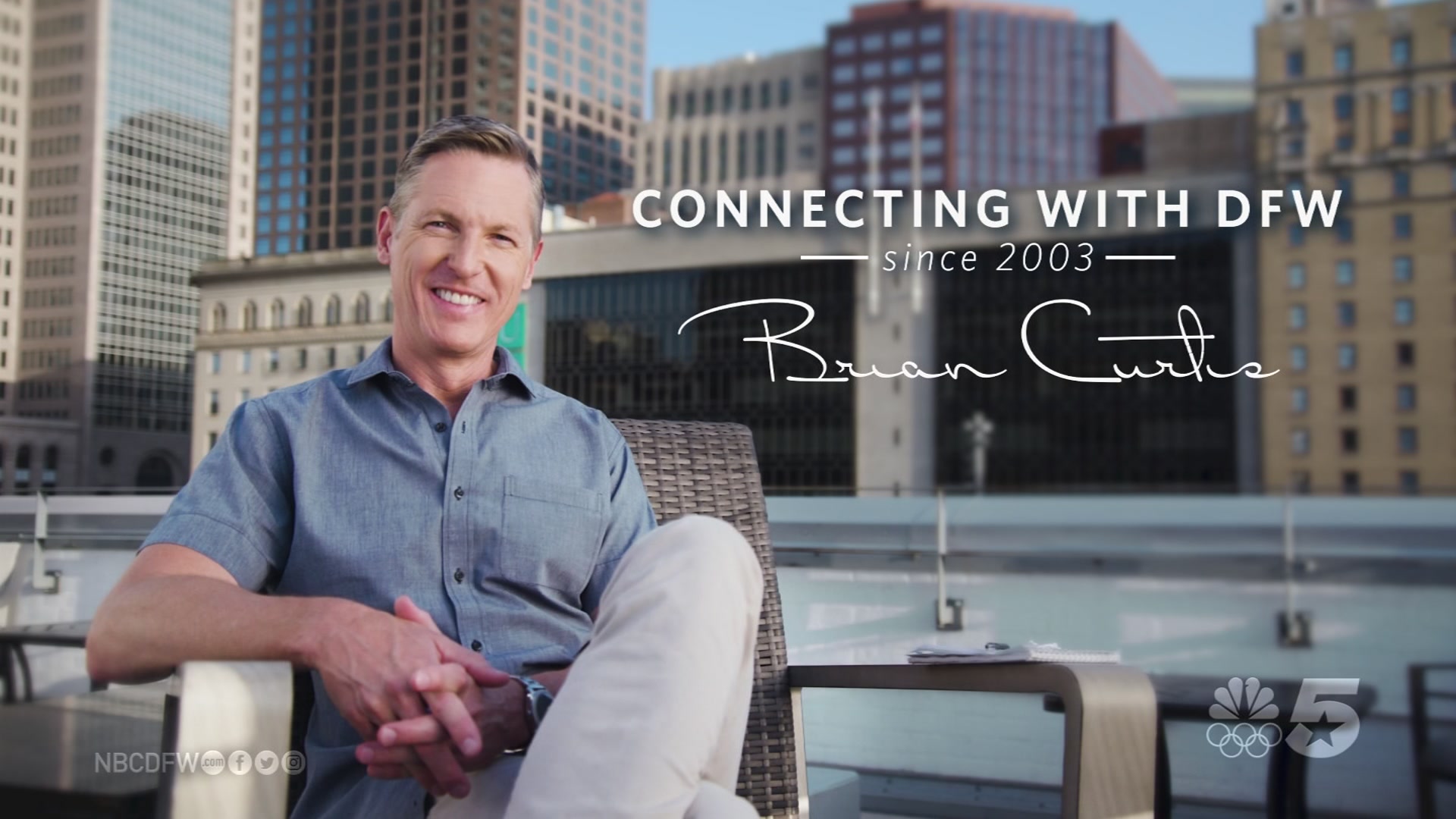 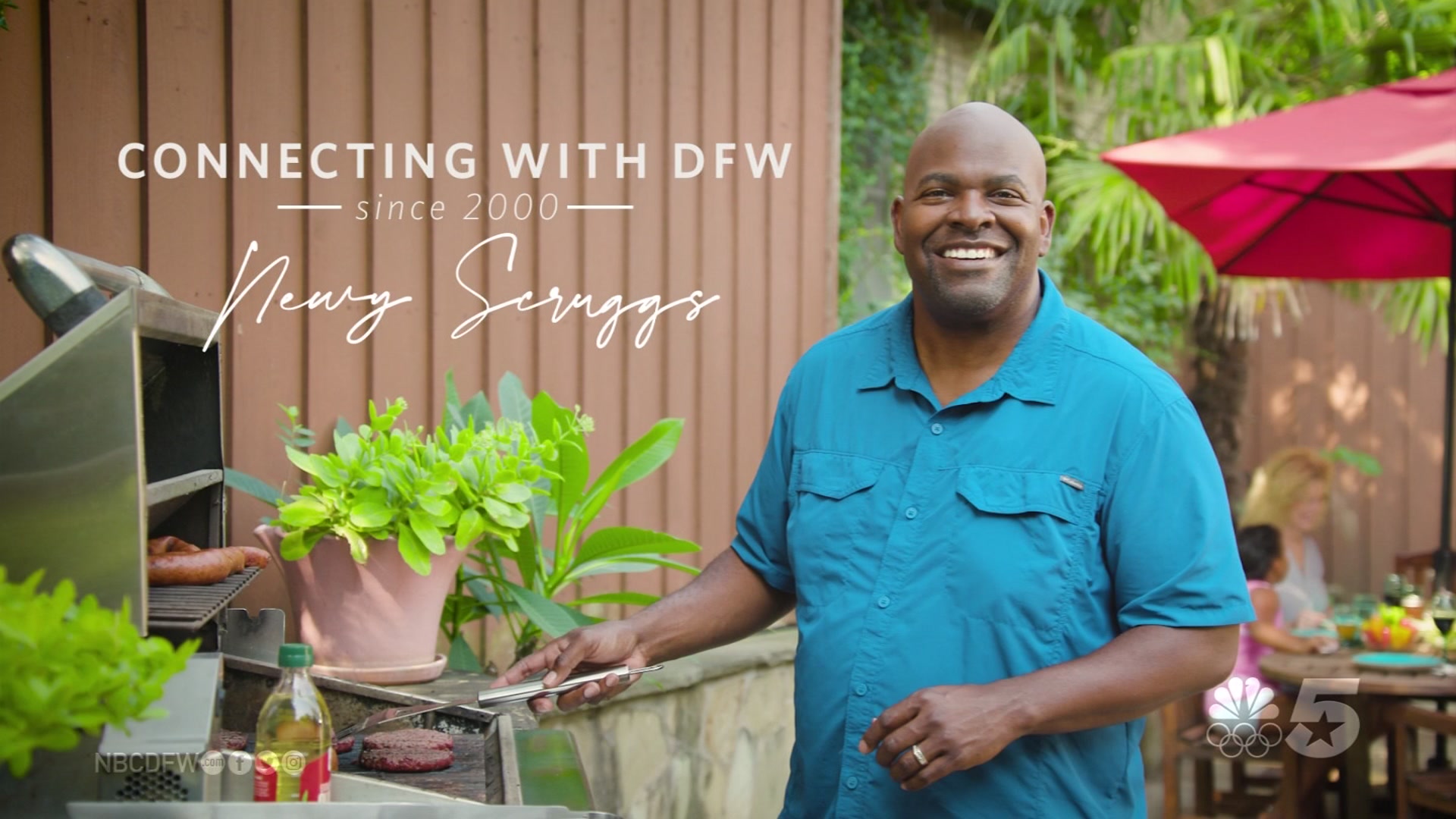 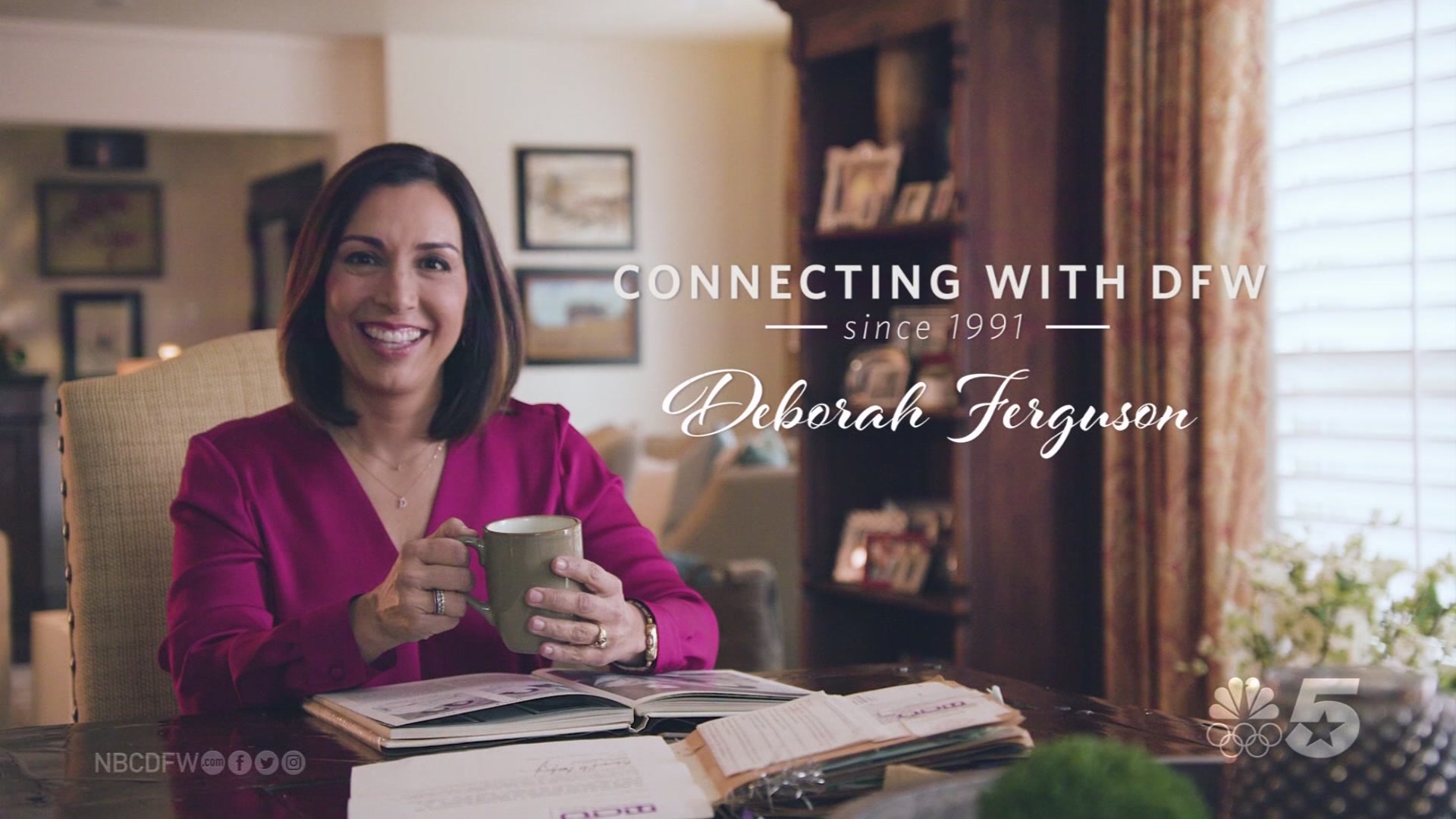 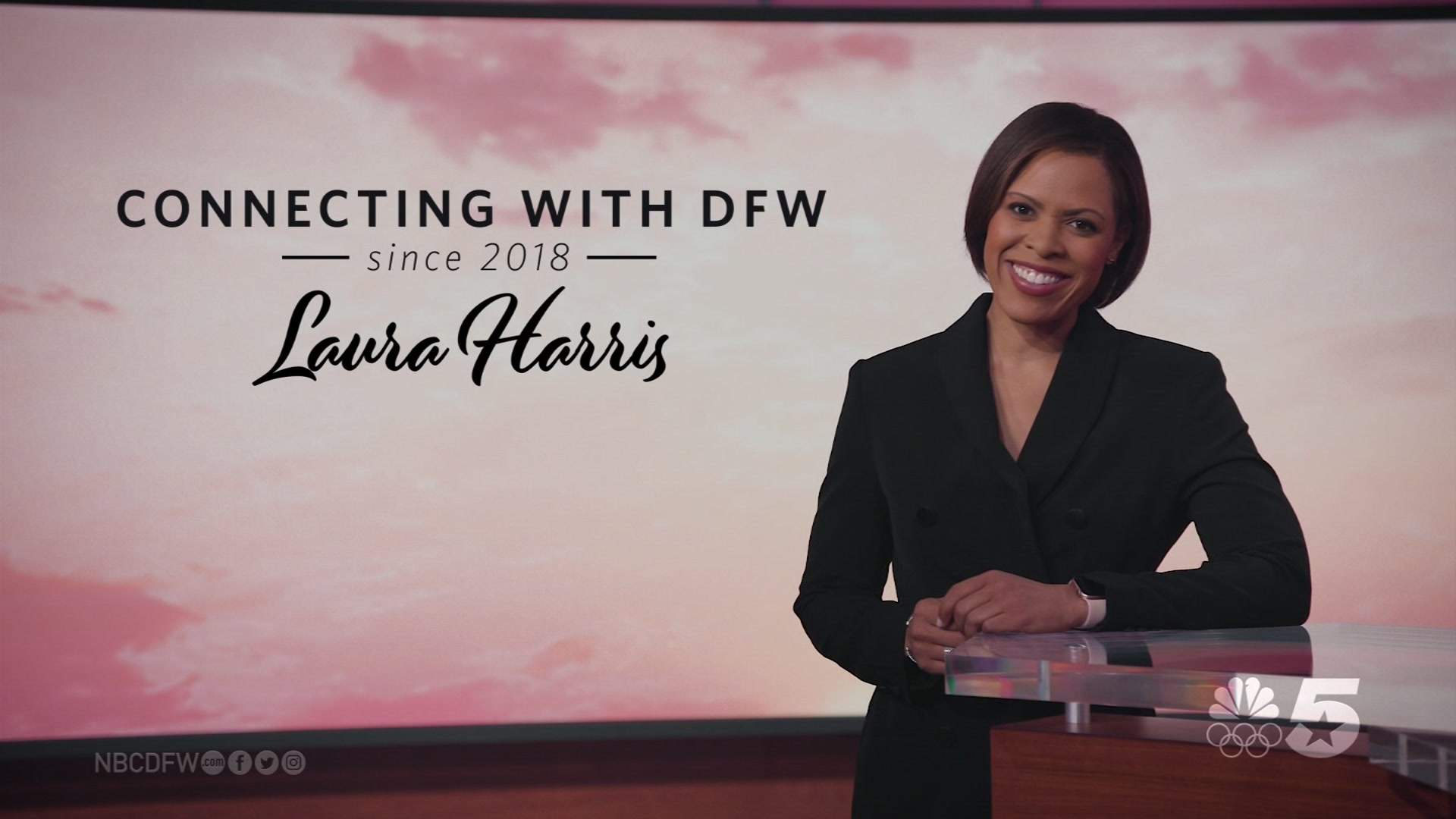 Award was for a composite entry featuring the Allan Saxe story above and these stories: 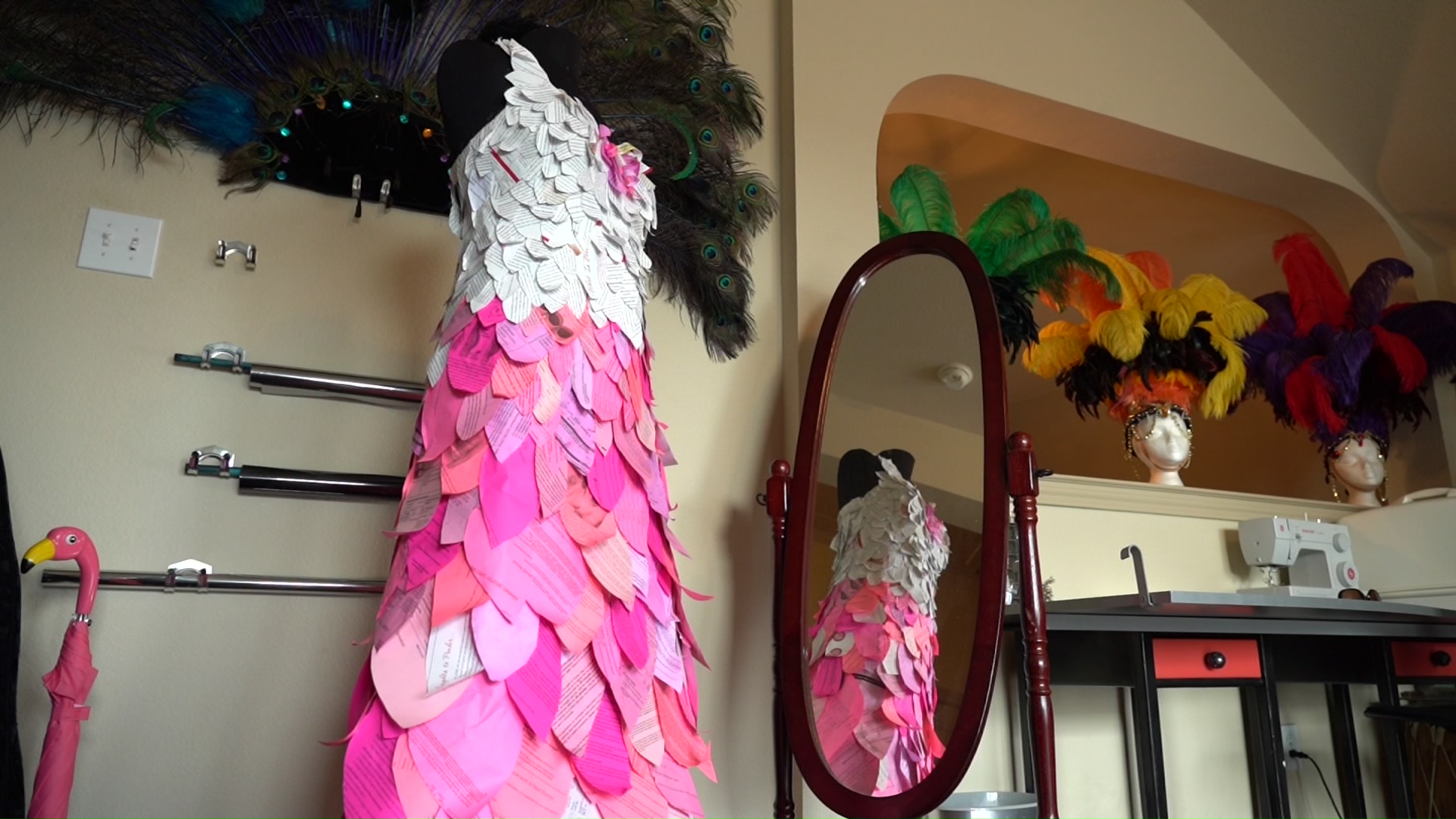 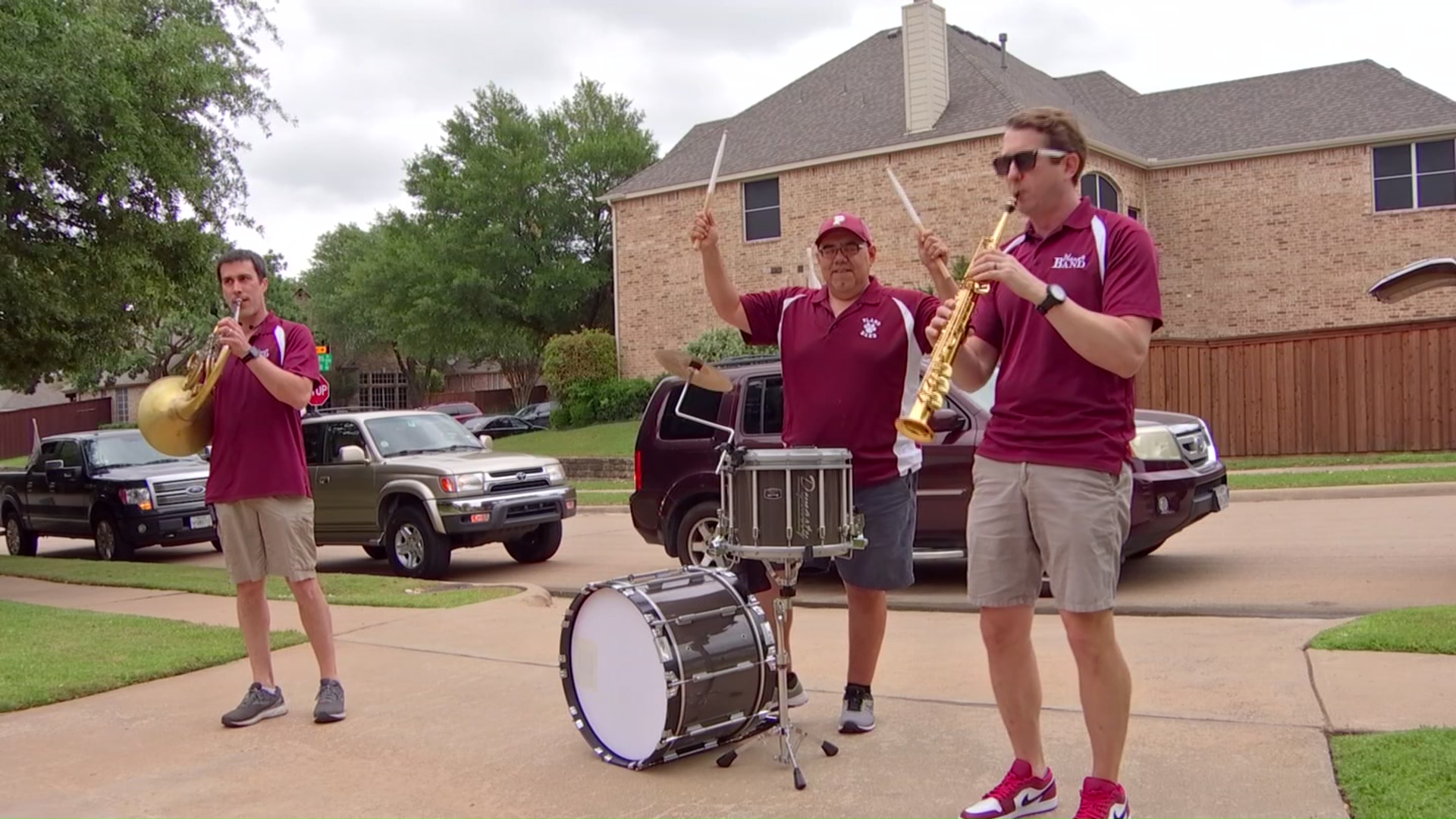 NBC 5 and Telemundo 39 are co-located in The Studios at DFW. The television station duopoly works closely together to leverage their collective strengths and resources to better serve viewers – both Spanish and English-speaking – in North Texas.

For complete details on all of the winners and categories, please access The National Academy of Television Arts and Sciences Lone Star Chapter’s official 2020 Lone Star Emmy Awardees list here.