First, Kutcher tweeted a link to the Public Enemy song "Don't Believe the Hype," before adding: "When you ASSUME to know that which you know nothing of you make an ASS out of U and ME."

The initial rumors were fueld by a single tweet by Moore that appeared to offer clues about the state of her 6-year marriage to Kutcher -- especially as the couple is keeping mum in the face of the swirling tabloid stories. 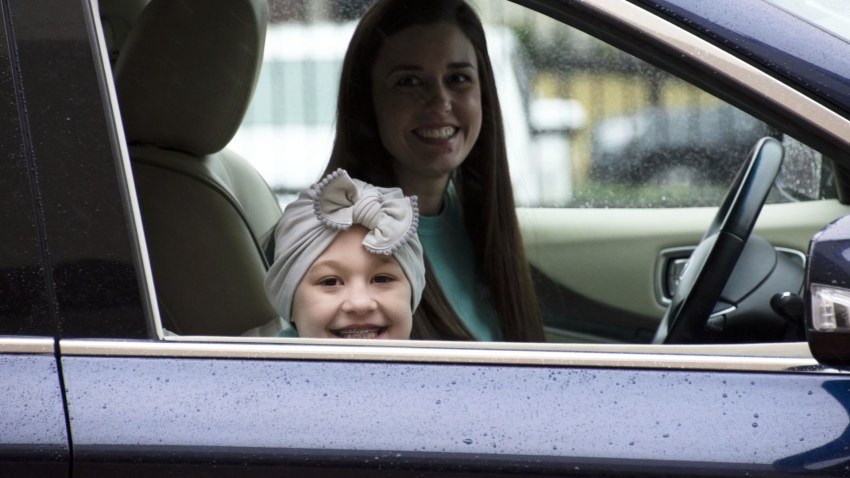 "When we are offended at any man's fault, turn to yourself and study your own failings. Then you will forget your anger," Moore wrote Friday, quoting the Greek philosopher Epictetus.

According to People magazine, Moore, 48, posted the message one day before the pair spent their sixth wedding anniversary thousands of miles apart.

Kutcher, 33, has been living in Los Angeles while shooting “Two and a Half Men” and was spotted partying in San Diego with former “That ‘70s Show” co-star Danny Masterson over the weekend.

Moore has been holed up in New York City to promote a short film she directed for the Lifetime TV anthology “Five,” according to People.

Neither prolific tweeter mentioned their anniversary at the time. On Wednesday, both stars kept a low profile online and did not address unsubstantiated reports of marital woes.

There was no word from their reps either.