Cole Hamels threw six strong innings, and Mike Napoli and Chris Gimenez homered as the Texas Rangers held onto the second America League wild card spot with a 4-2 win over the Detroit Tigers on Sunday.

The Rangers, who have won nine of their last 11 games, started the day with a half-game lead over the Angels, with Baltimore another half-game back.

Hamels (7-8) got the win, allowing two runs on eight hits and two walks. He struck out two. Shawn Tolleson, the third Rangers reliever, pitched the ninth for his 25th save. 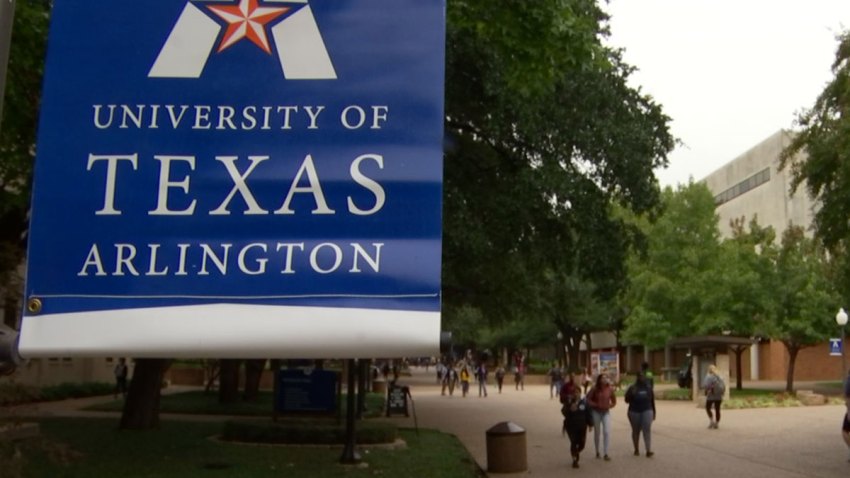 Mitch Moreland put Texas ahead with a two-run double in the sixth.

Adrian Beltre and Rangers manager Jeff Banister were both ejected in the fifth inning.