Must Watch: Top 5 Videos of the Week

Seen this week was a jaw-dropping explosion, community united in tragedy and a new chapter for a local shelter dog

Cameras were rolling to capture some of the week's top stories. Here are five of NBCDFW.com's most-watched and trending videos.

Dr. Israa Seblani was posing for a photographer and videographer in a town square in Beirut when Tuesday’s explosion occurred.

Great news Clear the Shelters news, Lip — a dog who has lived at Fort Worth Animal Shelter more than 160 days — was adopted! Now help us find Bronx a forever home!

A McKinney woman is facing tens of thousands of dollars in damage after a man barricaded himself inside her home and the SWAT team responded.

All-day Monday along the Chisholm Trail Park in Plano, friends, family and strangers placed hundreds of sneakers around two trees in memory of a woman who was attacked and killed while jogging Saturday morning.

A day after an explosion shattered Lebanon’s capital, the death toll is rising and a major rescue operation is underway. Many are still missing. NBC 5’s Meredith Yeomans reports. 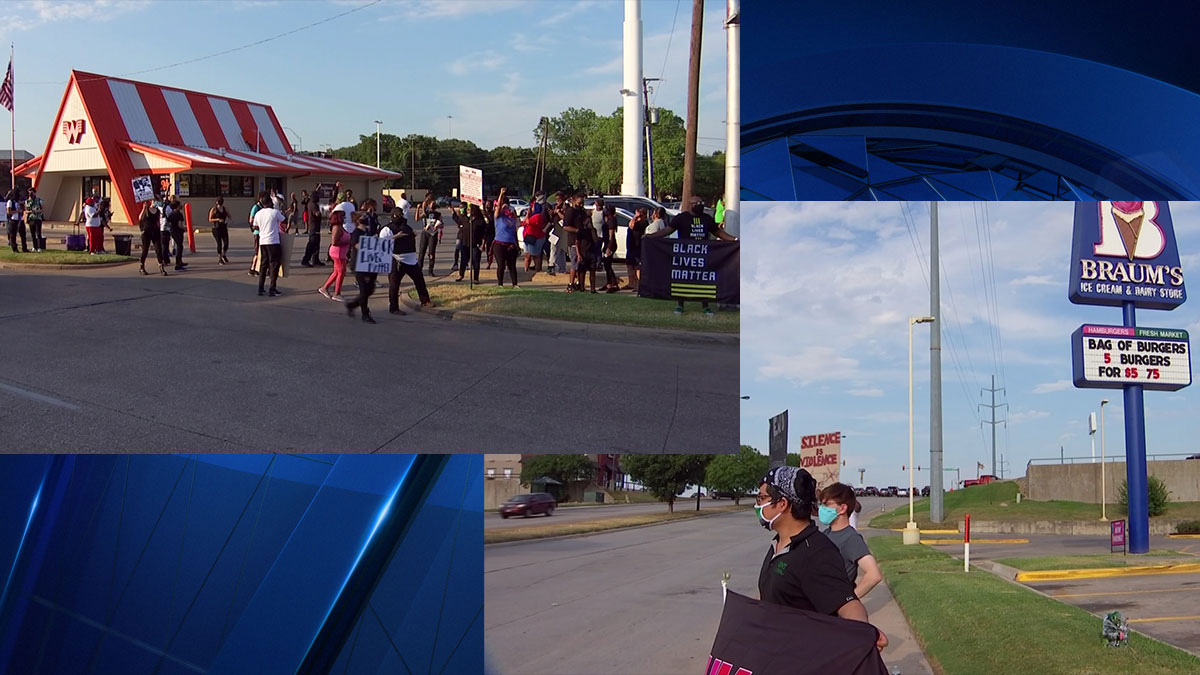 Racial Incidents at Braum's and Whataburger Spark Protests in Fort Worth