They gathered outside the Henry Wade Juvenile Justice Center Tuesday where an adult certification hearing was to have taken place for the teen. It was rescheduled until July, according to Elbanna’s youngest daughter Stephanie.

The businessman left behind a wife and five adult children. They all attended the vigil Tuesday, where a petition requesting justice for Ali Elbanna was being signed by visitors to be presented to the judge. 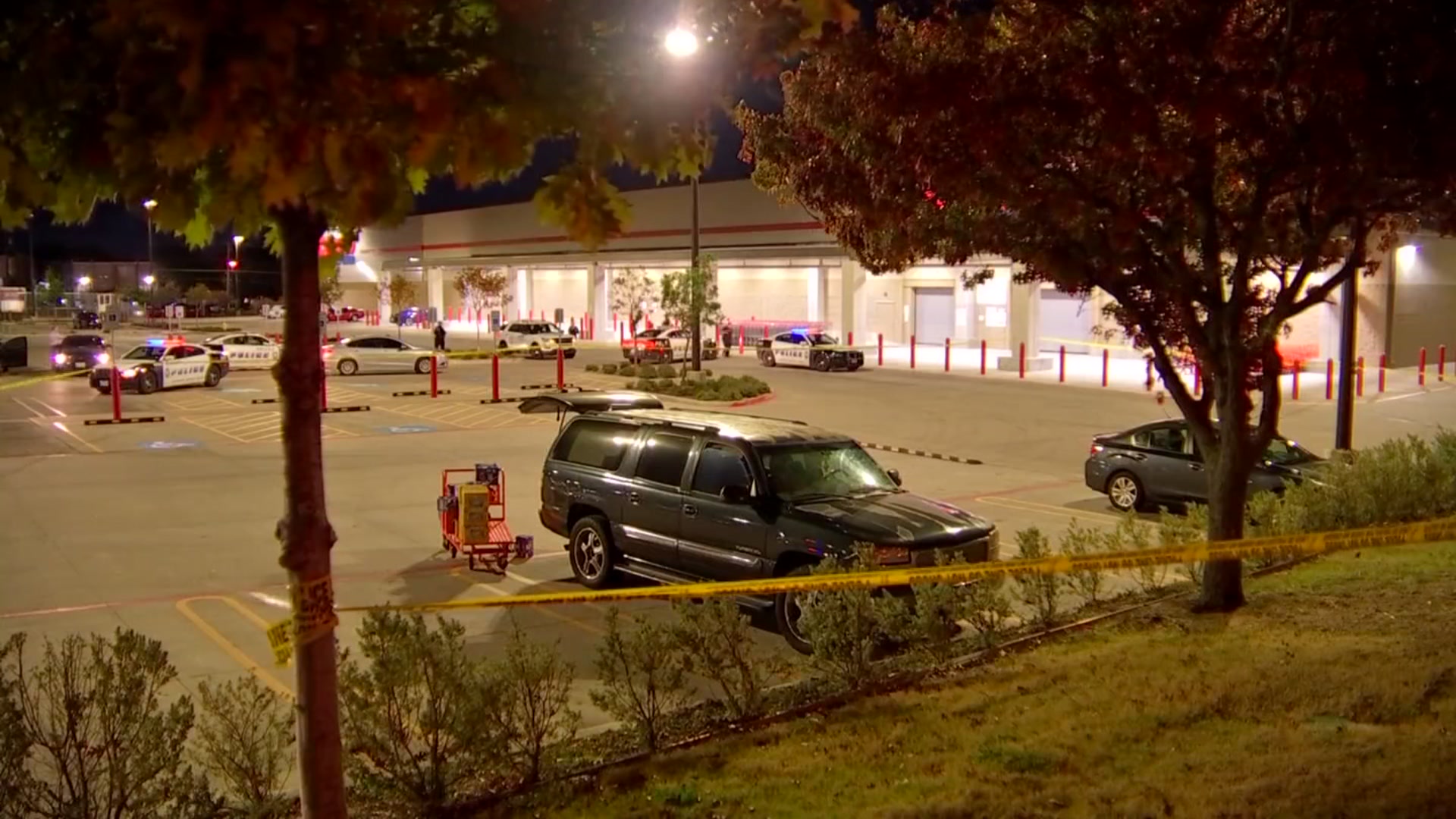 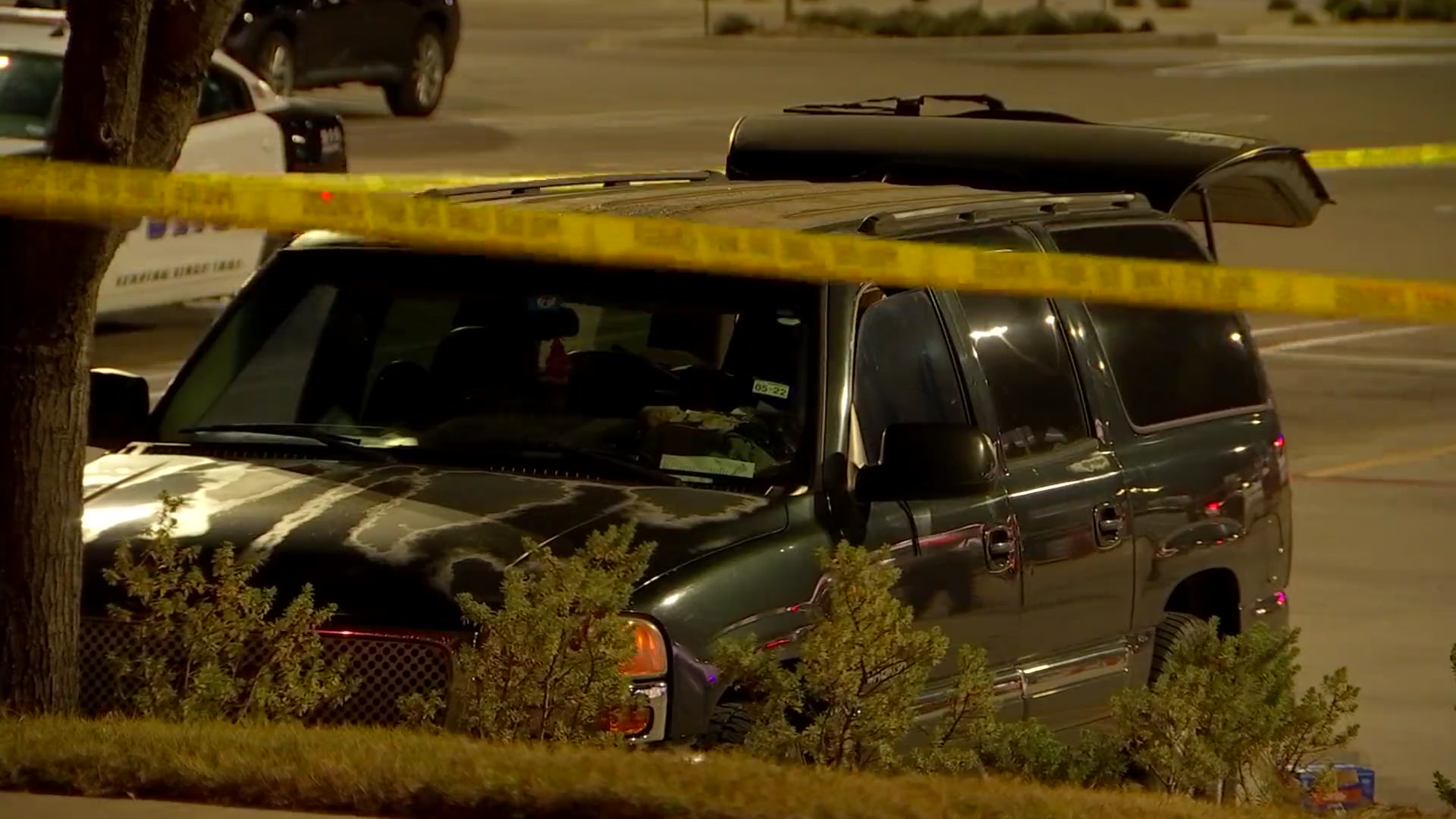 He was shot after a robbery in the parking lot at the Costco Business Center on Park Lane in Dallas as he was loading items into his vehicle on November 16.

“My dad knew everybody's favorite food. He knew what made you laugh. He knew the way to talk to you. My dad was always trying to make people feel comfortable,” Stephanie Elbanna said.

Two older teens are in adult jail facing capital murder for the death, along with aggravated robbery charges for crimes in other places that same day.

“The defendants had gone on a rampage of robbery where they'd held multiple people at gunpoint before they finally went to the Costco Business Center doing the same to my Dad and ultimately killing him,” she said.

TOUGHER SENTENCING POSSIBLE AS AN ADULT

Making the 16-year-old juvenile stand trial as an adult would provide the opportunity for tougher sentencing.

“This man should be put behind bars for life. He should have everything taken away from him, everything. He shouldn't be able to walk around anywhere,” the victim’s son Sayed Elbanna said.

Supporters want justice that sends a strong message to help protect other families from the same grief.

Stephanie Elbanna said her father pulled himself up out of poverty and set an example for others of how to live an honest, hard-working life, doing good things for other people.

“This could have been anyone’s dad, anyone’s mother, anyone’s child, anyone’s grandparent. And that’s why I’m here today because I don’t believe anyone should have to carry that pain,” she said.

A fourth defendant in the case still faces aggravated robbery charges, but a grand jury declined to advance capital murder accusations against him. He was evidently in the getaway car but not directly involved in the shooting.