Fort Worth firefighters said the fire started at the Fort Worth Southeast Landfill in the 6200 block of Salt Road at about 12:20 a.m.

The pile was estimated to be about 300 feet by 50 feet, up to 20 feet tall and made up of grass clippings and leaves. Three brush trucks were able to contain the fire, though the material still burned into the afternoon. 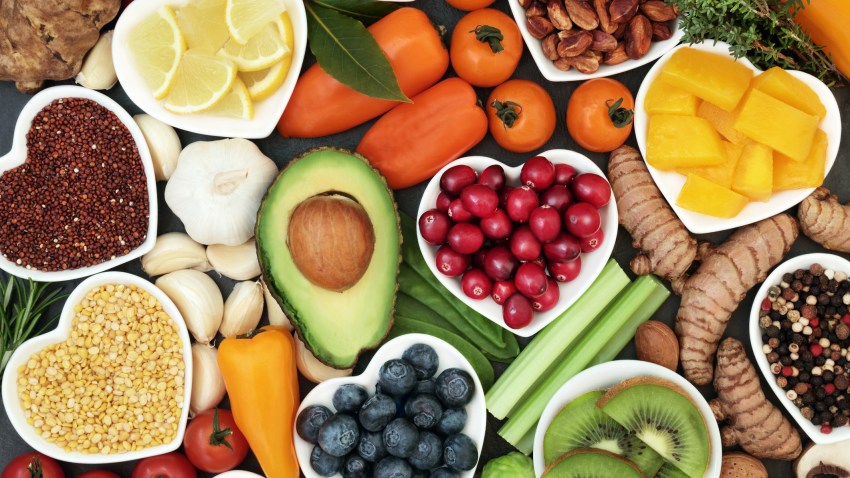 Authorities say a large pile of mulch caught fire at a landfill in Fort Worth early Tuesday morning.

Piles of mulch or other organic material are difficult to extinguish just by spraying water as the material is densely packed and the water just runs off. Firefighters also said the material could collapse if someone were put on top of it.

Firefighters said they plan to protect the surrounding area while allowing the fire to burn out. Organic material, like mulch and grass do not pose a significant hazard to the enviornment.