Mountain Lion Killed in Hunt County is the Same One Spotted in Rowlett, Princeton

The mountain lion was first spotted Nov. 22 by a woman and her boyfriend in Rowlett

A mountain lion killed Saturday in Hunt County is the same one that has been spotted throughout North Texas in the past several weeks, state wildlife officials say.

The mountain lion was killed legally by a deer hunter, Megan Radke, a spokesperson for Texas Parks and Wildlife, told The Dallas Morning News. The lion was an adult male that weighed about 160 pounds, she said.

A mountain lion was first spotted in North Texas on Nov. 22 by a woman and her boyfriend in Rowlett. The couple had set up a trail camera on the edge of their property near Lake Ray Hubbard that caught the lion walking by around 4 a.m. that morning.

The Texas Parks and Wildlife Department later confirmed another sighting of a mountain lion near Princeton in Collin County.

According to the department, mountain lions can be found in much of Texas and rarely create conflict with people. 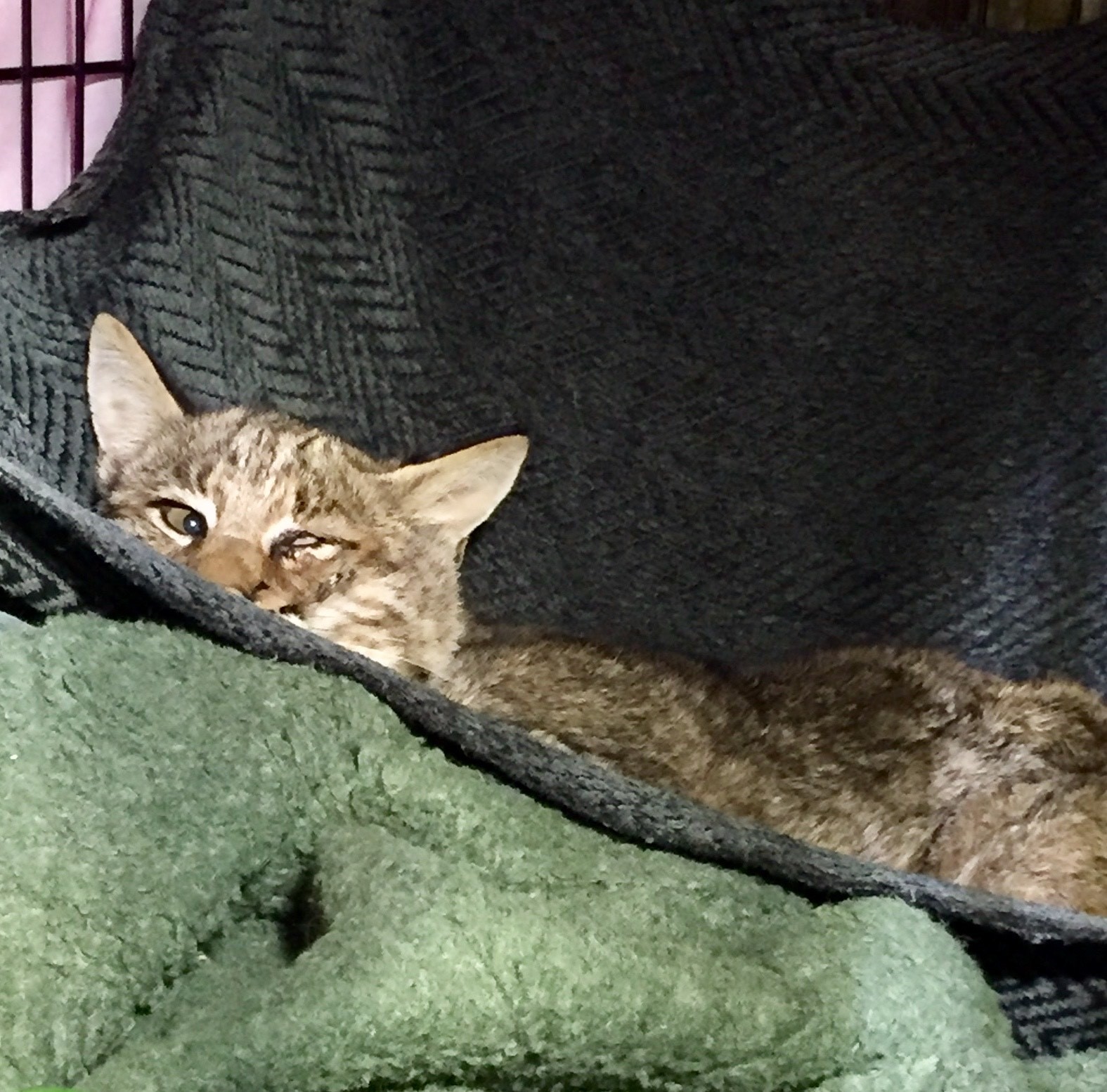 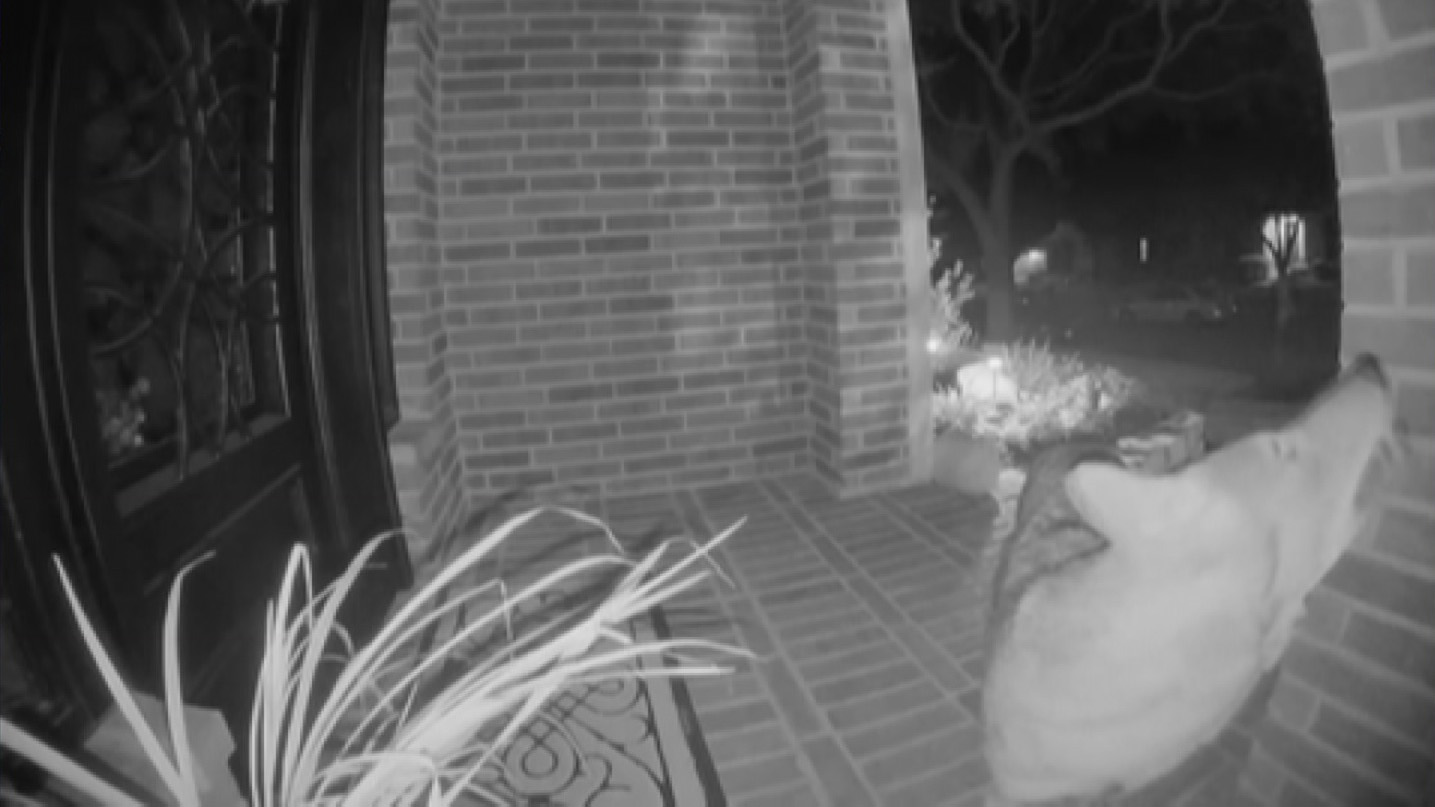