Fort Worth police said a man driving into a Bell Helicopter plant was arrested Wednesday morning after he hit two picketing workers.

Witnesses said the two pickets were taken to the hospital for apparently minor injuries.

Cullen McNair, 76, was arrested and charged with aggravated assault with a motor vehicle, a second-degree felony punishable by up to 20 years in prison.

A witness told the Fort Worth Star-Telegram that the man ran over one person's foot and clipped another striker when he tried to swerve around the vehicle in front of him. 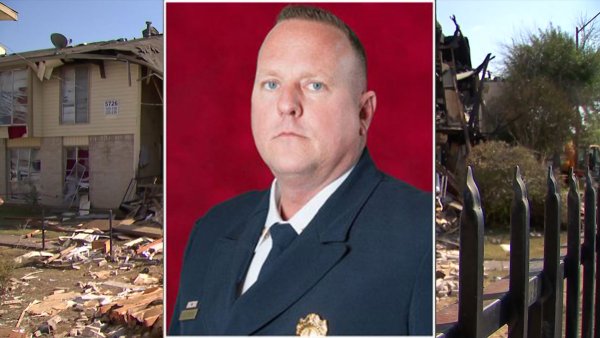 Police told the newspaper the incident was the first arrest associated with the strike, which began June 14.

Meanwhile, Bell Helicopter and United Auto Workers Local 218 returned to the bargaining table Wednesday. It's the fourth time negotiations have resumed since about 2,500 manufacturing workers went on strike a month ago.

Neither Bell nor union representatives had any immediate comment on the incident outside the plant or the status of the negotiations.