Motorcyclist Killed in Collision with Tractor-Trailer in Arlington: Police

Arlington police say a motorcyclist has died after colliding with a tractor-trailer Wednesday afternoon.[[413907323,R]]

The crash was reported at about 4:30 p.m. at the intersection of Mayfield Road and Judy Lynn Drive.

Police said the motorcycle rider, whose identity has not been released, was pronounced dead at the scene. 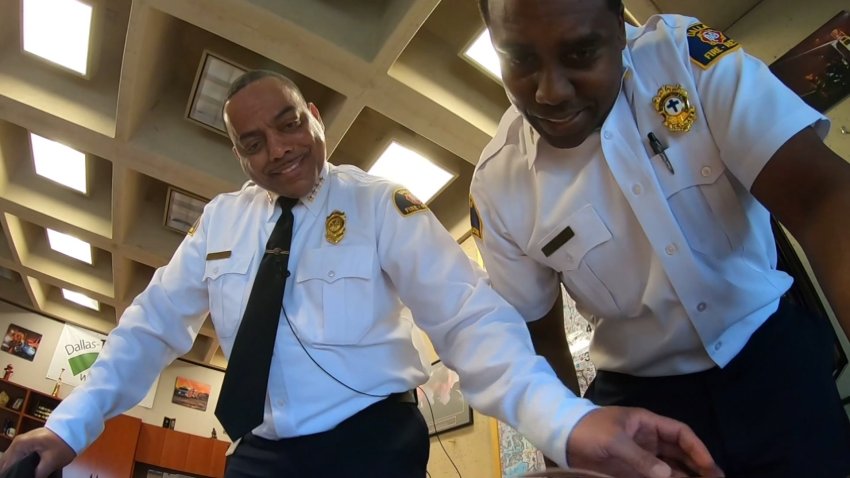 An investigation into the crash continues, and further details were not immediately available.