It’s been a month since a mass shooting in Dallas left one person dead and many others injured. The people responsible are still on the loose.

It’s been a journey for Monecia Jones Anderson and her daughter, 22-year-old Jazmin Anderson.

“Almost like kind of waking up to the same nightmare, like groundhog day,” she said. “But then, each and every day that went by, there was progression in her recovery.”

Anderson said Jazmin was looking forward to what she thought was just a trail ride in early April. It later turned out that the Southeast Dallas event also included an outdoor concert; one for which police later said did not have a permit.

Shots were fired and Jazmin was shot in the head. It was the unexpected phone call that changed everything for Monecia Anderson.

Kealon Dejuane Gilmore, 26, was killed in the shooting. The fallout from that night resulted in a new protocol for off-duty Dallas police officers - officers accepting off-duty employment at an event with more than 100 guests should contact the special events unit to ensure the event has a permit.

Still, there have been no arrests. The Dallas Police Department's Homicide Unit is urging the public to share any video footage or photos of the event. Police are asking attendees to upload the media to the department's portal, found here.

“It was a lot of lives that got changed,” Anderson said. “People were wounded, and a mother and father had to bury their son. You have to take that into account. If was your own family how would you feel?”

As for Jazmin, she’s making progress, much to the relief of friends and family.

“We’re grateful because this could’ve been so much worse,” Anderson said. 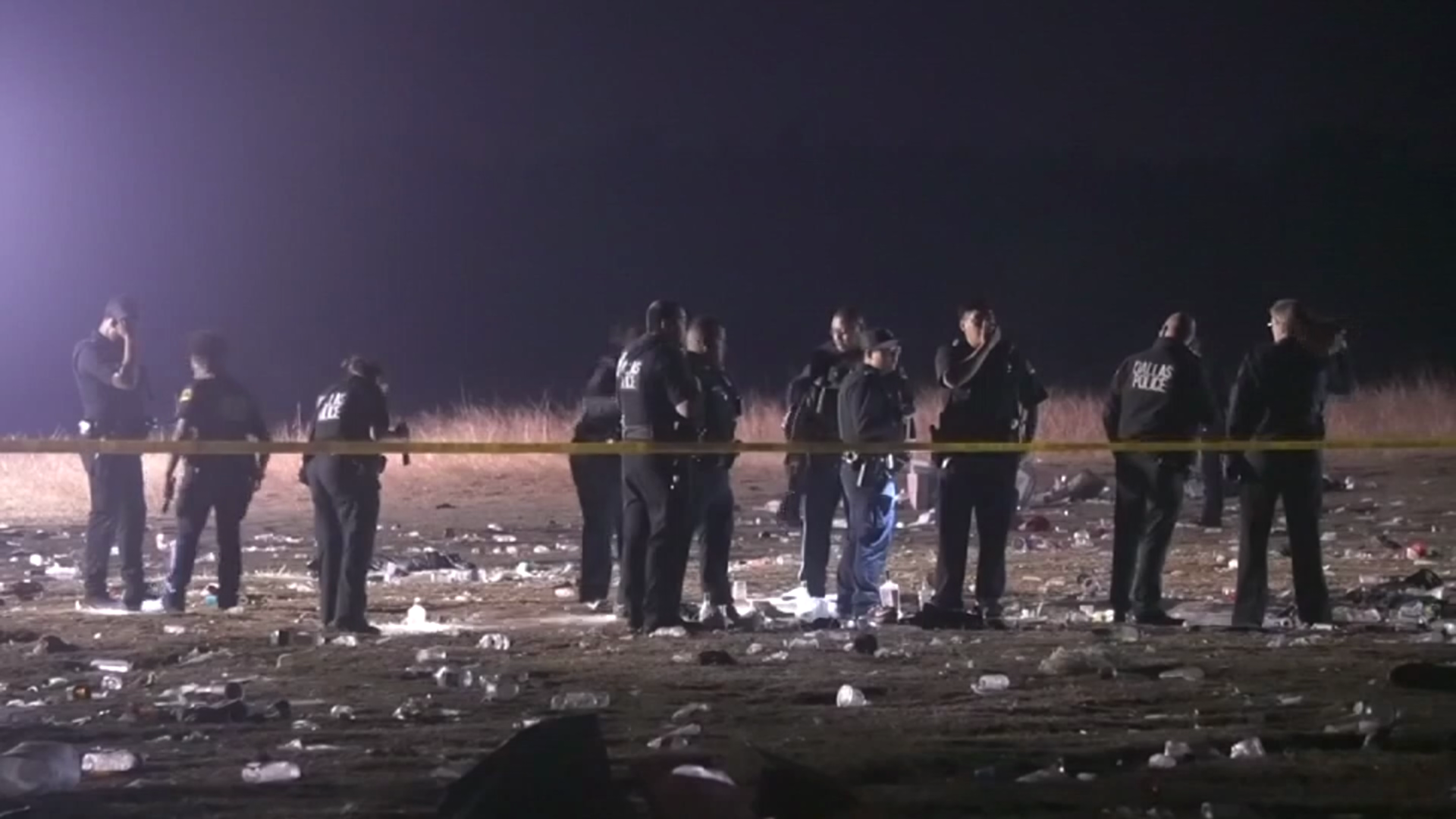 City of Dallas Files Lawsuit After Fatal Shooting at Concert 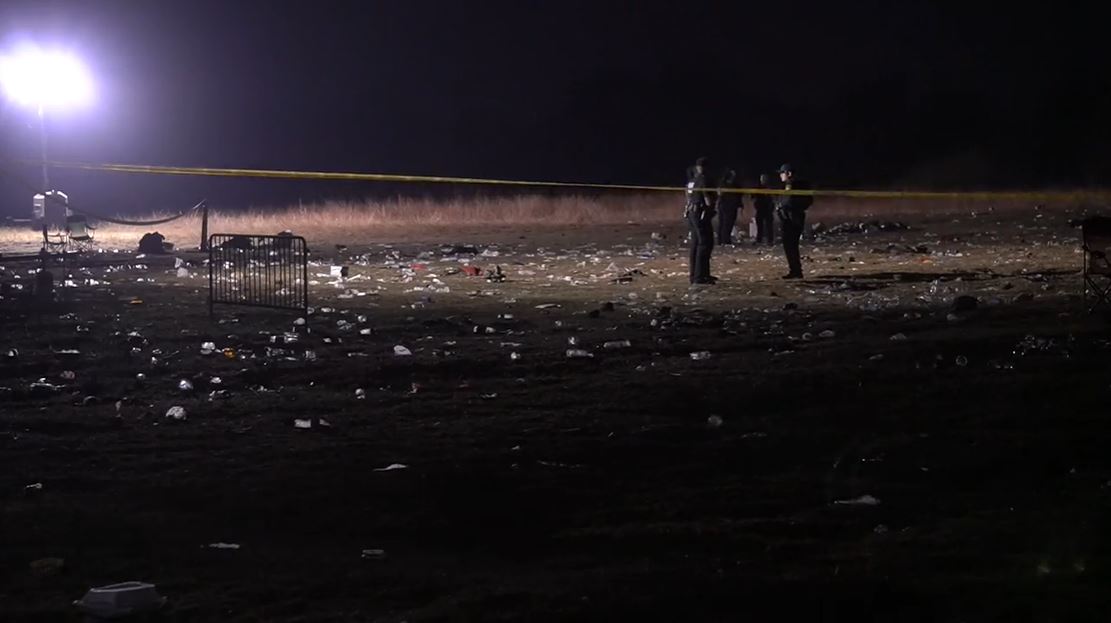 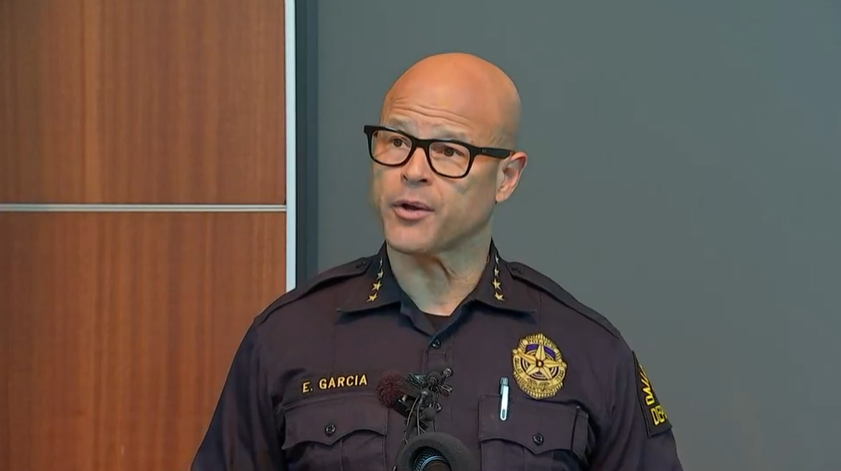