The mother of a Parker County infant who was the subject of an Amber Alert earlier this month has been charged with aggravated assault with a deadly weapon.

Faith Reid, 20, was booked into Ellis County Jail on July 6 in connection with the abduction of 7-month-old Miguel David Lee Ramirez. Her bond was set at $300,000.

Police said Reid, the child's non-custodial mother, and a man entered the home of Ramirez's father without consent on July 1.

Reid and the man took the child from the residence, which is located in the 900 block of Shawnee in Ennis, police said.

According to police, the child's father, 21-year-old Joey Lee Ramirez, followed the two out of the house and became involved in an altercation with the man who then pulled a handgun and threatened him.

Police said Reid and the man then placed the child into a white Ford F-150 and drove away.

On July 2, investigators were able to identify the man who was with Reid as 25-year-old Marcus Nast.

Ennis Police issued warrants for Reid and Nast on felony aggravated assault with a deadly weapon charges related to the kidnapping.

Later that day, investigators received an anonymous tip regarding the white Ford F150. Deputies located the vehicle, which had reportedly run out of gas, on Old Dicey Road with Reid and the child inside truck. 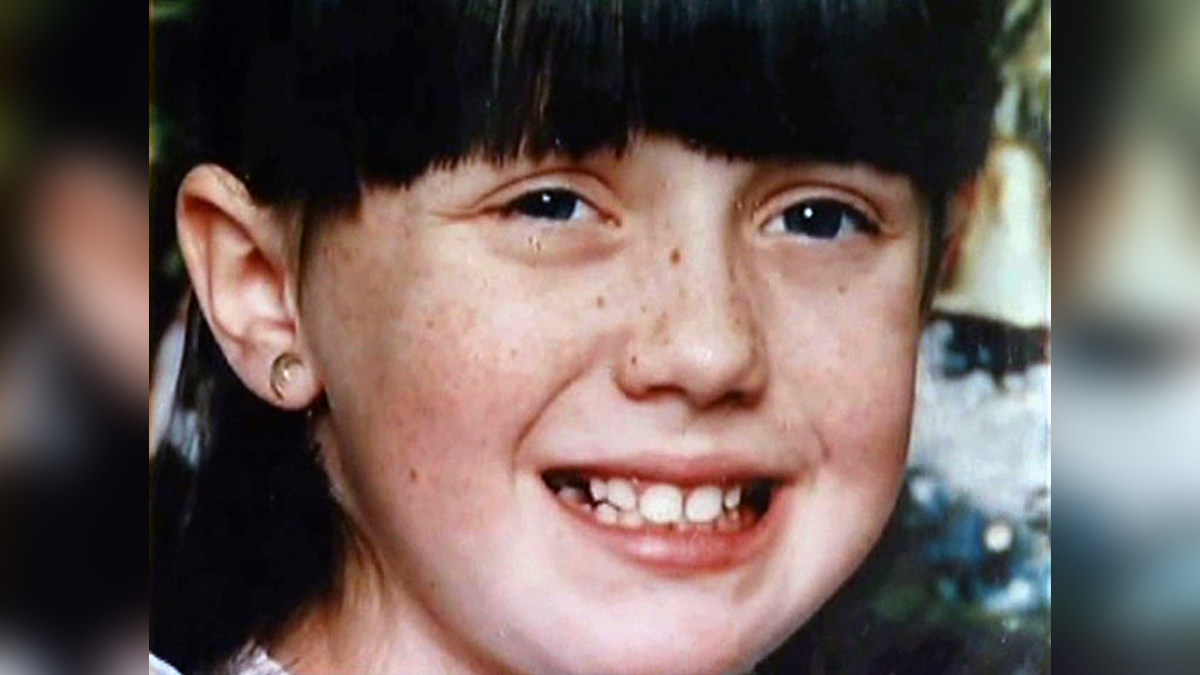 What is an AMBER Alert?

What is a Texas CLEAR Alert?

Nast, who was reportedly walking on foot in the area, was able to elude officers.

Parker County Sheriff Russ Authier said the baby appeared to be in good health and was expected to be reunited with his father.

However, officers discovered the father of the 7-month-old had an outstanding warrant for a family assault offense involving bodily injury issued out of Ellis County.

"As law enforcement officers, we could not ignore a family violence warrant," Authier said. "As much as we wanted the reunion to take place, we were satisfied to place the baby in the temporary custody of family members."

Authier said Ramirez's bond was set at $2,500. He posted bond and was released later Friday evening. It's not clear if he has an attorney.

"If he is located, we urge the public not to approach him and contact their local law enforcement agency immediately," Sheriff Authier said. "He is considered armed and dangerous."

Nast is described as a 5'11" tall male weighing approximately 168 pounds. He has brown hair and brown eyes and was last seen wearing a red shirt with blue jeans, police said. Nast has numerous tattoos, including some on his neck and face.