Phony travel agencies are a fast growing scheme designed to get you to pay them money for canceled tickets.

"He's been athletic all his life. He's started playing sports when he was three," said Doniqua. 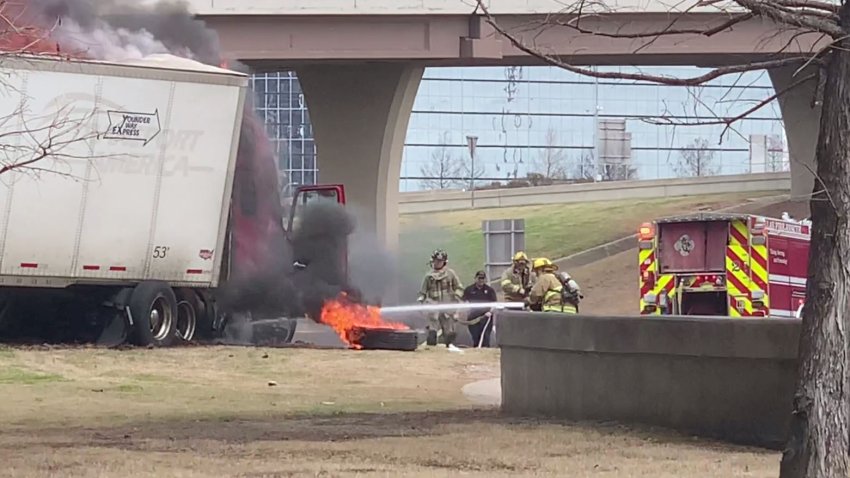 Savion is focused on basketball now. He's tailoring his talent, honing his skills and having dreams of playing college hoops.

The dream is closer to a reality thanks to one of Savion's coaches.

"He always takes a group of kids out to Vegas to play in different tournaments, to showcase them front of college coaches to showcase their talent, to help them get college scholarships," said Doniqua.

Doniqua's been saving up for the trip, but airfare has been pricey. Then a friend told her about a man offering airfare deals on the app Snapchat.

"You find the flights you want, the dates, times, airline you want to fly and he books it with that airline company," she said.

"He gave me a lady's name. Yolanda Jackson in Chicago, Illinois, and we'll release the ticket and you can go and pick them up," said Arnold.

Despite her friend's experience, the man with the great deals started ignoring Doniqua and American Airlines told her the reservation made for her was cancelled.

A study from the American Hotels and Lodging Association found that 55 million bookings a year are made with phony travel agents or agencies and it's one of the hottest growing cases of fraud out there.

Customers are finding a deal that sounds so good they can't pass it up and the wind up losing a small fortune.

It's good advice to meet a travel agent in person. If you're not dealing with anyone local, search reviews online and ask if they're associated with any bigger companies or travel agent associations.

Some agents work from home, but make sure you know how to find them. The Better Business Bureau is a great resource as well.

Doniqua said she's still perplexed how her friend was able to fly using this man, but her lesson is learned.

Now she's just focused on finding a way to help her son compete for scholarships so he has a shot at a few lessons on a college campus.

We asked American Airlines if they could trace the credit card to the confirmation code and they could not. They told us the best way to know you're buying a legitimate product is to buy directly from the source.