Dangerously cold conditions will persist across North Texas Tuesday, and with power resources a continuing concern, most school districts will be closed to both in-person and remote classes.

Both Fort Worth and Dallas school districts said they planned to be closed Tuesday and Wednesday. 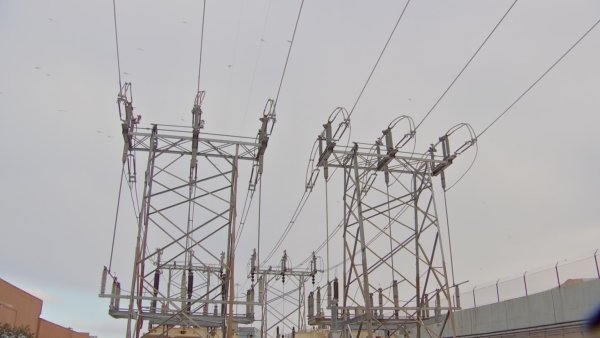 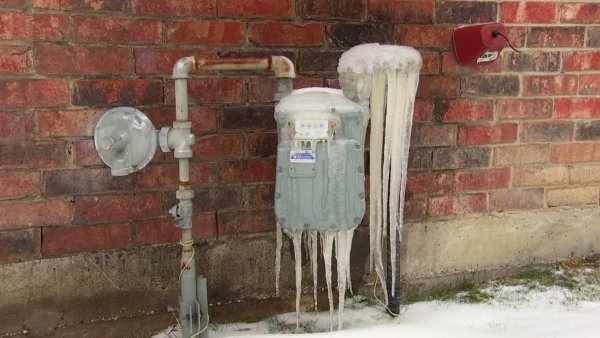 As of 5:30 p.m., more than 120 entities had reported into the NBC 5 weather closings system. The majority reported planned closures for Tuesday, with some planning ahead to close Wednesday.

Fort Worth Independent School District planned to be closed for both Tuesday and Wednesday.

Dallas Independent School District said they also planned to be closed Tuesday and Wednesday, and would re-evaluate instruction plans later in the week.

Arlington Independent School District committed to closing Tuesday in a tweet, but did not say anything about Wednesday instruction.

Universities and colleges across North Texas also opted to close or move to online classes.

University of North Texas will remain closed through Tuesday.

TCU expected to be able to continue online learning through Thursday.