With early voting for the March primary already underway, one in four mail-in ballots in Tarrant County may be rejected because voters aren’t following new rules requiring identification numbers.

More than 25% of mail-in ballots are being “questioned” and could ultimately not count unless voters correct their ballots, said elections administrator Heider Garcia.

“It’s significantly higher” than past elections which saw a less than 10% rejection rate, Garcia said.

This is the first election since those changes, which require more information from voters on mail-in ballots.

Specifically, voters must include their driver’s license number or last four digits of their social security number under a flap on the envelope.

The numbers must match the information on file with the election office.

There's also a spot to put your phone number or email -- important if there's a problem and the ballot board needs to reach you to fix it.

Voters whose mail-in ballots are questioned have until six days after the election to correct them, Garcia said.

Democrats accuse Republicans of making it harder for people to vote and claim the new law is aimed at them.

"Democrats are more likely to vote by mail which means they're more likely to be targeted,” Tarrant County Democratic Chair Allison Campolo said. "What the Republicans have done is just increase problems. The GOP made problems where there weren't problems to begin with in this process."

Republicans argue the new rules affect everyone the same and just make sense.

“I think it makes it more legal for somebody to vote,” Tarrant County GOP Chair Rick Barnes said. “For somebody to be forced to prove that that's them on the mail-in ballot, we're supportive of that. The same way that if I go vote in person, I have to show a photo ID."

The primary is March 1. 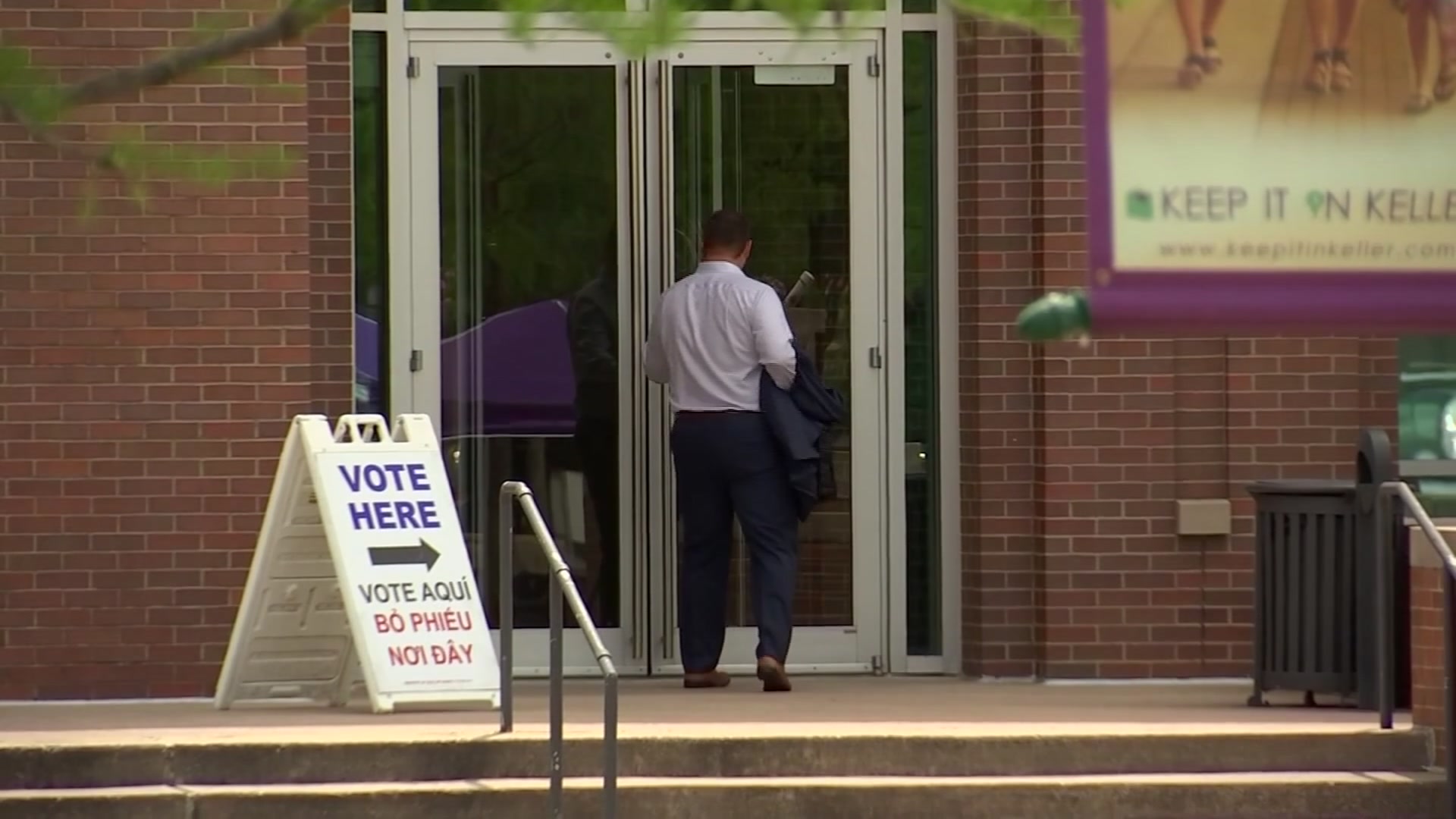 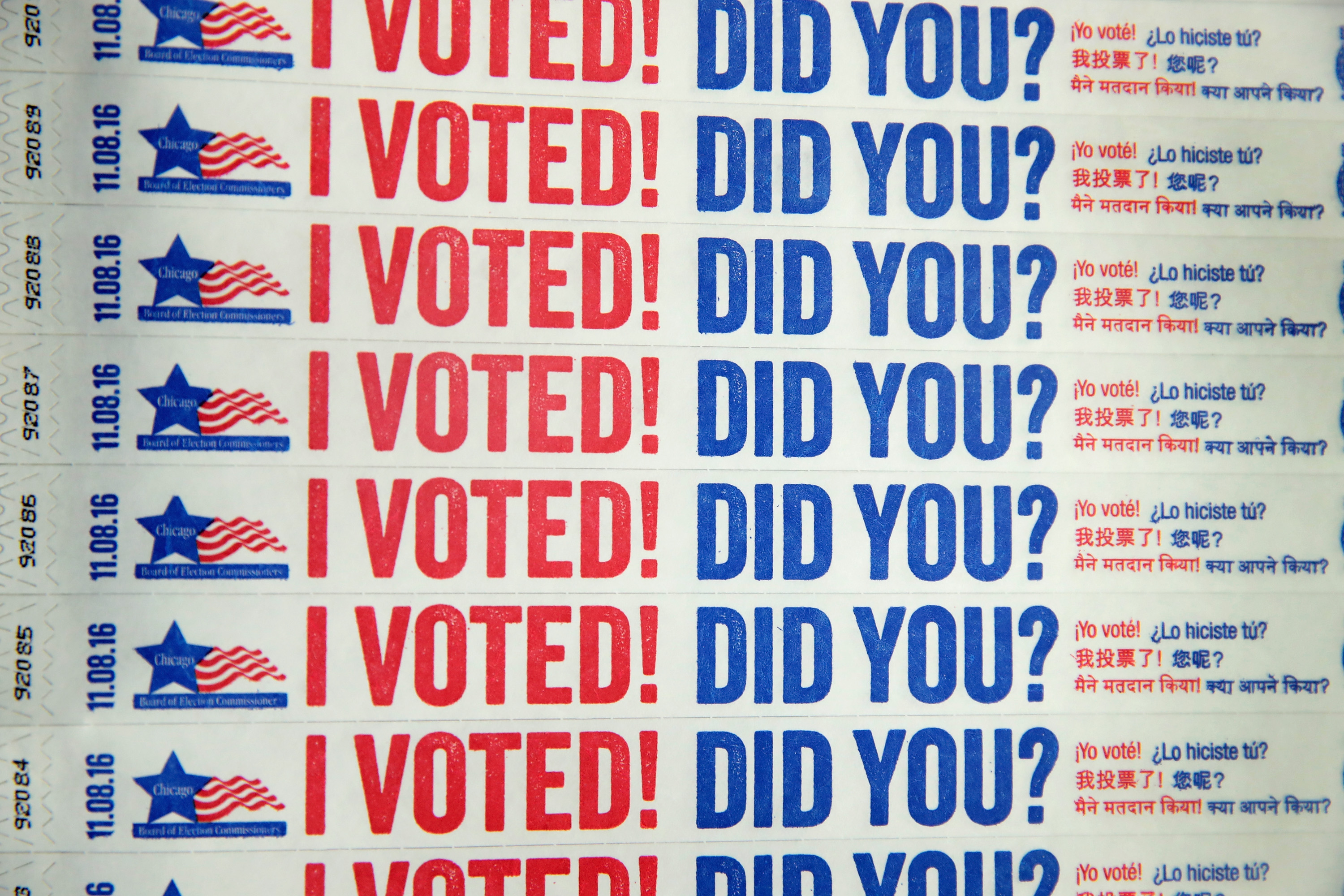