More mosquitoes in Mesquite and Garland have tested positive for West Nile virus, according to the Dallas County Health and Human Services Department.

A sampling of mosquito traps in the 75181 and 75043 ZIP codes recently tested positive for the virus.

Last week, county health officials said tests were positive for the virus in Mesquite; this is the first positive test this season in Garland.

Earlier this week, a sample from Addison also tested positive for the virus.

Earlier Wednesday, Grand Prairie announced plans to spray for mosquitoes after a positive sample was found in the city.

Dallas County has not announced any plans to spray for mosquitoes.

The West Nile virus is a disease spread by the bite of an infected mosquito. 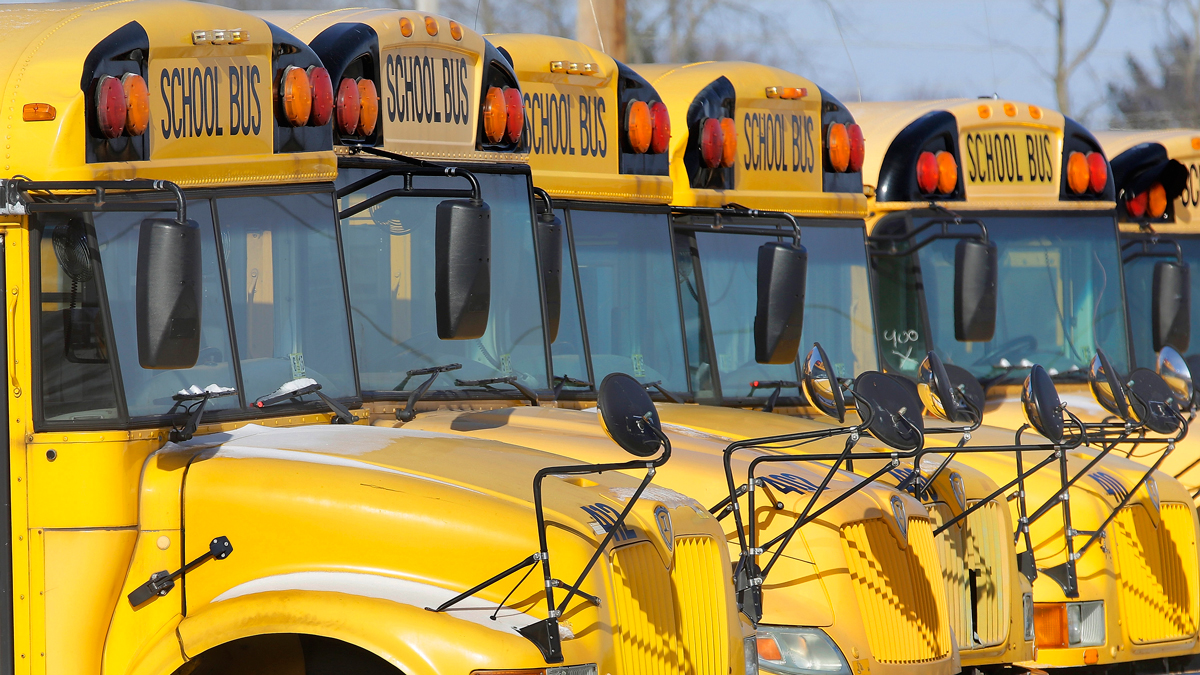 back to school 37 mins ago

Fort Worth ISD 46 mins ago

Mosquitoes can become infected when they feed on the blood from infected birds. The infected mosquitoes can then transmit WNV to humans and animals. Severe WNV infections can cause neurologic complications such as encephalitis. Milder symptoms include fever, headache and muscle aches. There is no vaccine or specific treatment for WNV.

"Mosquito season is here. We want the residents of Dallas County to know to expect more positive traps this season and to therefore remember the 4 Ds." said Dr. Philip Huang, DCHHS director, in a previous statement.