More interim housing assistance has been announced for wildfire evacuees north of Houston.

Officials with the nonprofit Texas Disaster Relief Fund says money is available for hotel vouchers for displaced residents of Grimes, Montgomery and Waller counties. Volunteers from Brazos County Community Action Agency Inc. will be in the three counties Tuesday to accept applications. The vouchers are meant to provide up to a week of housing help.

The Texas Forest Service says wildfires that broke out last week in the three counties have burned more than 21,000 acres. 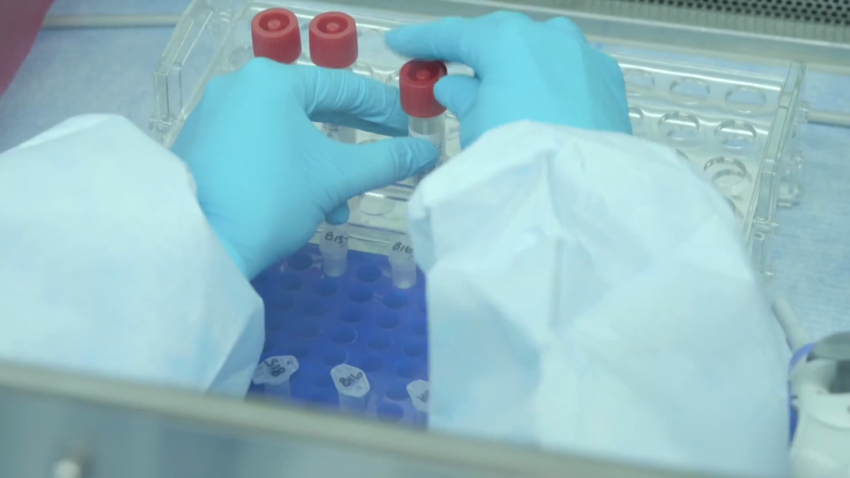