Scampi's Mediterranean Cafe at 1507 West Magnolia Avenue in Fort Worth would normally close for five days beginning Christmas Eve. Not this year.

"I just need those extra days, I need the cash flow," says owner Ann Diakis-Shaw. "We are going to be open Christmas Eve day until 2 o'clock."

Shaw said she's also going to be open the days after Christmas. 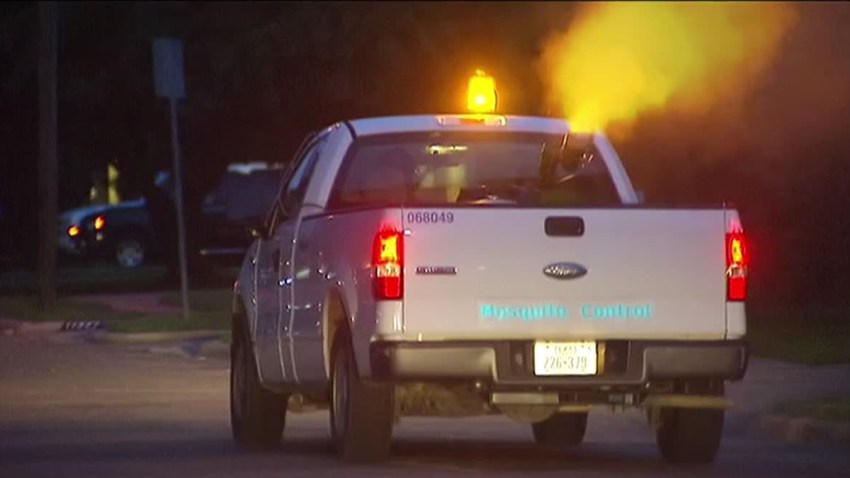 Shaw said she's disappointed in not being able to give her employees more time with their families.

"Business has been down a great deal," she said. "I have people people that would eat (here more than) three and four times a week, that are eating with me once a week now. It's just what's happening to the restaurant industry as a whole."

Her husband, David Shaw, is president of the Tarrant County Restaurant Association. Many members, he says, are approaching the holidays differently this year, staying open when they might otherwise close.

"They need the money, its end of year and you're trying to survive," he said.

North Texans looking for a place to eat will benefit the most.

"A lot of people want to close up their business and give folks time with their families," said Liz Holland, a Scampi's customer. "But to have (a) business that's going to be open -- there's a place to go and that'll be a lot of fun."