The district’s general obligation debt rating is now at Ba3, a level that is below investment grade or what is considered “junk bond status.”

Only a very small percentage of government entities Moody’s rates have such a “junk bond” status on their main line debt.  Such a rating can make it more difficult for a government agency to borrow money because the agency is considered to be substantial credit risk. 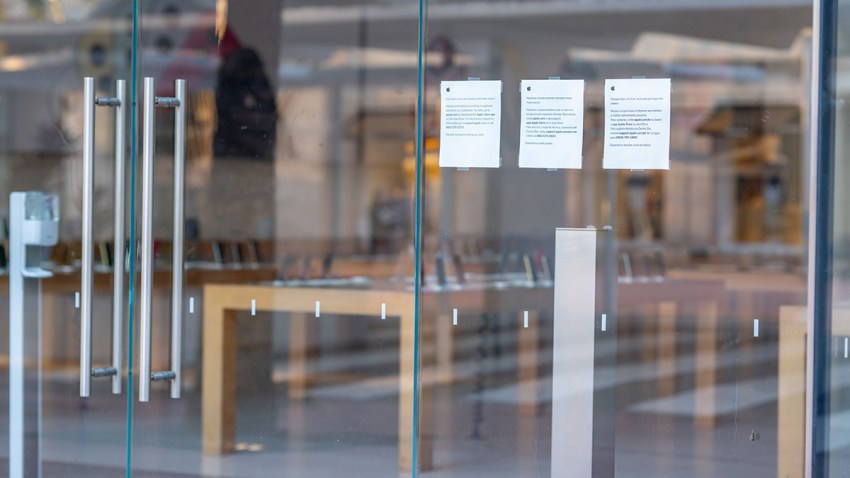 In a news release, Moody’s said DCS will “likely default” on some debt payments due on June 1 unless DCS can restructure some of its debts. DCS is working on a restructuring plan and the board will meet Wednesday to consider that proposal.

DCS interim superintendent Leatha Mullins said in a statement, “Ratings are based on the past, not the future. We are on the right path to improve both our future financial outlook and ability to serve. Hopefully, we will get the chance to complete this turnaround.”

According to Moody’s, DCS now has $130.7 million in outstanding debt.

The mounting debt and other financial problems at DCS stem from years of massive spending on a school bus stop arm camera program that did not produce the amount of revenue DCS anticipated.

DCS spent millions purchasing school bus camera systems and then used taxpayer money to form a business partnership with a private company that supplied the cameras. Under the deal DCS would buy camera systems and give them to other school districts for free.  DCS hoped to recover its costs from collecting fines from drivers captured on the cameras running past school bus stop arms.  But the ticket money collected lagged far beyond projections.

In their statement Moody’s said the bond rating downgrade is due in part to, “…considerable financial challenges posed by the nonessential school bus stop-arm camera enterprise.”

Moody’s has also downgraded bonds related directly to the camera program have also been downgraded by Moody’s from B1 to Caa1, a level that indicates Moody’s believes DCS is a substantial risk of being unable to meet its obligations.

To put that new rating in perspective, at Caa1 the DCS camera program-related bonds are now rated just two notches above the general obligation debt rating of Puerto Rico, for example, where the government recently declared bankruptcy.

The Texas Legislature is currently considering a bill that would allow Dallas County voters to decide in November whether to shut DCS down. The bill, prompted by concerns about financial mismanagement and safety issues, has already passed the Senate and is now scheduled for a hearing in a House committee Tuesday.