Texas plunged below freezing for several days, leaving millions without power or water

Monday marks one year since the beginning of the February 2021 winter storm that moved into Texas, dropped temperatures below freezing for nine days, killed more than 200 people, and resulted in millions being without power or water for days.

According to figures released just last month, the storm contributed to the deaths of 246 people, according to the Texas Department of State Health Services. The victims lived in 77 counties and ranged in age from an infant to 102 years old.

More than half of the people who died suffered from hypothermia, which is caused by prolonged exposure to the cold. 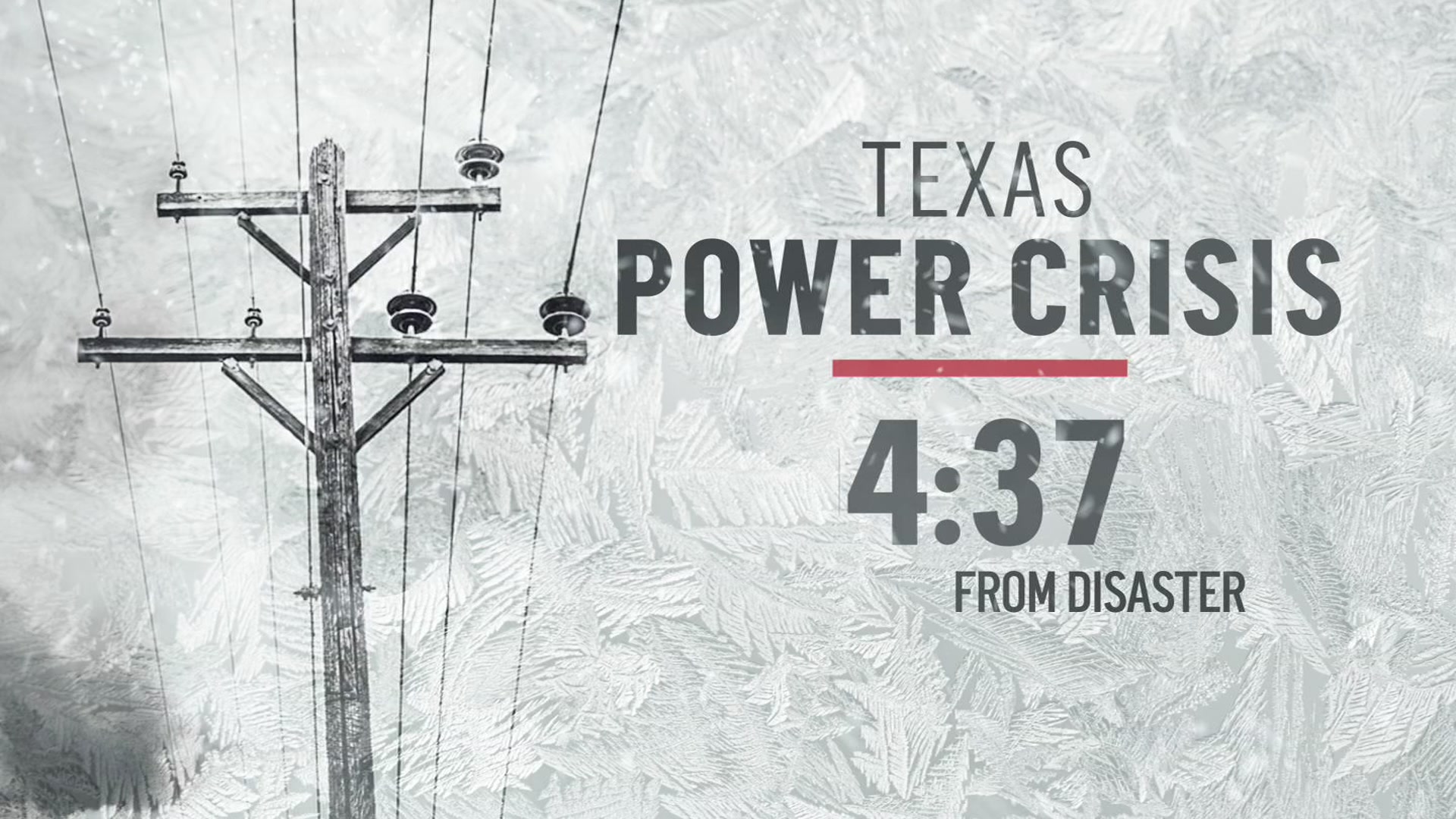 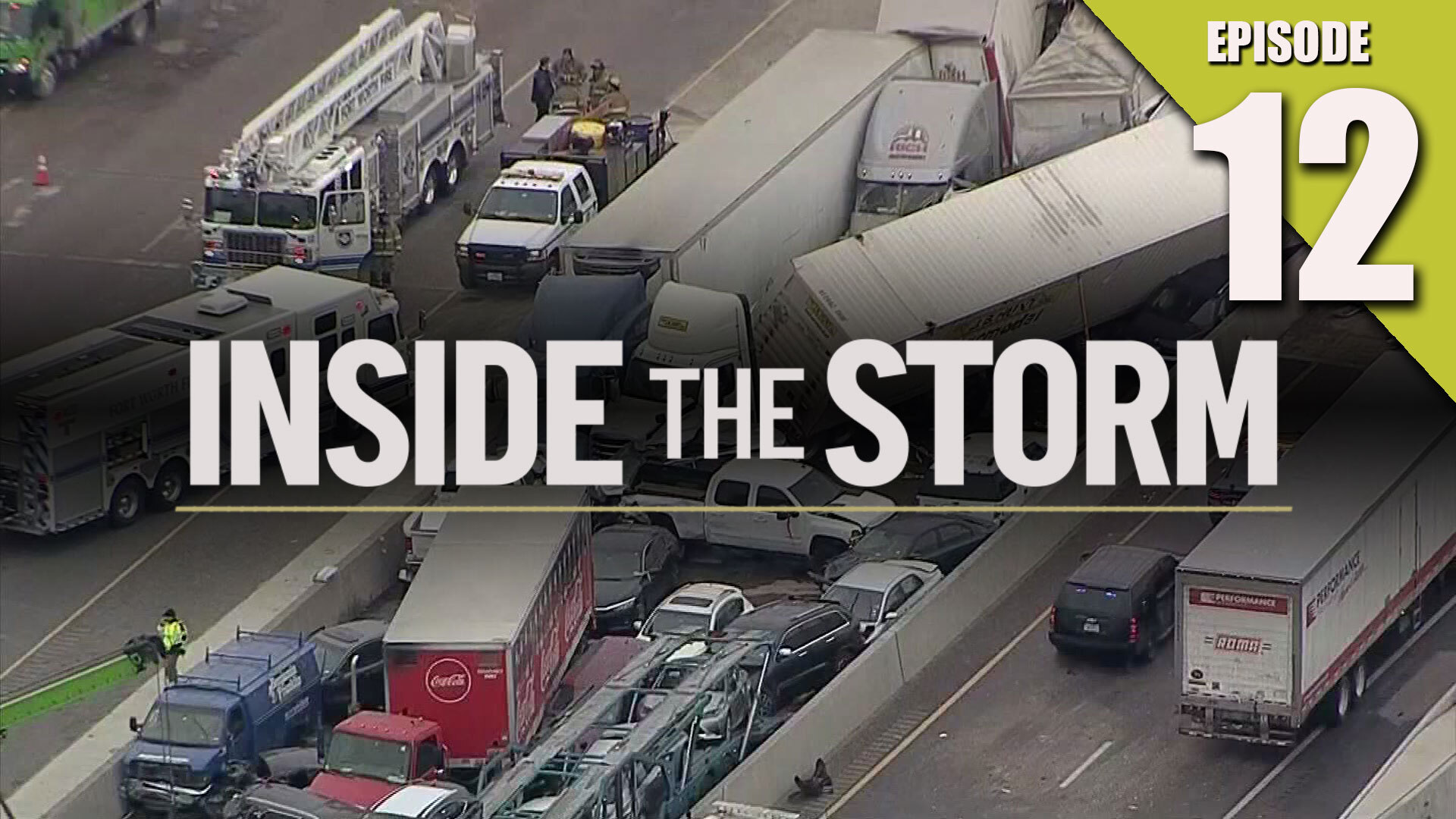 Inside the Storm Feb 11

Deadly I-35 Ice Pileup: Inside the Storm

At least 19 people in the state died because of carbon monoxide poisoning. Many of those deaths were caused by people using alternate and dangerous methods to heat their homes.

They include two men in Garland who were found dead in an apartment alongside a generator that was switched into the "on" position and a man in Fort Worth who died after using a generator in the kitchen of his house.

In the new, four-part streaming docuseries, ‘Texas Power Crisis: 4:37 From Disaster,’ NBC 5 examined the days of frigid temperatures and desperation while also investigating the problems that were fixed in the past year, the lingering issues that could still leave us on the brink of another collapse, and whether it really was a once-in-a-lifetime storm or if Texans will need to adapt to an increase in arctic blasts.

The docuseries is streaming exclusively on NBC 5 on Roku, FireTV and AppleTV.

A preview of the docuseries is below.

It’s been one year since a historic winter storm left the Texas power grid minutes from disaster. In a new docuseries, ‘Texas Power Crisis: 4:37 From Disaster,’ NBC 5 looks back at the days of frigid temperatures, investigates the problems that have been fixed and the explores lingering issues that could still leave us on the brink of another collapse.