Mom Who Glued Daughter to Wall Sentenced to 99 Years

A Dallas woman who beat her 2-year-old daughter and glued the toddler's hands to a wall was sentenced Friday to 99 years in prison. Elizabeth Escalona faced from probation to life in prison, and prosecutors had sought 45 years behind bars.

Family members in the courtroom sobbed loudly as the judge announced the 23-year-old mother's punishment. Escalona pleaded guilty in July to felony injury to a child, but her mother and sister had pleaded for leniency on her behalf.

State District Judge Larry Mitchell said she "savagely beat" her child and deserved to be punished. 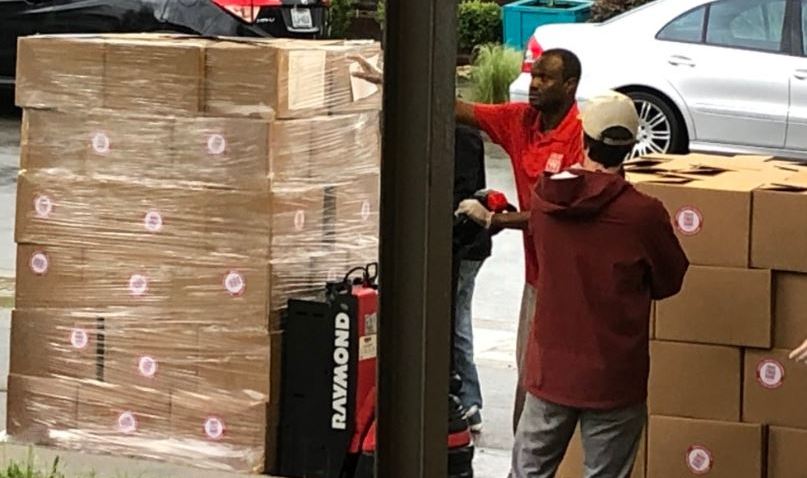 Escalona's other children told authorities that their mother attacked Jocelyn Cedillo in September 2011 due to potty training problems. Police say she kicked her daughter in the stomach, beat her with a milk jug, then stuck her hands to an apartment wall with an adhesive commonly known as Super Glue.

Jocelyn suffered bleeding in her brain, a fractured rib, multiple bruises and bite marks, and was in a coma for a couple of days, a doctor testified at the sentencing hearing. Some skin had been torn off her hands, where doctors also found glue residue and white paint chips from the apartment wall.

Prosecutors portrayed Escalona as an unfit mother with a history of violence. They played recordings in which Escalona as a teenager threatened to kill her mother. They said she was a former gang member who started smoking marijuana at age 11.

"Only a monster glues her daughter's hands to the wall," Dallas County prosecutor Eren Price said during the hearing. Escalona asked for leniency, telling the judge she was no longer the monster who committed the attack. "I will never forgive myself for what I did to my own daughter," she said.

Dallas Police Sr. Cpl. Abel Lopez, who interviewed Escalona after the attack, showed in court a bottle of glue taken out of the family's apartment, as well as a section of a wall with Jocelyn's little handprints.

Jocelyn has since recovered and is now being cared for by her grandmother, Ofelia Escalona, who is taking care of her daughter's four other children, including a baby born this year. Escalona's family has acknowledged their dismay and anger following the attack, but her sister and her mother asked the judge for leniency.

A counselor, Melanie Davis, testified Wednesday that her sessions with Escalona indicated the young mother loved all five of her children and that she would benefit from more counseling. Davis said Escalona has set herself the short-term goal of finding a job and the long-term aim of getting her children back.

Escalona’s family left the courtroom without speaking to reporters but her mother's pastor,  did say the family needs time to heal.

Defense attorneys said they will appeal the sentence, saying 99 years behind bars is too harsh. Escalona could be eligible for parole in 30 years.