Jennifer Campbell is standing a little taller and feeling a lot more confident thanks to her new high-tech prosthetic legs.

"I feel like I'm putting on a scuba suit," Campbell said, laughing as she slipped them on for the first time. "It's been a struggle from the very beginning of this journey to get prosthetics. Prosthetics are very expensive and insurance doesn't pay for the higher technology prosthetics."

Campbell's feet and parts of her fingers were amputated after a severe bout with the flu in 2014.

"It became critical," Campbell said. "I was given less than 10% chance of surviving. In other words, I was dying from the seasonal flu."

Campbell ended up in intensive care.

"As a last resort, while on life support, doctors redirected blood flow to the organs that were shutting down," Campbell said. 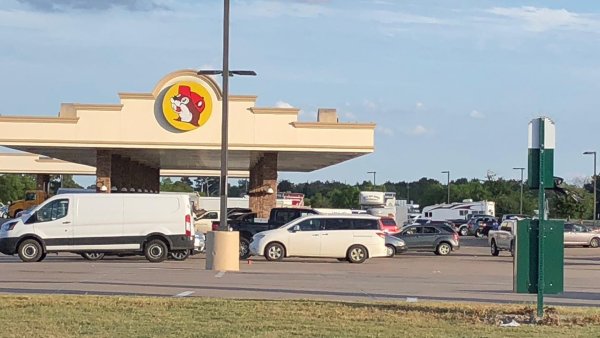 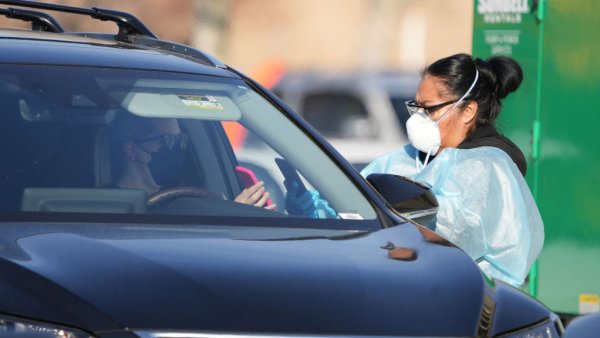 The action saved her life, but not her limbs. Campbell had to have both feet amputated as well as her fingers to her first knuckles.

"I just felt God saying to me, 'This isn't about you, Jennifer,'" Campbell said. "I have held onto that to this day, knowing that there was a reason why my life was spared, and from that moment on I've been using this to help others."

Campbell is a special education teacher in Midlothian. She said her physical challenges help her connect with students who face their own challenges.

"I literally can be in my classroom, teaching students, walking to get a pencil, and a prosthetic will fall off," Campbell said.

Her original prosthetics are six years old. Campbell said she tried to get new ones, but kept getting denied by insurance. That's when the community stepped in with a GoFundMe fundraising campaign.

Campbell said she wants to use the extra money to start a nonprofit that helps other amputees get prosthetics.

"Your life may be different," Campbell said. "But it's not less than."