The Mexican border state of Nuevo Leon has closed one of the country's most notorious prisons.

Gov. Jaime Rodriguez says a park and state archives will replace the Topo Chico prison. In February 2016, 49 prisoners died in rioting at the lockup when two factions of the Zetas cartel clashed. 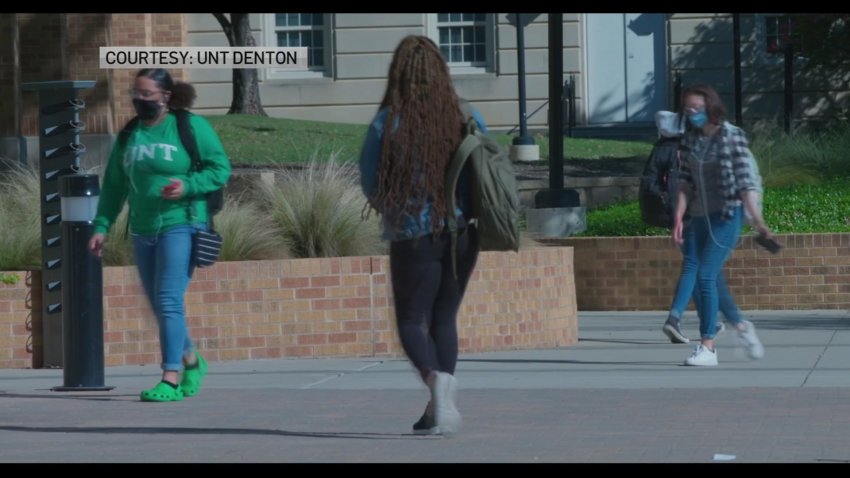 Rodriguez said Monday that successive state administrations had failed to act despite knowing the prison was overpopulated and out of control.

On Sunday, Rodriguez was on hand to observe the transportation of the final group of prisoners.