Mesquite Teacher Rallies Around Student Whose Mom Died of COVID-19

A Mesquite elementary school teacher is rallying around one of her young students whose mother died of COVID-19.

The tightknit Tosch Elementary School community says it wants to honor this mother by helping her children.

If COVID-19 has taught teacher Shelbi McKenny anything, it’s to cherish those who come through these doors.

“Hug your loved ones a little tighter and for us teachers to really be checking in on our kids,” she said.

One of Ms. McKenny’s fifth-grade students this past school year was Miguel, a sweet boy with a bright smile and a mother any teacher would love.

“I’m trying not to get emotional,” McKenny said.

Maria Elena Arevalo was devoted to her boys: 3, 11, and 14. Arevalo was also dedicated to their education. 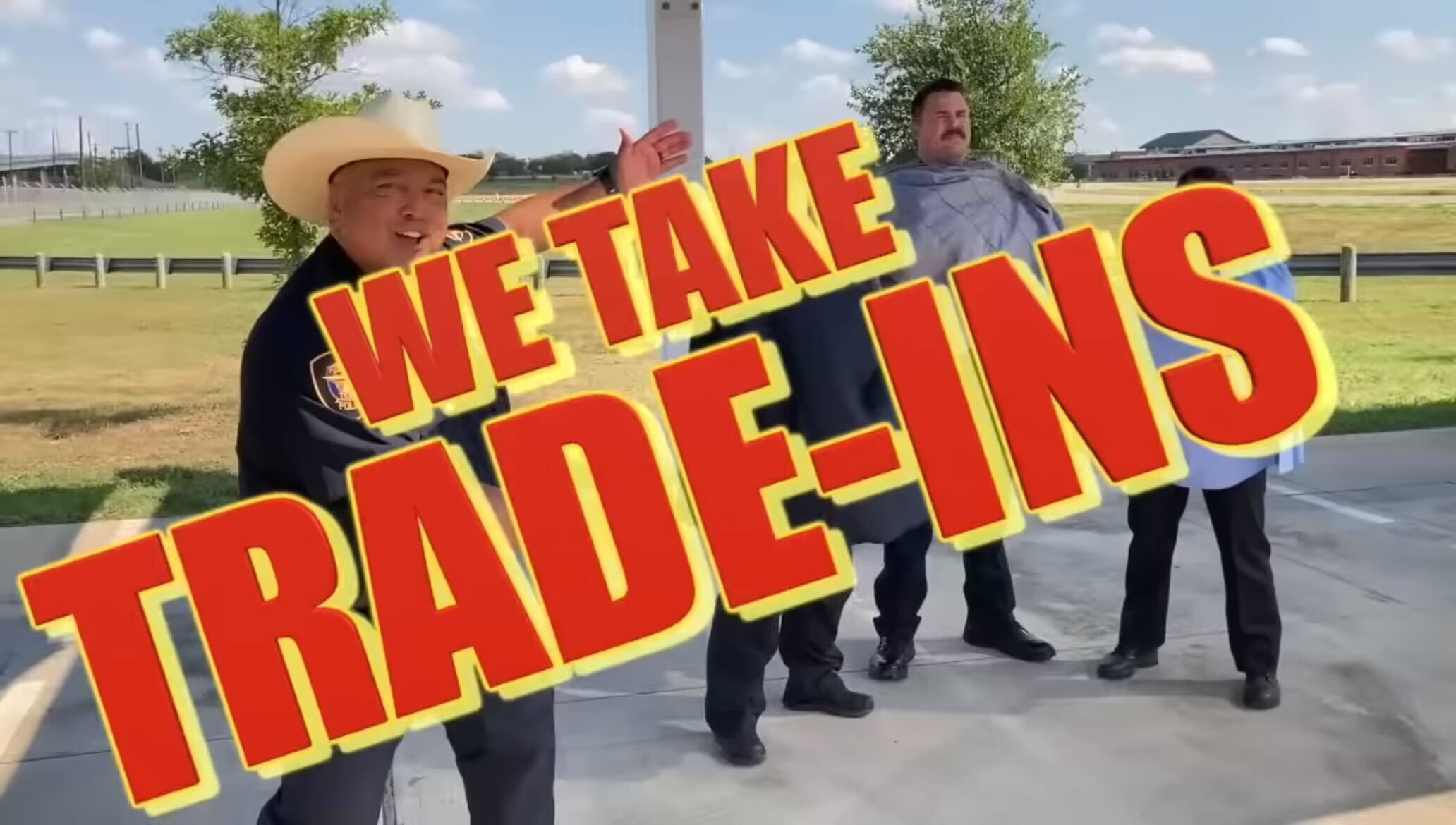 “She was just very dedicated,” she said. “Anytime we needed her she was there to help. And during the whole distance learning, me and her were on the phone three, four times a week.”

McKenny says she last saw the family during a school parade for graduating fifth-graders in late May.

“She didn’t feel good,” said McKenny. “Her voice was kind of gone but it was just kind of sounded like a cold.”

Arevalo had previously been to a hospital in Mesquite, according to her husband Manuel Arevalo.

The 33-year-old had asthma and was given medication and discharged after feeling better.

She was hospitalized at Parkland Medical Center in Dallas the day after the parade.

A week later, she died of COVID-pneumonia, according to her husband.

“I cried for a solid three days,” said McKenny. “I was like what are these boys going to do?!”

McKenny has set out to raise money through an online fundraiser to purchase school supplies, clothes, medical costs, anything the kids may need.

“It’s for Maria. Because I just feel like we need to take care of her babies,” said McKenny.

She says she's contacted Miguel and his older brother. Both are doing well and thanked her for reaching out.

“A lot of people are concerned about the boys,” said Arevalo’s husband in Spanish.

He is thankful for the help.

A kind gesture for a little boy navigating a pandemic, virtual learning, and now, life without his mom.

“I just want him to know how much we love him,” said McKenny. “And that even though the last couple weeks, the last week was terrible, he has to remember how amazing she was.”

This mother is among a large number of Dallas County Latino residents who’ve contracted COVID-19.

Of the county’s COVID-19 positive cases, over 60% are Latino residents.

Arevalo’s husband says no one else in the family contracted the virus.