Mesquite police are asking for help identifying a man they suspect in two January burglaries.

In each instance, police said the man's image was captured on security cameras, and on both occasions he wore a hooded sweatshirt with the logo "October's Very Own" depicted on the front. 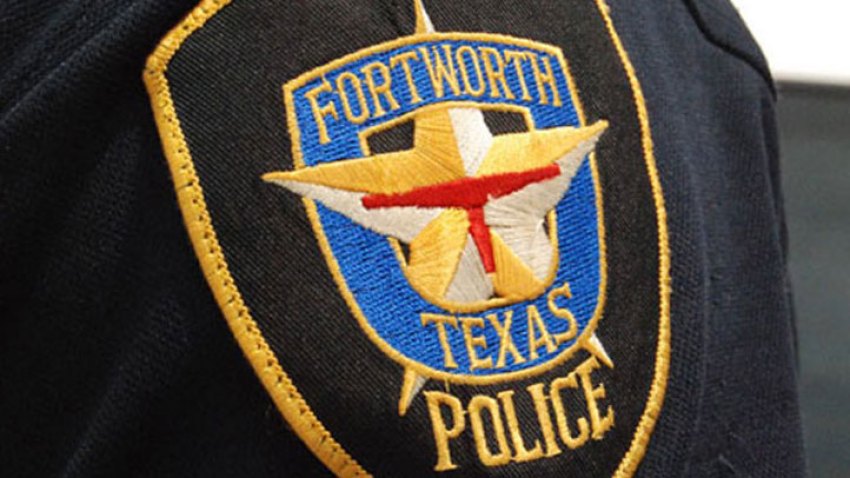