A Mesquite man was sentenced to life in federal prison for felony child sex trafficking offenses.

Martavious Detrel Banks Keys, 34, also known as "Cheese" and "Matt," was convicted of two counts of child sex trafficking and one count of sex trafficking through force, fraud or coercion.

Beginning in March 2015, Keys put commercial sex advertisements on Backpage.com for two girls, ages 14 and 15, according to the Department of Justice. The girls then participated in commercial sex acts in Keys' home and at hotels. 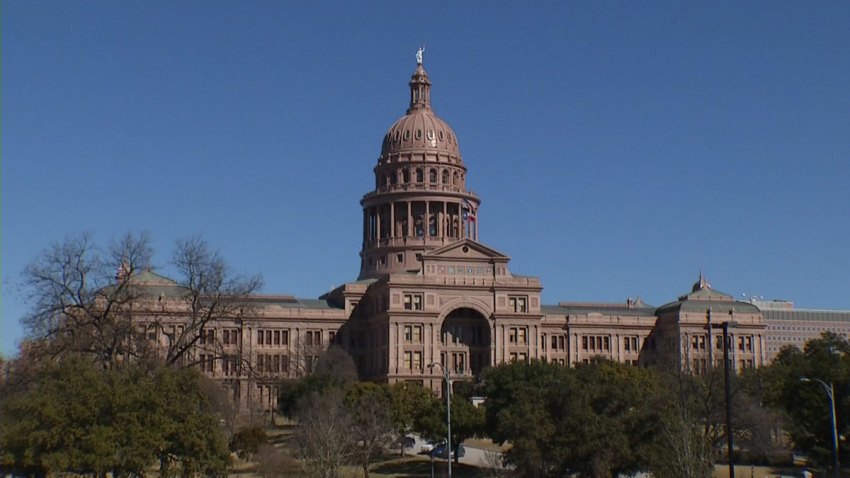 Keys kept all of the money from commercial sex clients and spent it on various things, including a Chevrolet Tahoe.